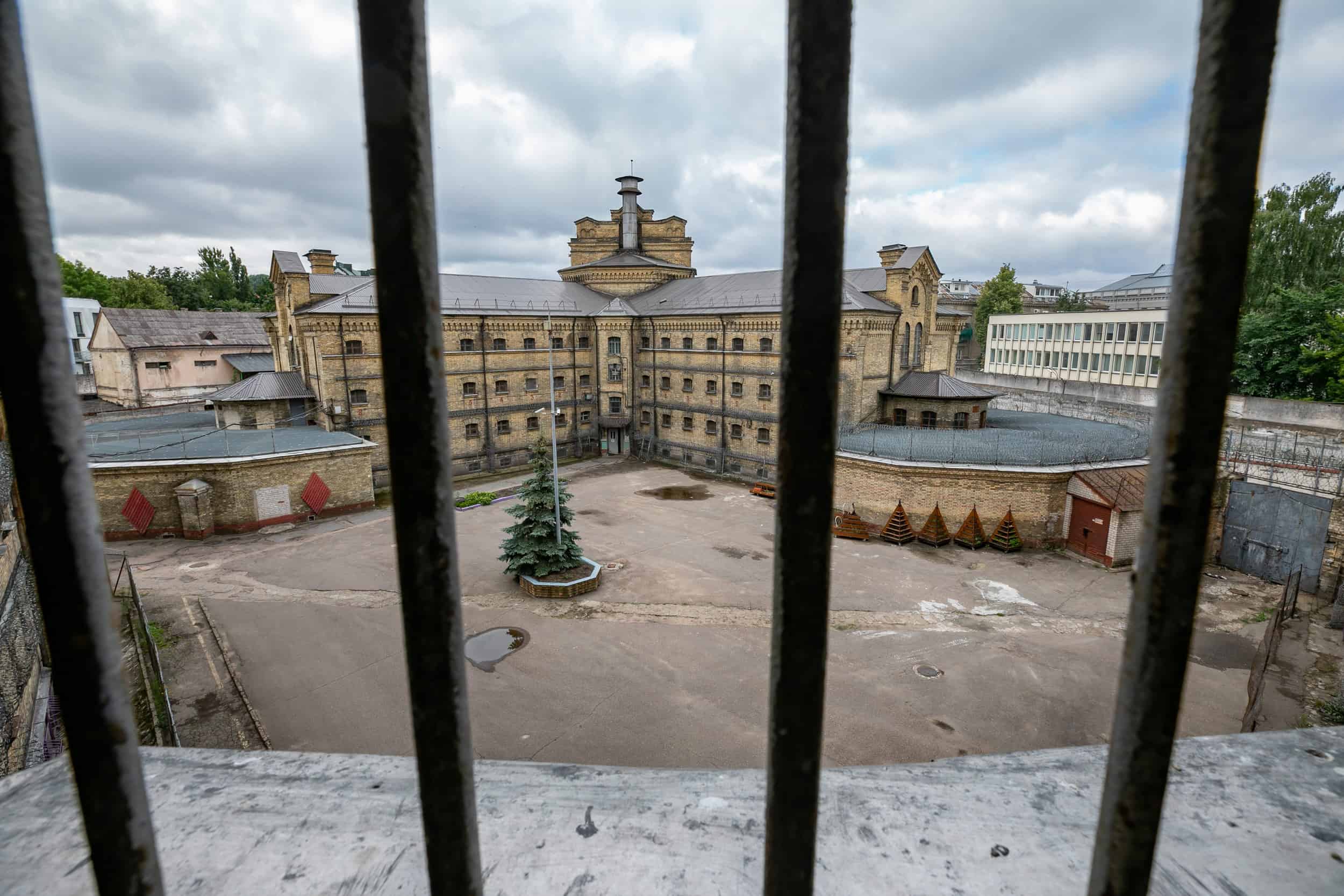 The idea of music festivals at exotic locations around the world has always been at the forefront of the industry, with every new festival bringing in some new exciting venues for the showcase. The Lithuanian music agency 8 days a week is about to redefine the boundaries of this concept by organizing a brand new 3000 capacity indie event called 8 Festival in Lukiškės Prison 2.0 from June 17-19.

“A festival that is yours now, with a lineup impossible to predict. What better place for this experience than a century-old former prison that has been recently awarded as the Lithuanian cultural phenomenon of the year in 2021? Lukiškės Prison 2.0 is our home and creative playground and one of the most incredible live performance spaces in the Baltics” – Martynas Butkevičius, 8 Days a Week Bookings)

So far, the organizers have confirmed 16 acts for the festival, including Mac DeMarco, Sleaford Mods, New Road, black midi, Squid, and King Krule. The prison was established in 1905 for the Russian empire, and it was used to hold over 1500 inmates and security staff before finally closing down in 2019.

“All the music at this festival is important – icons of today and artists of tomorrow. Leave the ordinary, leave your problems at home. Be inspired for months (we take no responsibility if someone quits their job straight after our festival). Be there, grow free, visit Vilnius or have a damn good alibi”, added Martynas.