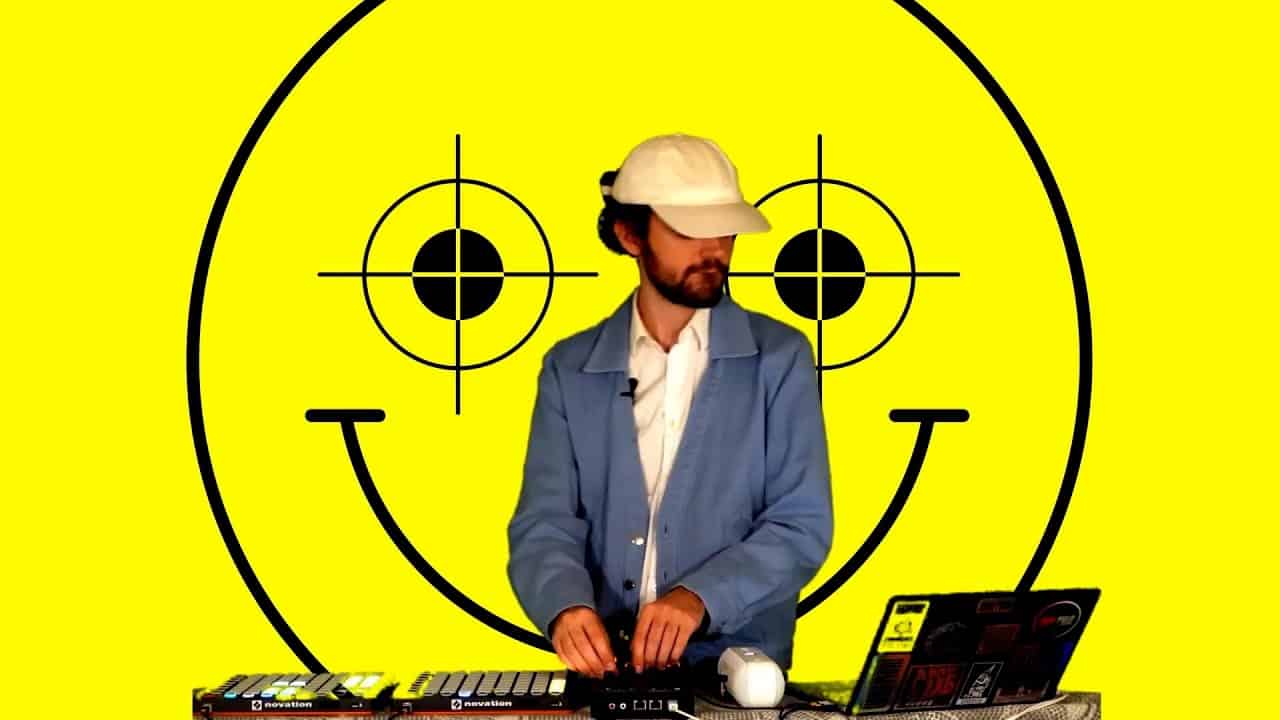 Hugo Pierre Leclercq better known by his stage name of Madeon takes to his youtube channel to upload a sensational set from UC Riverside Spring Splash Festival last year. Being an hour in length, the set contains numerous of the DJ and producers well-known hits and an abundance of other stellar tracks.

Opening with his VIP mix of the track ‘The Prince’, the secret set contains other tracks from the DJ himself the likes of ‘Dream Dream Dream’ and ‘POMME’, both beautiful additions to the set, accompanied by humongous tracks such as Daft Punk‘s ‘One More Time‘ mixed in with Disclosure‘s ‘When A Fire Starts To Burn’ and Calvin Harris‘ ‘I’m Not Alone‘. The set was only seen in the real world by a select few University of California students last year during their Spring Splash Festival. The DJ himself debated whether to upload the set, ultimately leaving it to fans to decide and this is the reason we can see it today.

‘Hi! Last year I recorded a fun streamed DJ set with visuals for UCR – I think of it as the sequel to my 2020 Secret Sky set. I figured I would celebrate my upcoming live tour by streaming it on YouTube‘ – Madeon discussing the set on Facebook

This secret set is a sneak peek to what Madeon will be like to experience in the real world, and comes as he’s announced a 19 date tour. You can find tickets to the tour on Madeon’s official website here, and check out this sensational set via YouTube below.