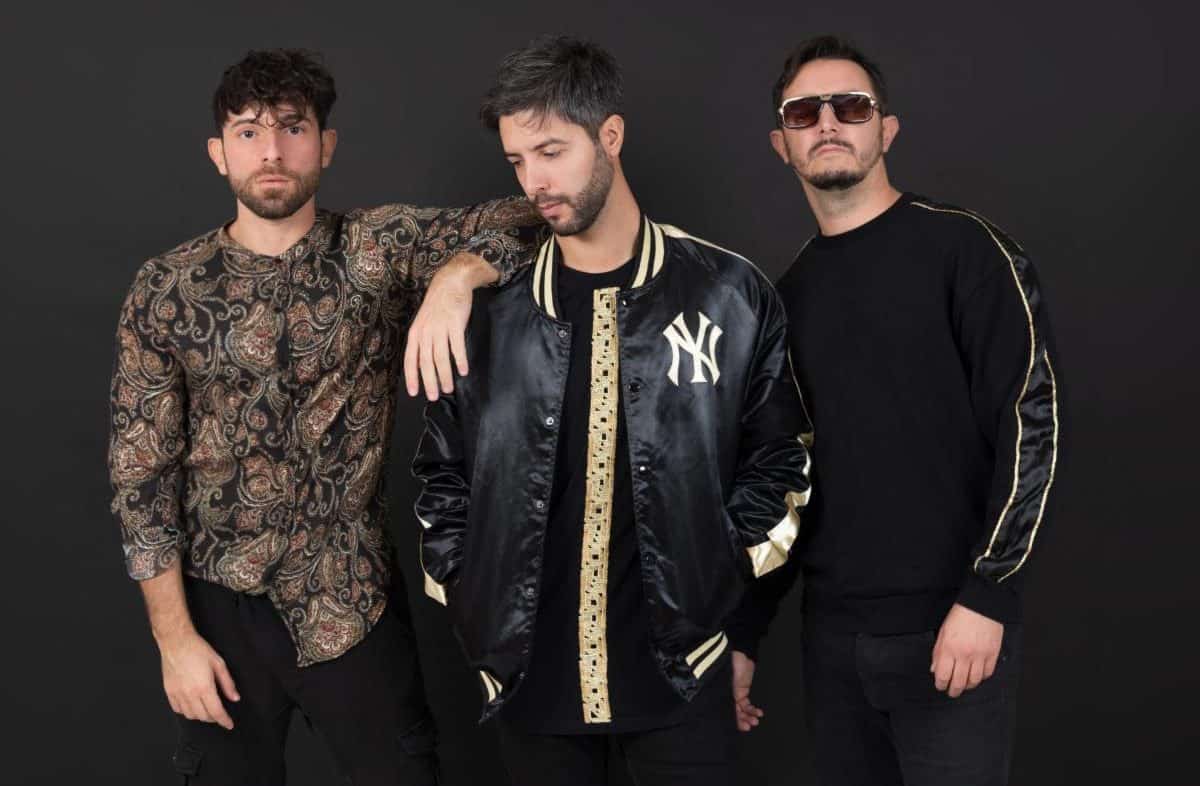 Taking their career and their live shows to the next level, Mattia Vitale, Simone Giani and Luca de Gregorio who make up the trio MEDUZA are embarking on an all-encompassing musical journey through a special live show concept called ODIZZEA.

For the first time, the trio are bringing their melodies into a fully live concept, straying away from their energetic DJ sets to completely transform their music like fans have never seen before. The ODIZZEA live show concept consists of not only mesmerising music (both released hits as well as unreleased tracks to discover) as the trio are known for, which bursts at the seam with energy and emotion, but a visual journey to make the concertgoers forget that they’re on earth, instead taking them to a whole other universe.

“We have been working on this project for some time, in which we strongly believe because for us it represents an evolution of who we are. This for us is the beginning of a new era, that of Meduza 2.0. We think the time has come to play live in front of our audience to allow them to savour an experience that yes, has a beginning and an end, but which is more like a journey, a total immersion in what it is for us. the concept of ODIZZEA “. – they state 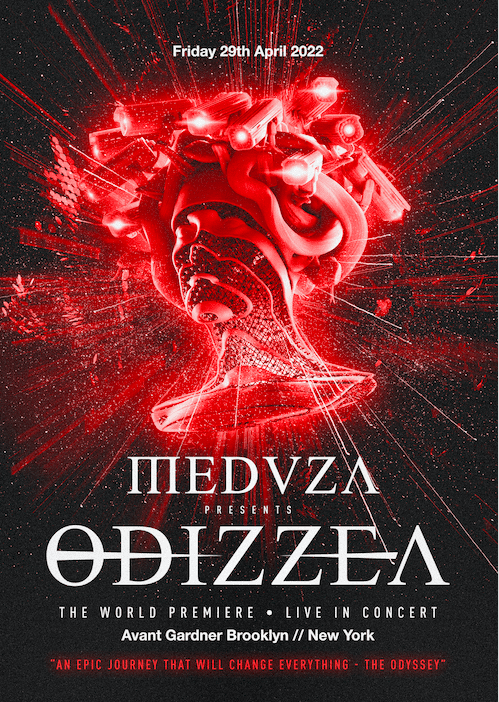 The first taste of this epic journey kicks off on Friday April 29 at the iconic Avant Gardner Brooklyn venue in New York. Pre-sale sign up is available here for when tickets go on sale on Wednesday March 2, with general sale to follow. With MEDUZA entering a brand new dimension, this will make for one unmissable event.