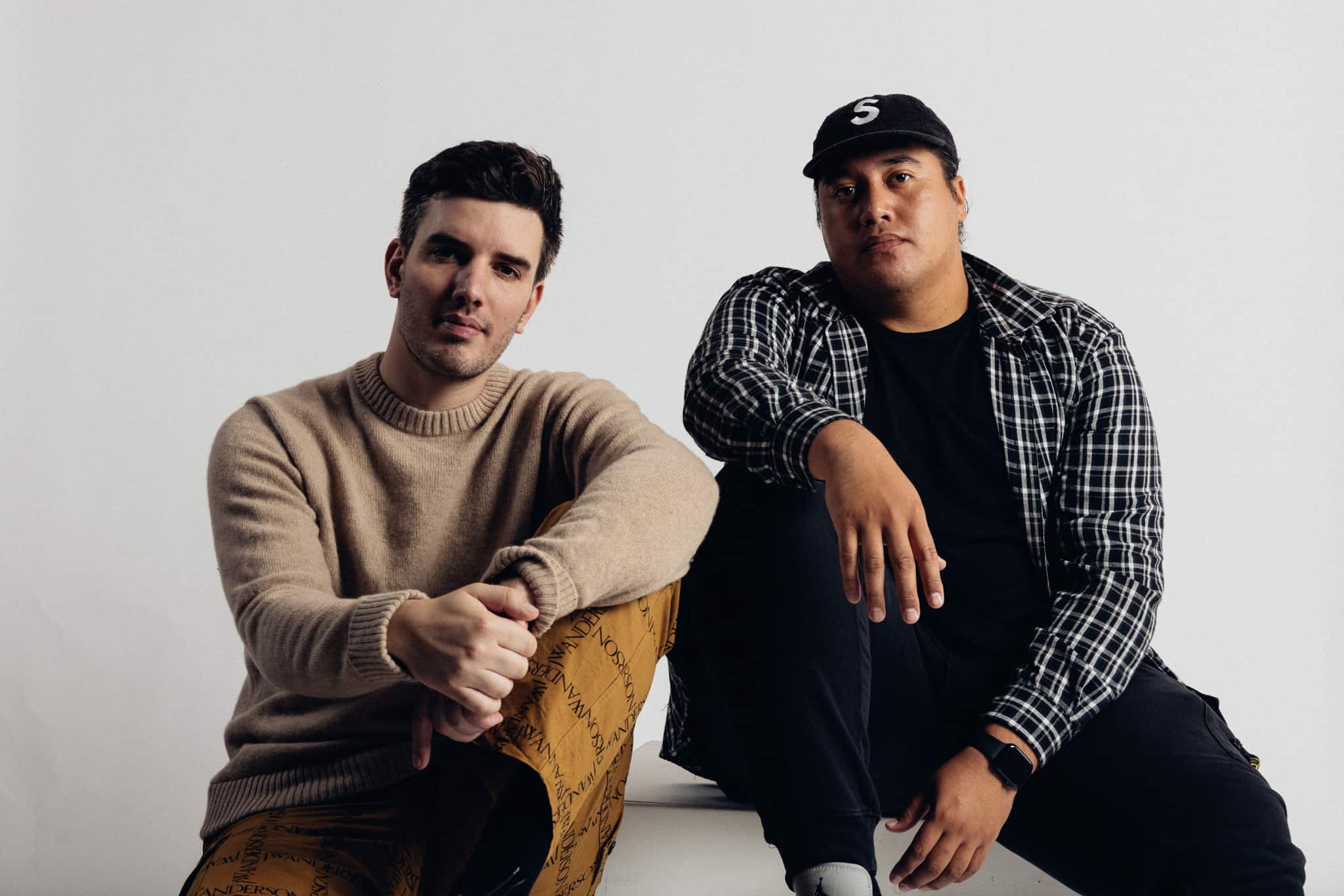 Netsky and Montell2099 join forces once again for ‘Broken’: Listen

Fast becoming one of the most beloved duos in the drum & bass scene, artists Netsky and Montell2099 are once again joining forces, this time on new anthem ‘Broken‘ out via 541 (N.E.W.S).

Both legends in their own right, Netsky has been holding down the fort for the drum & bass scene for years on end now. Pushing the boundaries of the genre itself and challenging limitations, he changed the face of the genre forever and has spent a decade growing and refining his now beloved signature sound. Bringing the likes of David Guetta, Lil Wayne and Aloe Blacc into the drum & bass world, he has also remixed the likes of Ed Sheeran, Dua Lipa, Swedish House Mafia and many others. On the other hand, Montell2099 isn’t far behind in growing his popularity, which has soared to new heights in recent times. As a signee of RL Grime‘s Sable Valley, it took him no time at all to break out into international fame and has since been spreading his sound to new corners of the world.

Of course, this isn’t the first time that the two have worked together, with their first collaborative gift to the world being ‘Mixed Emotions‘ taken from Netsky’s 2020 album ‘Second Nature‘, which saw his highly anticipated return to Hospital Records. Before this, Montell2099 had the honour of producing an official remix for the Belgian producer’s track ‘I Don’t Even Know You Anymore‘ featuring Bazzi and Lil Wayne.

All the hallmarks of a Netsky and Montell2099 track are evident in ‘Broken’. A soaring soundscape, euphoric and pulsating melodies and a drop that shakes the earth’s core with its power: this is exactly what their new single is all about. Tingling with emotion, it also feels fun and fresh, coming at a perfect time as clubs and dancefloors around the world fill once again with this new single soundtracking the evenings. Certainly a track that will feature heavily on the festival rotation this summer, the dynamic duo have smashed it out of the park once again.

Netsky and Montell2099’s ‘Broken’ is available to stream on all platforms here.