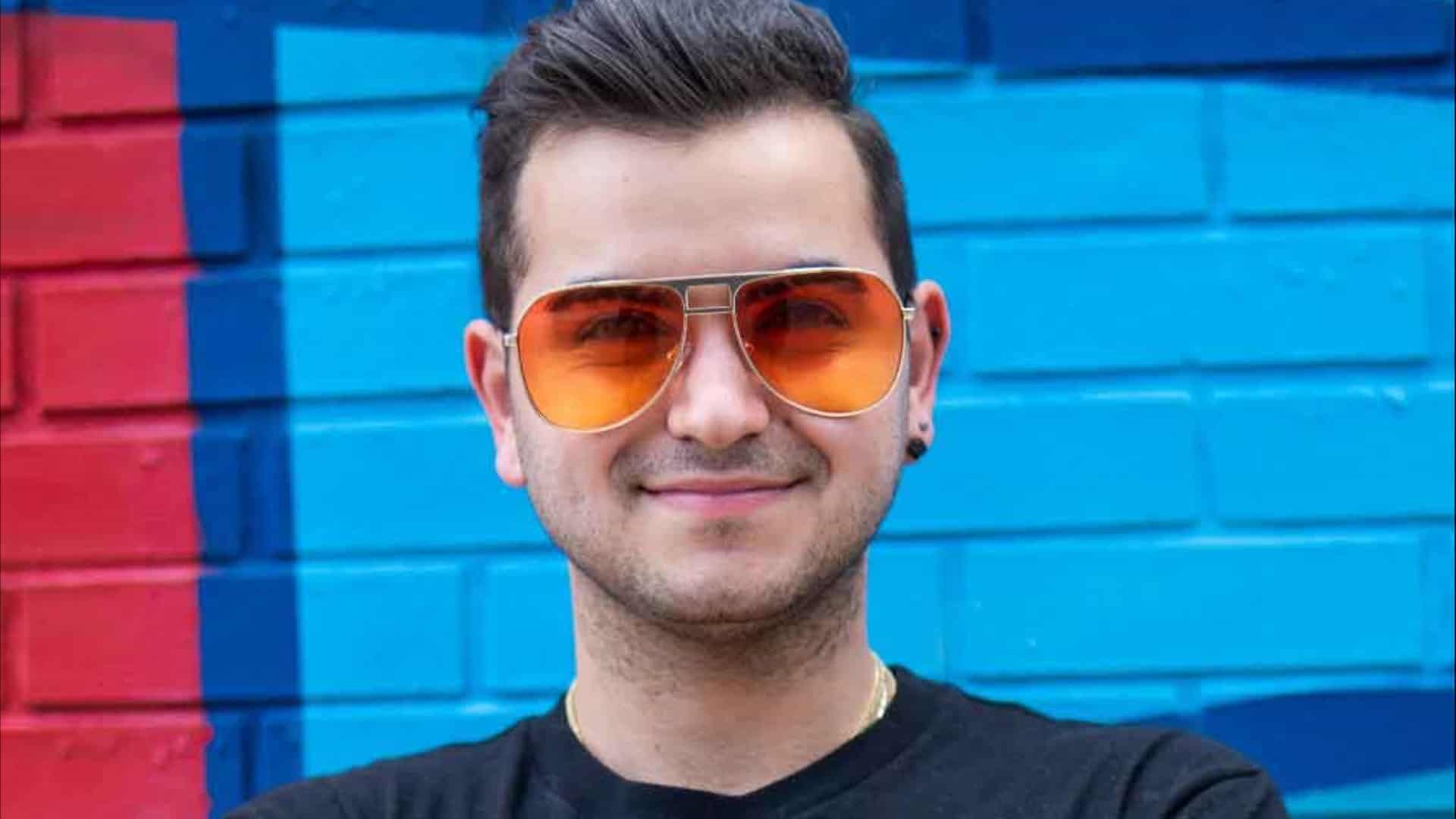 RICO puts his stamp on Meduza’s ‘Tell It To My Heart’: Listen

RICO has just released his newest remix of Meduza‘s ‘Tell It To My Heart’ in a fun, fast-paced edit.

Richard Holzhauer aka RICO comes from behind the scenes of the industry as he got his start curating for Visions NYC. Throughout this, he continued to surround himself in all aspects of the music industry including teaming up with Tommie Sunshine to become the Label Manager and A&R for Brooklyn Fire Records.  Continuing to soar backstage, RICO found his love for music production.

RICO frequently remixes pop records with uplifting chord progressions, epic breakdowns, and hard-hitting melodic drops. Some of his remixes include names like Machine Gun Kelly, Becky Hill, and Olivia Rodrigo. His music has been widely supported including some of the industry’s renowned names such as Tiësto, DJs From Mars and more.

Speaking on his newest remix, Holzhauer stated “I have always been super inspired by melodic music. Swedish House Mafia, Avicii, Deadmau5, and many others are what got me into electronic dance music. Meduza is the next generation of Melodic Dance Music, and one of my most recent inspirations.  I love all their songs and vocalists.”

His remix of ‘Tell It To My Heart’ adds an epic spin on the drop with a bouncing lead synth that weaves its way through the deep kicks.  The track rejuvenates the original with a touch of the RICO flair.

Listen to ‘Tell It To My Heart’ RICO Remix below:

Tags: meduza, new music, out now, remix, rico, Tell It To My Heart
0