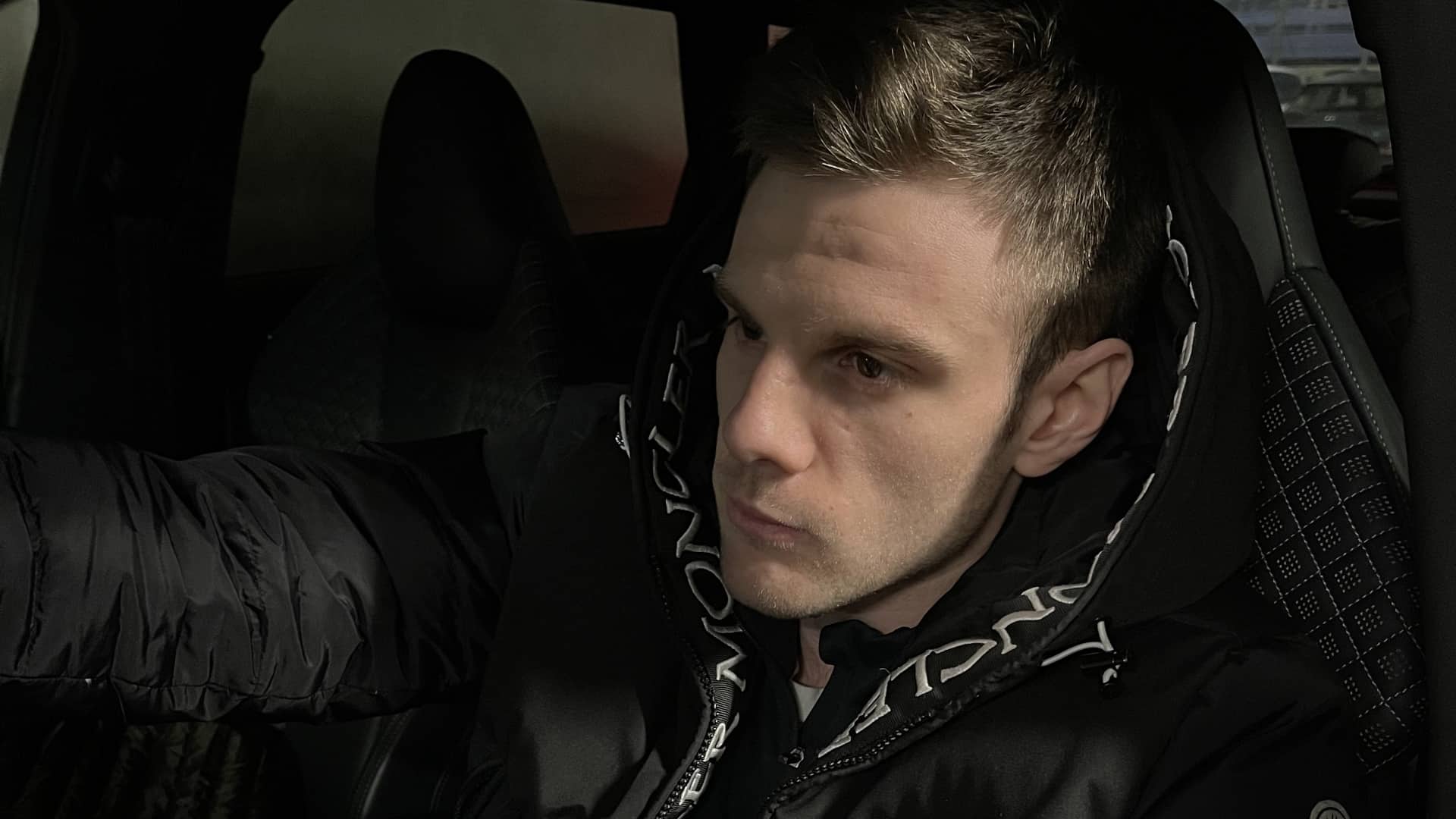 Romain Ferri – The Musical Journey of the 21-Year-Old musician

Music has been a medicine and a passion for many. A number of individuals around the world aspire to become musicians. However, not many of them are able to achieve this dream despite their talent. Making a name in this industry is not easy. Achieving your goals requires perseverance, passion, and a lot of hard work. Musicians dedicate most of their time to creating and learning to become better at what they do.

One of these passionate people is Romain Ferri. He has dreamed of becoming a singer since a very young age. He gets his passion and talent for music from his uncle. Romain was raised by his uncle after his parents passed away and spent most of his childhood jamming and learning music with him. He always taught him to dream bigger and chase his goals.

At the age of only 16, Romain lost his uncle to cancer. From then onwards, he invested all of his time into making music every single day. He knew that his uncle wanted him to become the best music artist he could be. Romain spent hours writing songs and honing his skills. However, to launch his music, he needed a lot more financial support.

He decided to approach many different music labels, but none bothered to get back to him. That’s when he realized that he could establish himself as an indie artist. With the help of his childhood best friends, Romain raised enough money to rent a studio and officially record his music. After days and months of hard work, he dropped his albums on YouTube, Instagram, Facebook, and Apple Music.

Romain marketed his music via social media. Since he had been sharing his journey on Instagram for a few years now, his followers were exceptionally keen to support his music. Many were already big fans and always knew he would become a great musician. After he dropped his first single, his followers showed great support, and the track achieved tremendous engagement.

His first single was heard more than 30K times in less than a week. This achievement was the breakthrough Romain was looking for. After the launch of his first track, music labels were keen to launch his music, but he refused. He strongly believes that his talent and passion are enough to keep his music going. After 5 successful singles and an upcoming album, Romain will be launching his own label in the second quarter of this year.

Establishing your own record label and improving your music every single day at the age of only 21 is an achievement in itself. Romain’s success proves that whoever puts their mind and soul into what they aspire to achieve always ends up attaining it. Times were tough, and hurdles made it impossible at one point, but he kept going. He considers his uncle as his biggest inspiration. His support and belief in Romain made him who he is today.

Young artists like Romain motivate us to become better at what we love. His journey is inspiring, and his patience is admirable. He is a role model for up-and-coming artists and creators. To attain success, you need to be as dedicated and passionate as Romain Ferri.