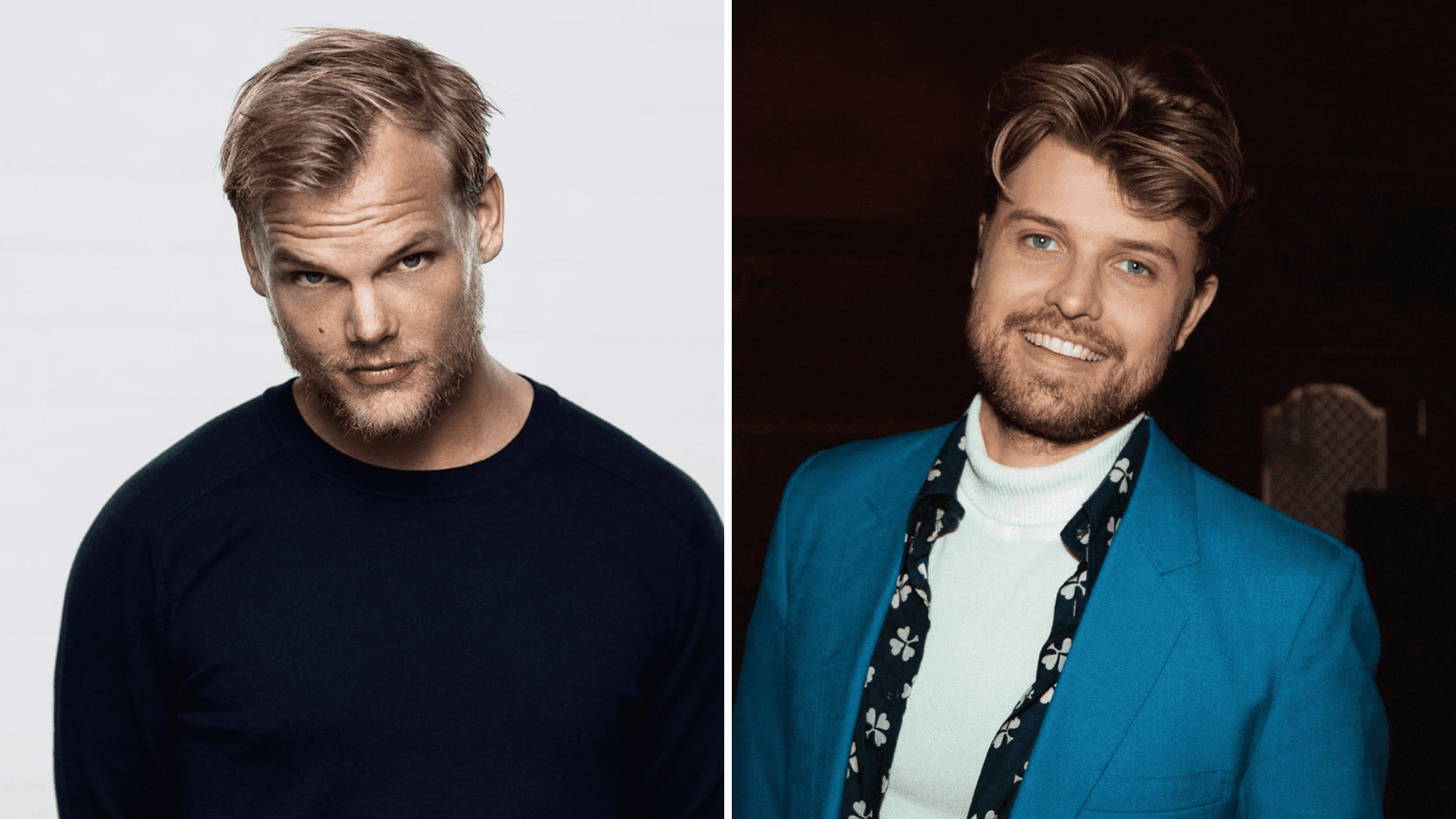 Sandro Cavazza is a well-known friend of the late legendary Swedish producer Avicii, working together on the tracks ‘Gonna Love Ya’ and ‘Sunset Jesus’ which were featured on Avicii‘s second album ‘Stories’ as well as road tripping with the producer across the United States. In addition working with Kygo on the tribute act ‘Forever Yours’ and having many successful bodies of musical art himself, the 29-year-old has now announced his final release as an artist, a track titled ‘The Days’.

Previously on November 23, 2021, Sandro Cavazza did announce that his career as an artist was coming to an end stating that things that came along with the job such as the social media aspect as well as the competitiveness of the industry did not make him happy. However, recently taking to social media the singer-songwriter made the formal announcement when he stated:

‘’The Days’ is the last song that I will release as an artist. Thanks for being with me on this journey. I would love if you Pre-saved to hear the story behind the song and to know when it’s released.’

Sandro Cavazza had a massive positive impact on Avicii’s life and his success as an artist, and along with this final release, the artist plans one final concert. One Last Night with Sandro Cavazza takes April 13 at Cirkus, Stockholm and you can find tickets here. ‘The Days’ releases next month and you can find out the official release date and the meaning behind the song when you presave the track here.