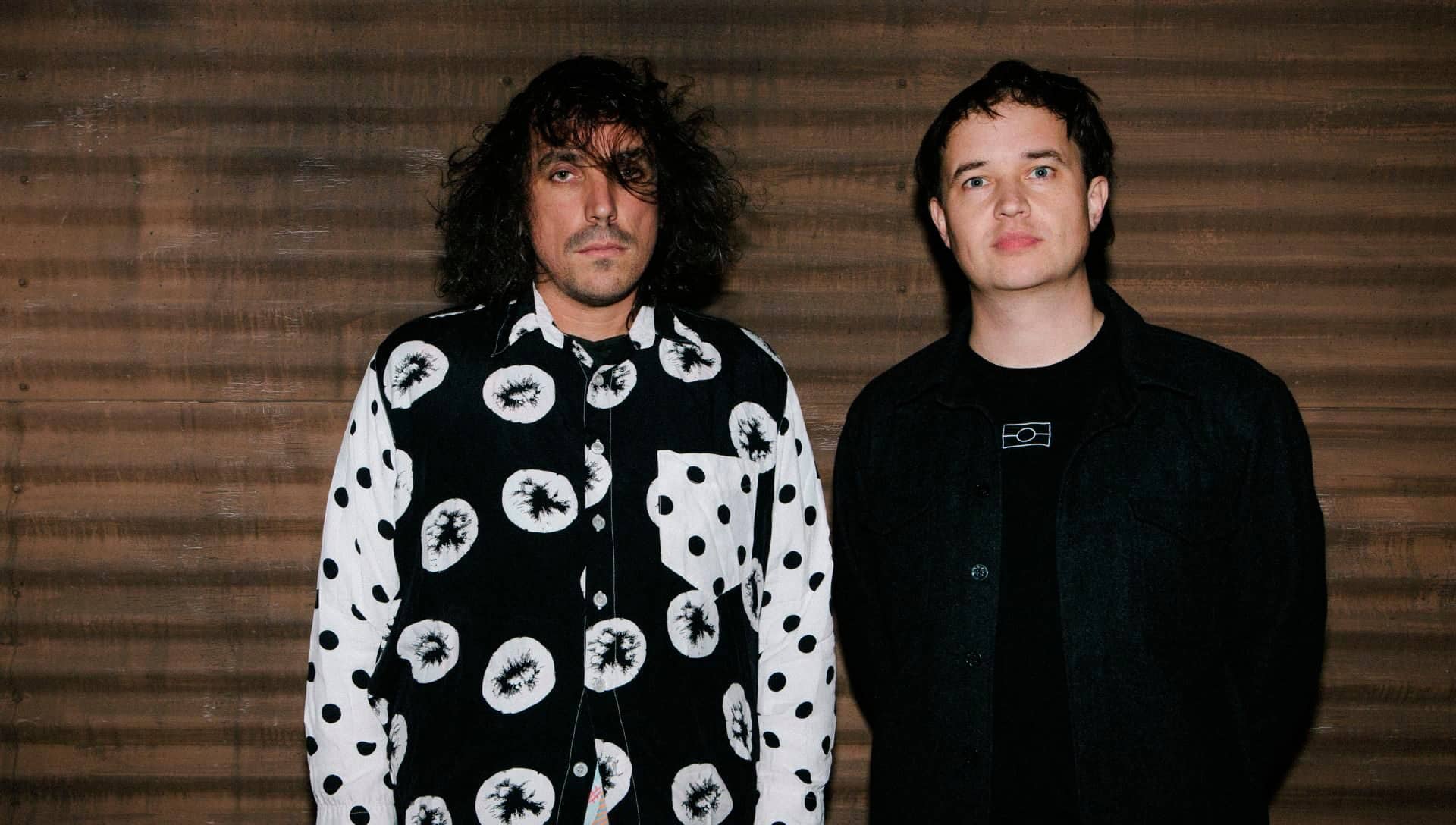 Yes, they’ve done it again. After the immeasurable success of ‘Love Tonight‘, Melbourne duo SHOUSE have once again released a dance anthem. ‘Won’t Forget You‘ is the highly anticipated follow-up single from the Australian duo, out now via Hell Beach.

During the past year, the name SHOUSE has crossed all oceans and continents, running all dancefloors, radios, and ears, thanks to their mega-hit ‘Love Tonight’. The track was one of the main phenomena of 2021, popularising the unique style of this duo of producers. For a long time, no DJ set didn’t include this anthem, which deserved unanimous support by the industry, thanks to its charisma. ‘Love Tonight’ had more than 750M streams across platforms, more than 11M Shazams, it swept the European charts staying in the top 10 positions, it was #1 on USA Billboard Dance Radio, not forgetting the Australian charts. ‘Love Tonight’ was the most played track at Tomorrowland Around the World 2021, having appeared on the different stages in the form of various versions and exciting remixes. Versions are not lacking for this track, which has already received numerous remixes from various artists, including David Guetta, Robin Schulz, and Franky Wah.

After the legacy imprinted by this incredible single that profoundly marked 2021, it would be hard to build a successor, but SHOUSE has done so with flying colors. The duo has a very particular and unique style. Their sound seems to come from the past, but their success comes in the present and the future. With very old-school vibes, SHOUSE’s productions have an anthemic feel, much in the style of many disco gems. The meaningful lyrics shared by choirs of voices recall the great hits of house music and their protest load. SHOUSE produces dance music without restricting themselves to the formalities of genres, translating into soundscapes from music lovers for music lovers. ‘Won’t Forget You’ was recorded between the duo’s travels in Europe and their magnificent live appearance at the Sydney Opera House at the end of the year. Re-uniting some of the featured vocals from ‘Love Tonight’, this new single includes a choir of over 50 vocalists, from friends and colleagues. On this concept of community that they infuse their work with, SHOUSE state that:

‘Won’t Forget You’ is a song about friendship and love. The connections that last forever. We have all endured a period of disconnection, but we will never forget those people that are so important to us. This song is for your best friends, for family living far away, for that new friend on the dance floor. It’s the song that reminds us of those we love. It’s a song to sing together.”

The intro of ‘Won’t Forget You’ takes you on an instant trip back in time, very faithfully recalling the beginning of Irene Cara‘s ‘What a Feeling’, immortalized by the film ‘Flashdance‘. Then the kick wakes you up to reality and a subtle French vocal whispers in your ear, inviting you to open your mind. The vocals are the big lead of the song which, like the breakout hit, features a male/female dialogue. The chorus is sung by hundreds of voices which, in an ethereal and powerful way, repeatedly state that they won’t forget you.  It is a warm, cozy and pleasurable reassurance. Feelings are uplifted by an ageless but rhythmic arrangement that will flood the dancefloors with a wave of feel-good.