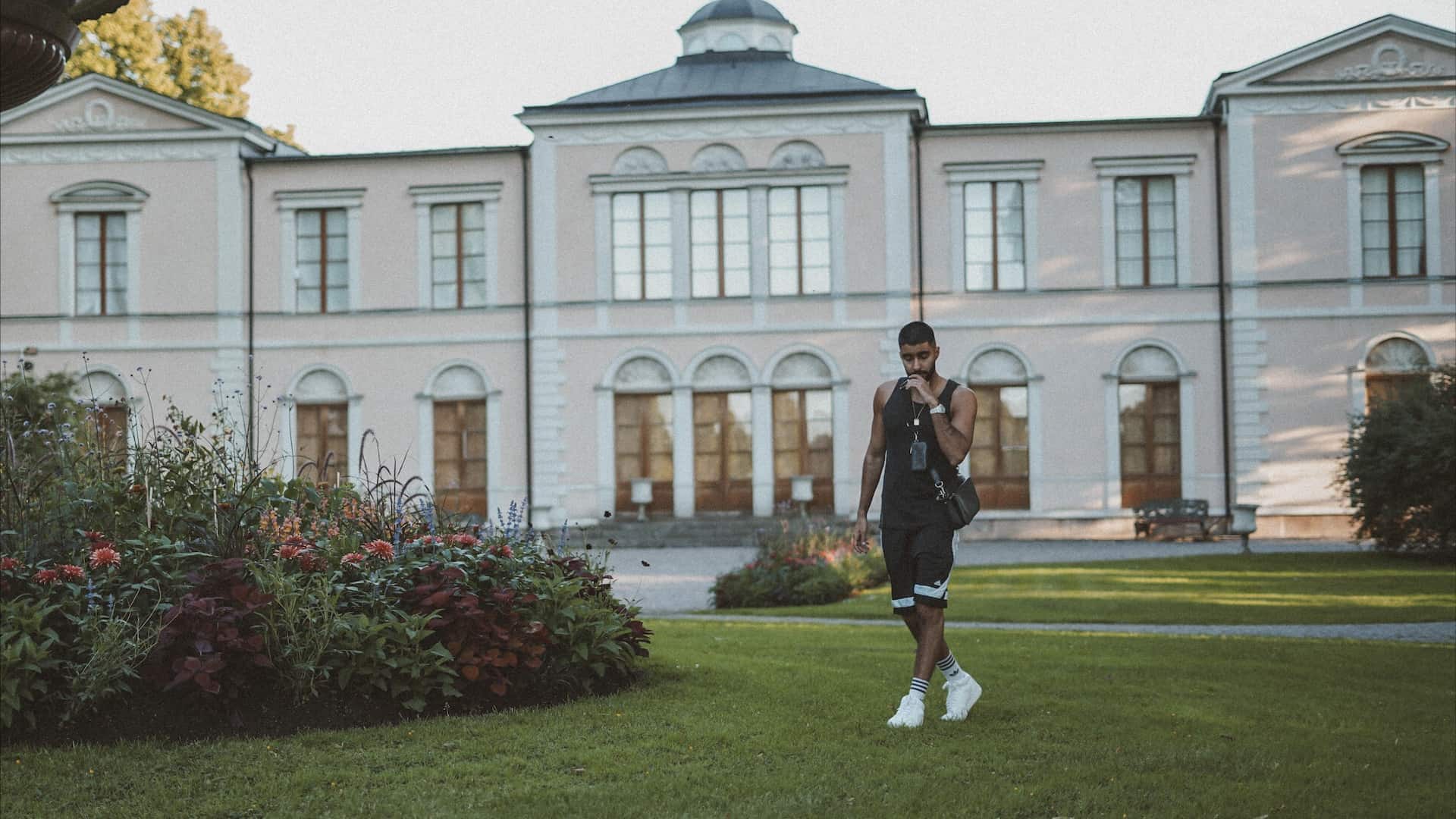 Robin Kadir is a Swedish artist, DJ and producer who has quickly managed to make a name for himself in both national and global music scenes.

Currently a resident DJ at Sweden’s most exclusive club, Spy bar, Kadir has a solid track record when it comes to performing live. Though he developed his craft in the club scene, Kadir has now played at several festivals including Boston Calling, Way Out West Gothenburg, and Lollapalooza Stockholm.

In addition to DJing, Kadir has been dabbling in the world of production. Back in 2019 he released Corazón, a song that has since amassed just under 2 million streams on Spotify alone. It was the first of 2 tracks he released pre-covid.

When the pandemic hit Kadir decided to double-down on the production aspect of his artistry by flying out to Dubai. From there he made the most of his work-from-”home” situation by collaborating with other Swedish artists such as Jireel, Macky, and A36. With Kadir on the beat and the vocalists laying their melodies, their single Sanka went gold in Sweden after only a few months of release.

Kadir has also ventured into the world of music video directing; back in 2018 he won Best New Talent Music Video at the Clubbing TV Awards after creating the Imprint video for fellow Swedish artist Felix Sandman. Directing, shooting, and editing the video himself, Kadir showed he has the musical vision to match the ear.

At the moment it’s the ear Kadir is focused on. Currently expanding his efforts within the field of production, Kadir is working with English and Kurdish-speaking artists in addition to his Swedish collaborators. Currently in Sweden, Kadir is looking to travel this year while producing more records. His debut album is slated for a 2022 release.

With restrictions opening up, Kadir is looking forward to getting back on the road. As a touring DJ all across Sweden since 2018, Kadir is excited to explore new frontiers and perform for even bigger audiences, carrying his name and sound across the globe.