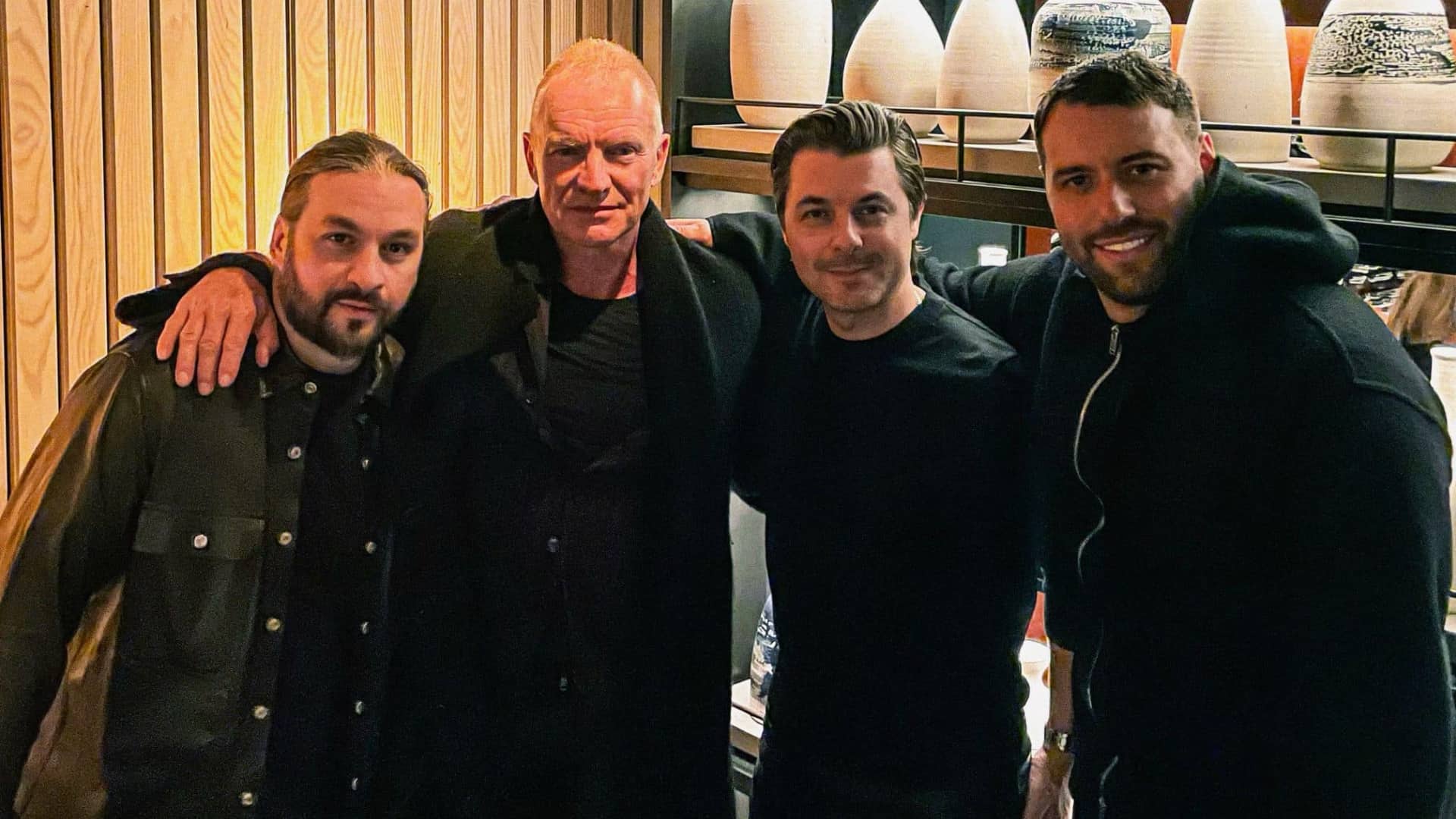 After weeks of teasers, ‘Redlight’ finally arrives as a dark, heavy and meaningful production, lurking in the shadows and enticing one in with its irresistible club-orientated arrangement. Crafting unprecedented atmosphere from its emphatic low-end percussion to its soulful vocal chops and the swirling synths that envelope them, ‘Redlight’ is refreshing yet nostalgic. While the main body of the track provides us with an insight into the trio’s new musical direction, the record also draws direct influence from The Police’s iconic vocal number ‘Roxanne’. Drawing upon the impeccable tones of the band’s original frontman, their new studio work brandishes Sting’s re-recorded vocals to apply some new shine to some iconic lyrics; “You don’t have to put on the red light”… Besides it’s lyrical influences, the tracks raw and energetic ambience strikes a similarity with SHM of old, reminiscent of deeper past productions such as ‘Greyhound’.

‘Redlight’ offers a stark contrast to their previous release, ‘Moth To A Flame’ alongside pop sensation The Weeknd, that saw daylight roughly four months ago. That was before Seb, Ax and Steve also recently took to social media to announce that their debut studio album is complete; ‘ALBUM IS DONE‘ the only words they needed to stir a whole generation of ravers into a frenzy. One big question still remains, however, as to when the arrival of this long-awaited album may be.

While we await more news, check out the new Swedish House Mafia single, ‘Redlight’, for yourselves below!