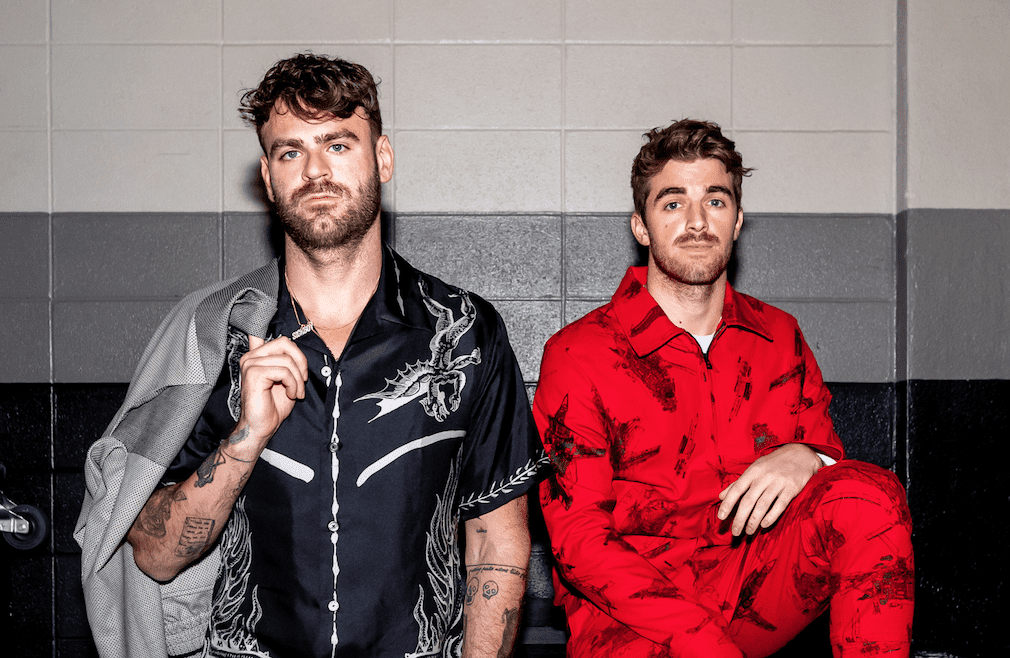 Afterparty, a Web3 company, is hosting the world’s first NFT-Gated Art and Music Festival on  the 18th and 19th of March in Las Vegas, Nevada. The inaugural festival will be held physically at an immersive entertainment and event complex, AREA15, and will take attendees on journey that intersects imagery, sound, light, and space

Afterparty is leading the way with this untapped potential NFTs could carry, there will be no festival tickets sold. Attendees can only access the festival in three ways. The first is by buying an Afterparty MintPass, allowing attendees to mint a Utopian NFT which gives access to the festival. The second way is to buy an Afterparty Utopians which grants the buyer an “all-access” pass to the festival and holds additional intrinsic value. Afterparty Utopians also unlock tangible, real-world, and in the metaverse experiences, in addition to exclusive artist-level connections at the festival. Lastly, attendees could access the festival by being invited by the Afterparty NFT holder who will be able to bring one guest and will have two passes to invite friends or sell. There are 1,500 NFTs.

The festival arrives in the middle of March and is being produced in partnership with former Life is Beautiful partner, Ryan Doherty, and former Kaaboo executive, Chris Racan.

The party will not stop in Las Vegas. Utopians NFT holders will also get access to the Afterparty Super Bowl Weekend Event, NFT art showings at the Afterparty House, displaying Utopians and leading artists on 4K and 8K screens and the Afterparty Pop-Up House at Art Basel 2022. More details regarding these events will be revealed soon as the company stated.

What a pleasure to have our NFT-Gated Arts & Music Festival featured in @NFTevening ??

Read more about it here: https://t.co/pjVwDkbpdr