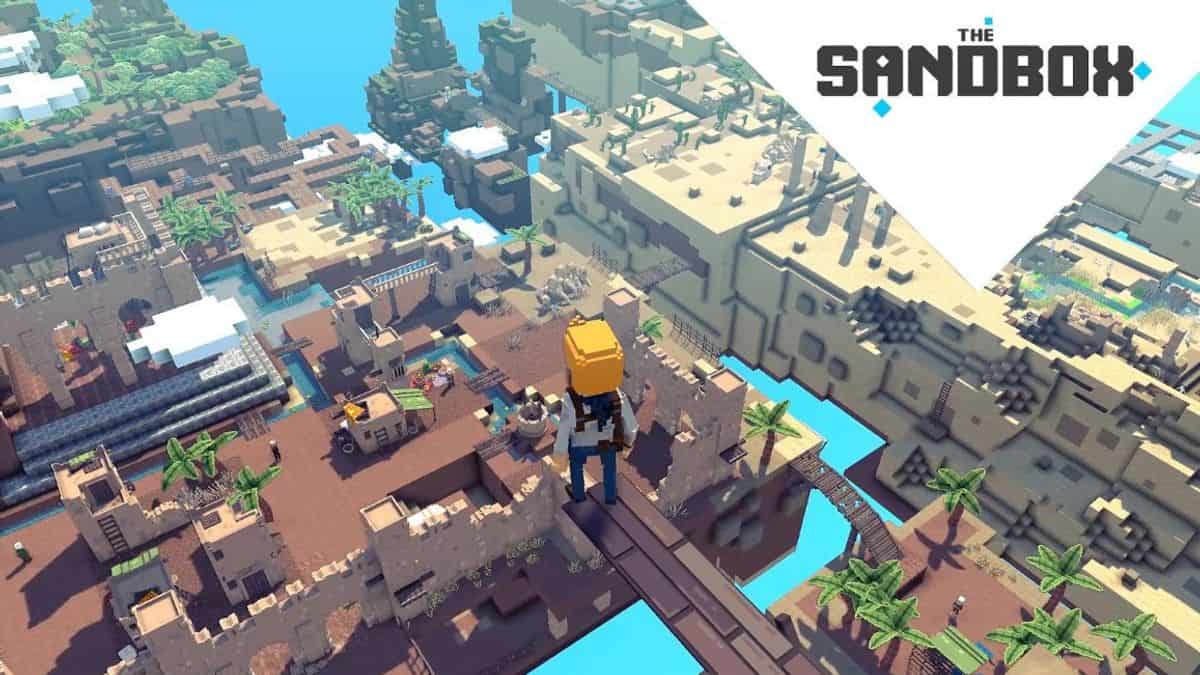 Warner Music Group, one of the 4 biggest record labels is entering the metaverse in a special way. WMG has bought a big land on The Sandbox where digital concerts and festivals will be held, enabling the record label to become a leader that will set the path for others to follow. This partnership with The Sandbox will entitle the powerhouse to join over 200 existing partners that are already invested in the metaverse, including deadmau5, Steve Aoki, Snoop Dogg, and more.

This purchase benefits WMG artists, enabling them to perform without boundaries and create shows beyond fans’ imaginations. The digital real estate has been represented as “part virtual real estate, part amusement park” but no pictures have yet been released. Fans from around the world will be able to attend since it’s on the metaverse, leaving no one behind. International fans will have the opportunity to gain a closer connection with their favored WMG artist in a unique way.

? Join us in welcoming none other than… @warnermusic to The Sandbox! ?

Their LAND will be the first of its kind in the #Metaverse which will feature live concerts & music experiences from WMG’s huge roster of musical talent!

The strategic partnership marks The Sandbox’s first deal with a major music company. To mark the occasion, The Sandbox will hold a Land sale in March 2022, which will permit music fans to buy coveted Lands neighboring the Warner Music property.

“Our partnership with The Sandbox adds a new layer of possibility in the metaverse, with the ownership of virtual real estate,” says Oana Ruxandra, chief digital officer & EVP, business development at WMG. “As a first-mover, WMG has secured the equivalent of beachfront property in the metaverse.”

Sebastien Borget, COO and Co-Founder of The Sandbox says:

“This strategic partnership with Warner Music Group brings the open metaverse one step forward in the direction of fan-owned and community-driven initiatives – the possibilities are very exciting.”