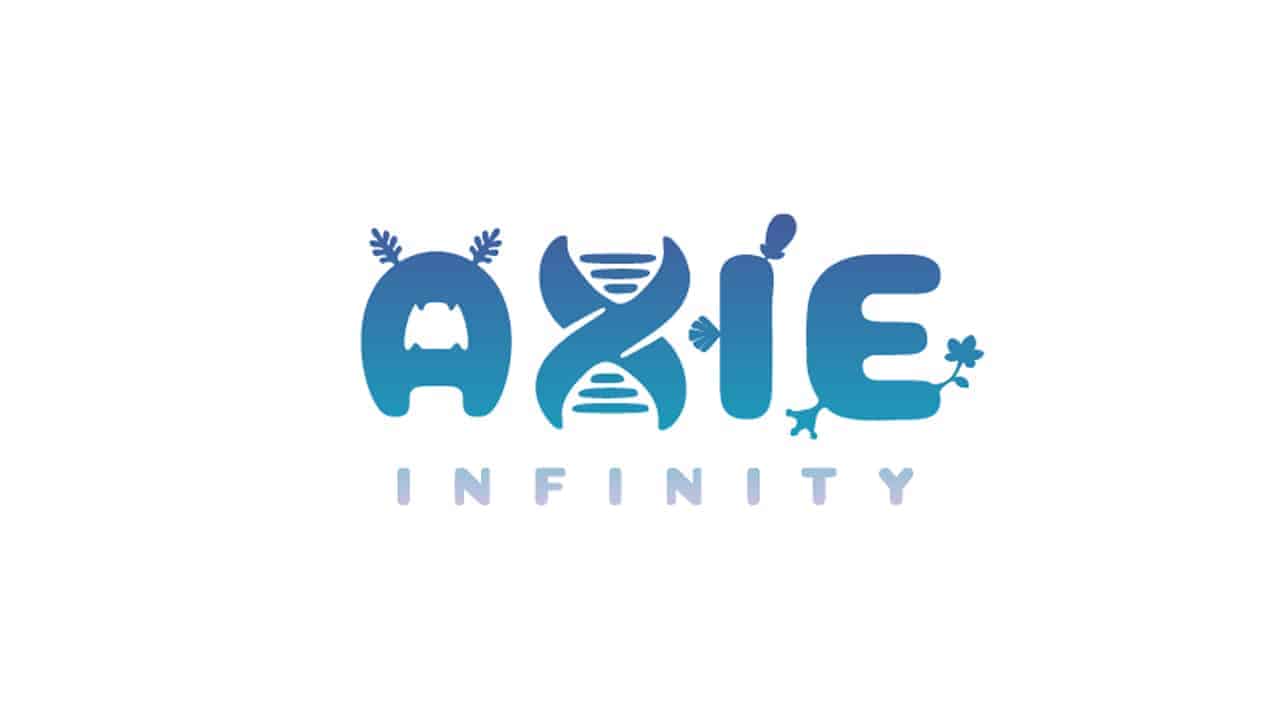 In 2021 the Polygon network was compromised allowing hackers to run off with $611,000,000. On March 23, a new record has been set for the popular blockchain play to earn system Axie Infinity, a game that allows users to earn money while playing.

Axie Infinity is a monster-fighting game in which you play against other teams of Axies, who are cute monsters. To understand this hack, we must first explain a blockchain bridge. Bridges connect chains from one blockchain to another, allowing users to move any type of data or transactions from one chain to another. Ronin serves as a bridge between Axie Infinity and the Ethereum blockchain in this instance. Here is another example regarding bridges:

Users reported being unable to withdraw payments from the Ronin Network, which led to the discovery of the breach. Sky Mavis, Ronin’s operator, announced the attack on Tuesday and halted all transactions on the Ronin bridge. The hacker concentrated his efforts on the Ronin bridge. In this case, Ronin is responsible, and Ethereum may also be to blame. This shows how vulnerable Web3 is; these sad events are necessary for the system to grow. However, there are a few ways that these hacks may have been avoided. According to Ronin, the hacker took 173,600 Ethereum and 25,500,000 USDC from the Ronin bridge in two transactions 1 and 2.

Ronin sent out a community newsletter on March 29th, stating:

“We are working directly with various government agencies to ensure the criminals get brought to justice.”

More information regarding actions the team will be taking can be found here.