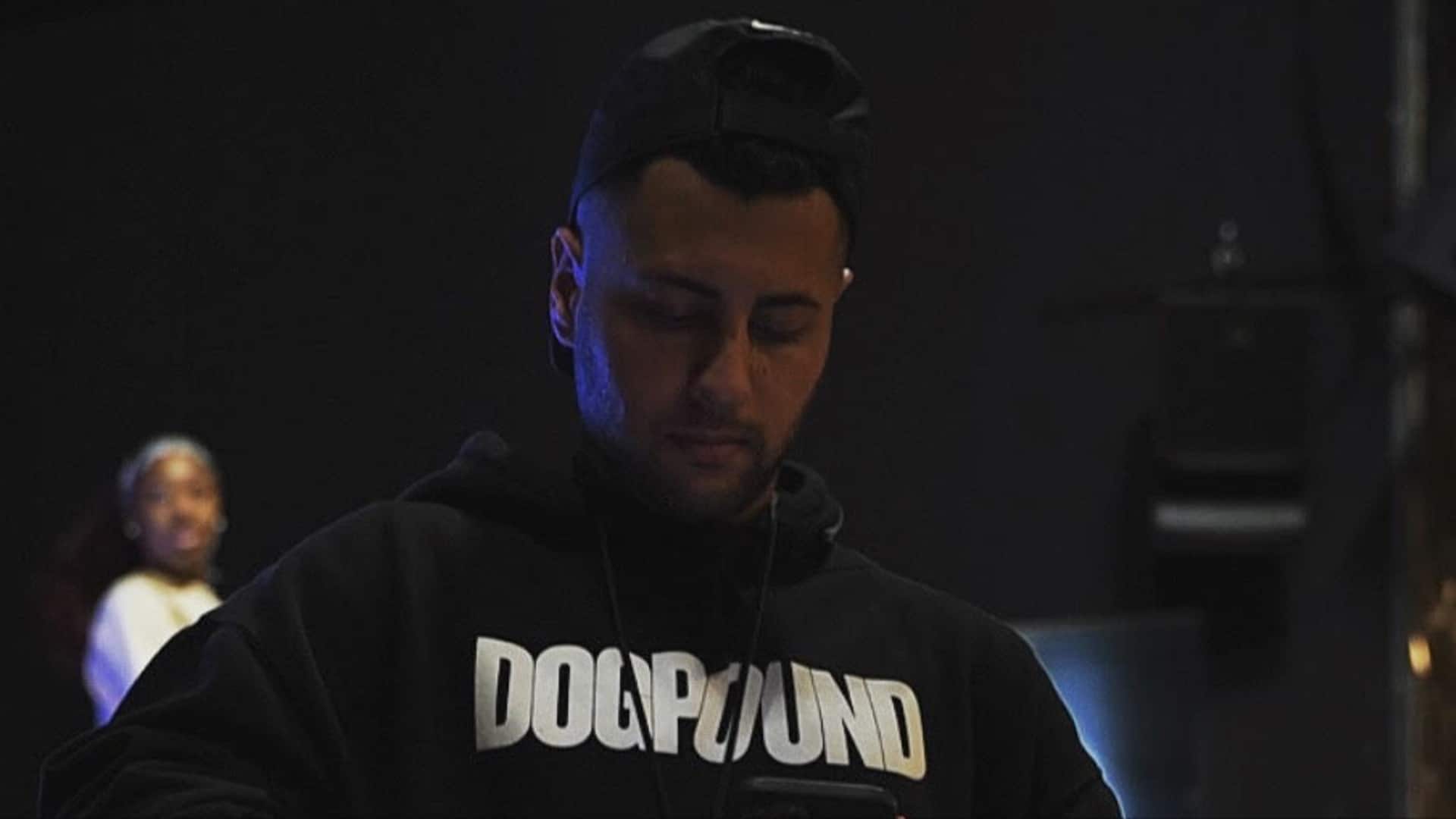 A Look at the Successful Journey of DJ Shawn G

We all have different definitions of success. To some, success is financial freedom, while to others, like celebrated DJ Shawn G, it’s pursuing his passion that has now led him to find fulfillment. He notes that it all started when he was 12 years old.

Unlike other kids who enjoyed playing with their mates, Shawn Germain loved listening to music. He says that his passion for music inspired and motivated him to pursue a career as a DJ.

When he was 12 years old, Shawn Germain had the opportunity to play at one of the local clubs and this paved the way for the young dreamer. He recalls how he felt being on stage and how the experience deeply affected him. While it was one of his first performances, Shawn notes that it gave him the much-needed exposure and platform to showcase his skills.

Shawn continued perfecting his skills, and by 16 years of age, he was widely recognized and was playing at some of the most popular clubs. He has performed in several A-list celebrity parties and movie premiers, including Jake Gyllenhaal’s “Nightcrawler”, in 2014. DJ Shawn G’s electric performances, perfect mixes, and diversity in his music selections have earned him a place in the fiercely competitive industry.

Today’s Tomorrow’s Group is a talent management agency offering its services to various artists in the industry. DJ Shawn has worked with several well-known musicians, including top Roc Nation rapper Casanova whom he currently manages.

The network that he has built both physically and online is now helping him as a DJ, marketer, and event coordinator, with his company grossing over six figures in revenue. In 2017, when DJ Shawn decided to follow a different path and expand his career, he met two social media influencers who were just transitioning from content creators to musicians. By leveraging his skills, he was able to assist them on their journey, and as word spread, he found more clients.

DJ Shawn describes success as the ability to do something satisfying and positively impact someone’s life. While his journey has not been easy, he says that one of the things that keeps him in his business is his passion for music and knowing that his story is a source of inspiration to others. DJ Shawn G is showing people that one can follow more than one path in life and still become successful.

His journey teaches us that while there will be trials and tribulations, reaching our goals is possible.

Asked about future plans, the multi-talented DJ Shawn G  says his goal is to continue growing in all aspects of life. He wants to expand his career and scale his company while supporting up-and-coming artists.