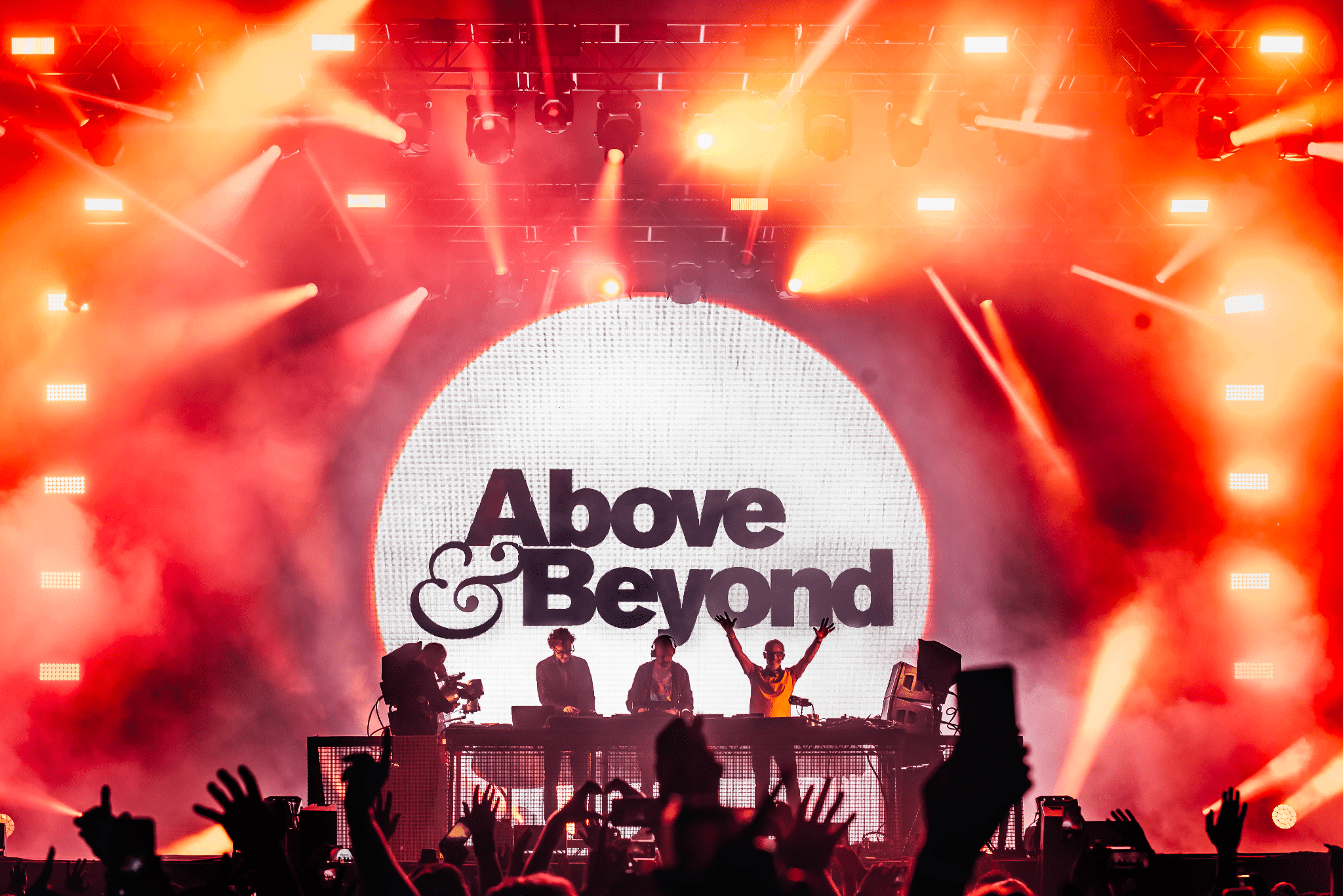 In what is another huge milestone for the iconic trance trio, 2022 marks the year that Above & Beyond are set to mark 500 episodes of their coveted Group Therapy Radio show, and everyone knows just how amazing their milestone shows are. With the last one being ABGT450 in their home of London, they are now following this one up across the pond with ABGT500 all the way in Los Angeles.

Set to be their biggest milestone show yet in an open-air venue which is still to be announced, they will take to the states on October 15 where they will perform two sets. After the ABGT500 celebrations, Anjunadeep will take over on Sunday October 16 for a day-long showcase of the very best in deep and melodic soundscapes with a lineup set to suit any fan of the label. The lineup for both shows will be announced in the coming months, but like with previous Group Therapy events, they have never disappointed and aside from the trio themselves features a long list of new and establish trance, progressive and other talents from the labels.

Of course, this isn’t the first time Above & Beyond have come to Los Angeles, and they have a deep-running bond with the city, previously selling out iconic venues such as The Hollywood Bowl, The Shrine Auditorium and also the Hollywood Palladium. This new, unannounced venue will surely add to this long sell-out list.

For those looking to get their hands on tickets – and they’ll have to be quick – the pre-sale opens up on April 26 at 10AM PT and you can now sign up here.