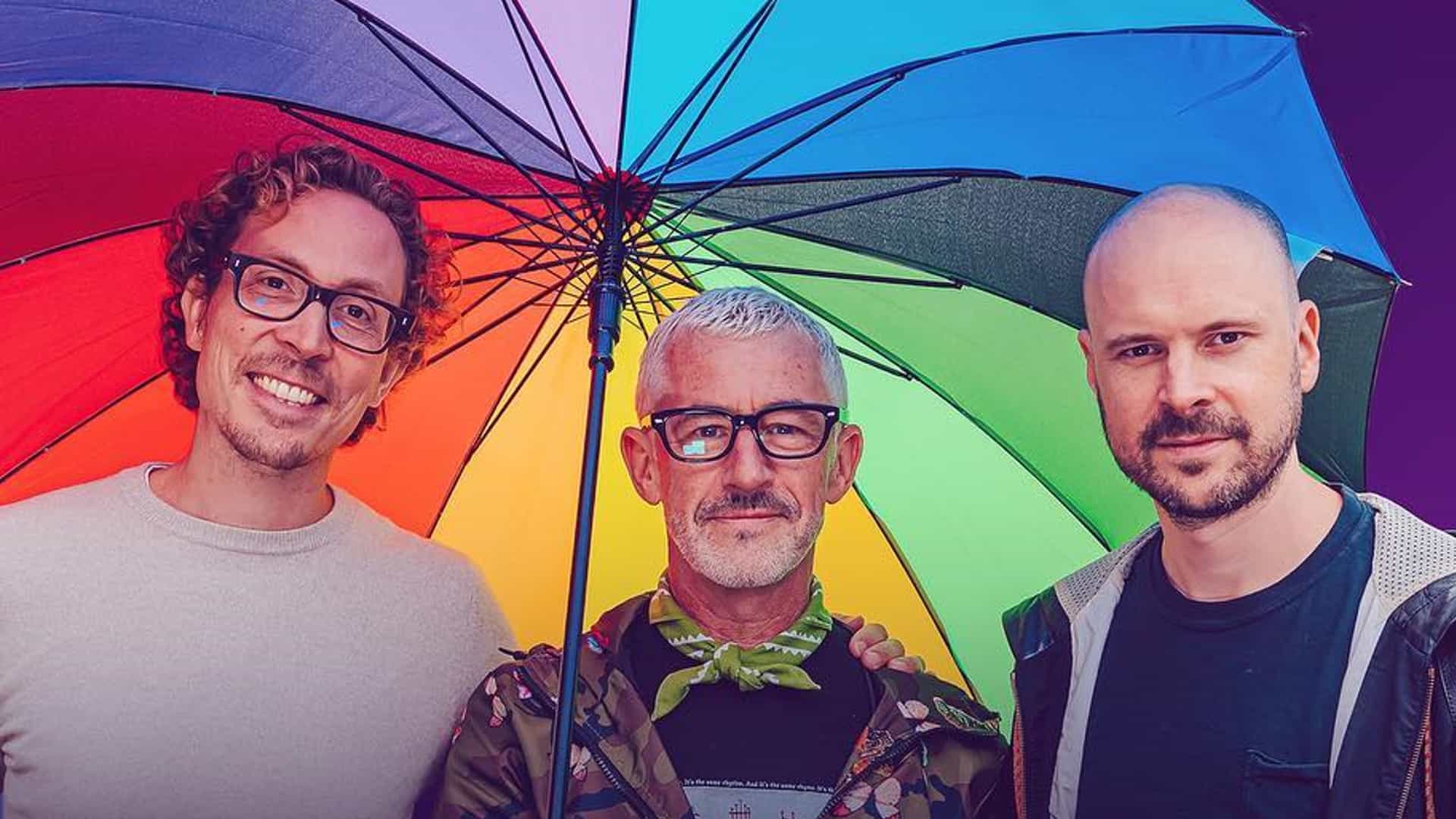 Avid LGBTQ+ promoter and member Jake Resnicow has just taken to his social media to announce some of the industry’s biggest names will be taken to the stage during a massive New York City Pride event. On Friday, June 24 legendary trance trio Above & Beyond will be accompanied by San Francisco based progressive house superstar Spencer Brown when they take over a currently yet to be announced venue in Brooklyn.

The show marks the first time that trio Above & Beyond will headline the pride festivities and joins an already stacked weekend that is set to see the likes of Kygo and more perform. The event will run from 10pm into the early hours of the morning and will see many from the LGBTQ+ community celebrate themselves in solidarity and pride including Spencer Brown himself, who openly came out as homosexual in June 2020. Spencer Brown and Above & Beyond are no strangers to working together either, collaborating on the 2018 release ‘Long Way From Home’, so it comes as no surprise the guys are performing at the same event for this very special celebration. Check out the official Instagram post from event promoter Jake Resnicow below:

Presale for this event starts Friday, March 18 at 10am local time, and all that are interested in the event can pre-register via the event’s official website here. The full lineup for the event is to be announced soon.