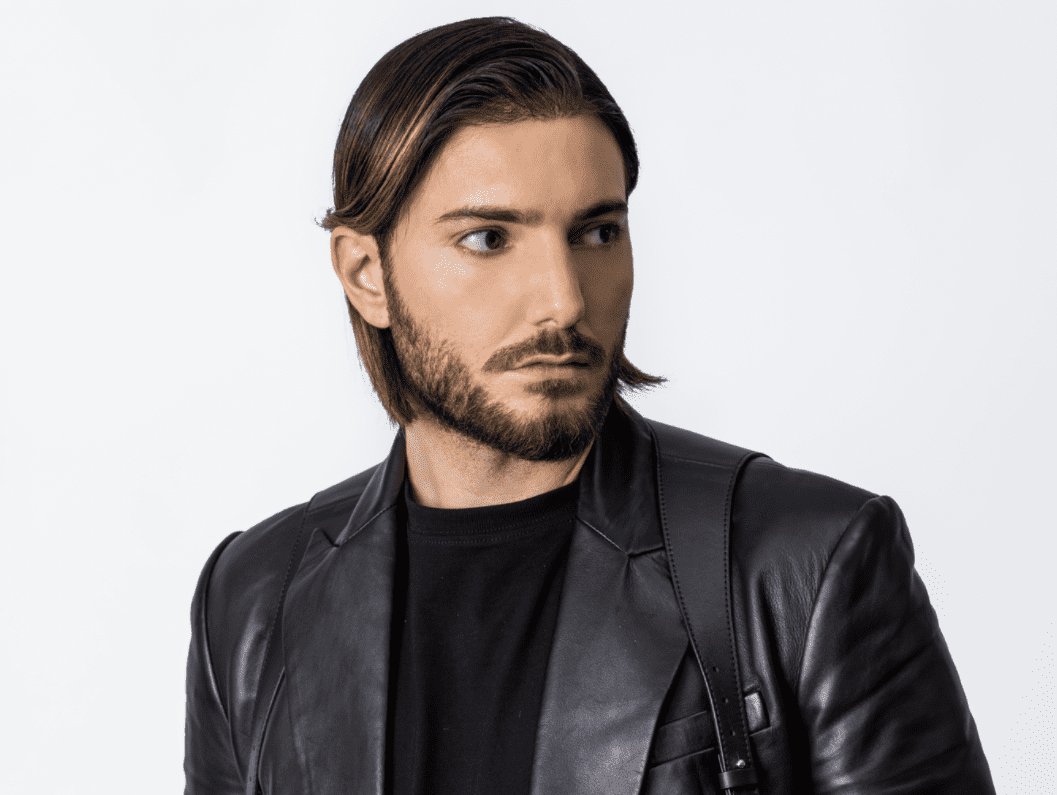 Following the release of ‘Dark’ for The Batman soundtrack which saw him go darker with techno influences, Alesso is seemingly going back to his roots with the release of ‘Only You’ alongside Sentinel.

So far, 2022 is proving to be a monster of a year for the multi-genre star. Starting out the beginning of the year with a performance on esteemed American comedy show Saturday Night Live alongside Katy Perry for their ‘When I’m Gone’ collaboration, he also unveiled a VIP mix of the track not long after the performance. Following this, he was able to fulfil a bucket list dream, as being a lifelong Batman fan his track ‘Dark’ was released as part of the new ‘The Batman’ film starring Robert Pattinson. Now, this newest release is set to make core fans extremely happy.

‘Only You’ takes that element of nostalgia and creates a whole world around it. Excitingly, this is a throwback to his earlier days of producing progressive house hits, and fans will be happy to know it feels just as magical, proving that Alesso has always retained his roots and they are as strong as ever. Alongside fast-rising trio Sentinel, they also inject a new level of sophistication into the production, proving that they are ones to keep an eye on for this year. With silky vocals, the euphoric soundscape skyrockets to a whole other dimension, driven forward by a strong and inspirational message of hope and spontaneity, telling listeners to live their lives to the fullest with this song as the soundtrack to many happy memories. Over the past few of Alesso’s sets at events such as Ultra Australia, EDC Mexico and Echostage in Washington DC, fans have been able to hear this track in a live capacity and after a while of teasing, the world can hear the genius of Alesso and Sentinel at work.

Once again on top form, Alesso and Sentinel have delivered the summer anthem of the year and we will expect to be hearing this across the festival circuit when it kicks off with Ultra soon, not just in Alesso sets but many other DJs sets too. We’ll also be expecting to hear this one during his mainstage set at the Miami festival on Friday 25 March, but until then you can stream the track below.