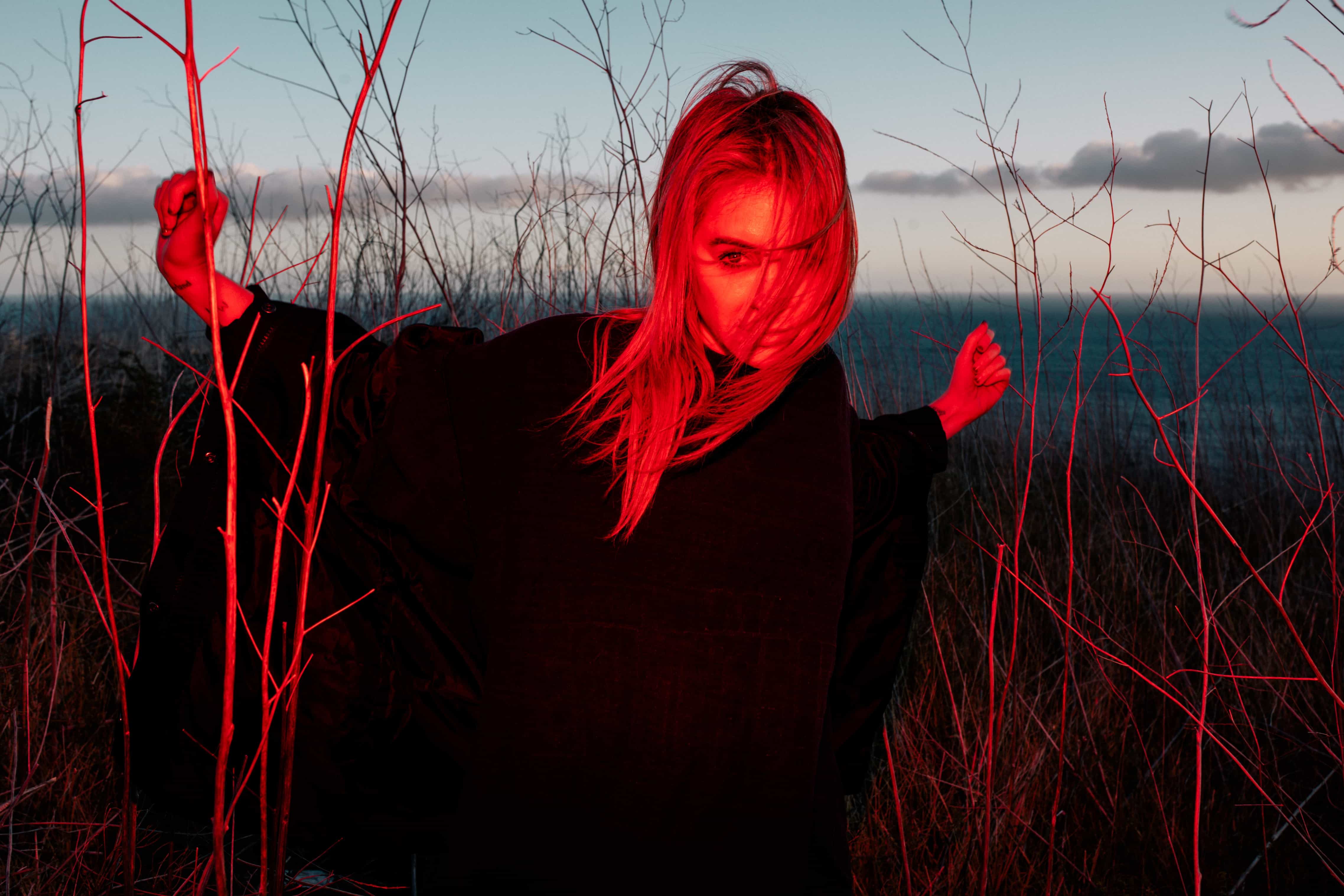 Just days after the announcement of the title of her upcoming album, Alison Wonderland has wasted no time giving the fans more music as she officially releases the next single from the upcoming ‘Loner’ album, “New Day.”

In a cool and fresh twist, Wonderland uses an old western-style vibe for inspiration on the production of “New Day.” The song represents the result of Wonderland coming out of a dark period and learning to fall in love with life along with seeing the potential that each “New Day” holds. As always, the impeccable vocals of Alison Wonderland are on full display throughout the song. Her lyric writing, delivery and production tell a cinematic story of what it means to be on a self-journey. And would it be a Wonderland track if there wasn’t a mind-bending drop? This 4th single off the album is yet again another smash. Not to mention the outstanding music video it is accompanied with directed by Peter Donaghy.

‘Loner’ will consist of 12 tracks, including “New Day” and other recently released songs such as “FUCK U LOVE U,” “Fear Of Dying” and “Bad Things.” Inspired by Wonderland reexamining her past albums and wanting to take a new direction, she has stated that this next project for her “felt like a rebirth.” The project will mark Wonderland’s third studio album following her widely successful second album ‘Awake.’ 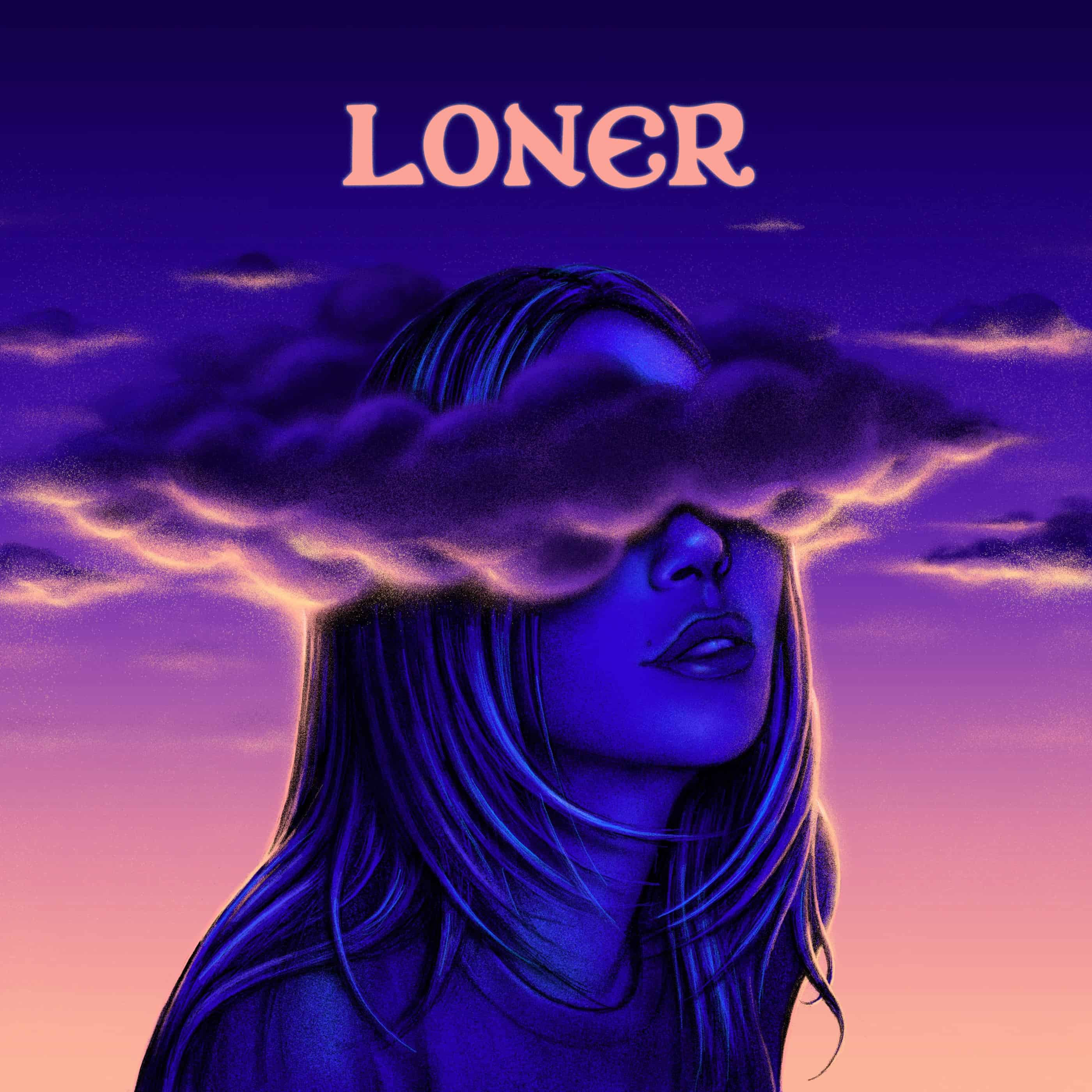 “I realized that I have always seen myself as the victim of my story. This time, something shifted in me, and I decided that I didn’t want to be the victim anymore. Instead, whatever I wrote from here would empower me, and help me find strength in this loneliness.” – Alison Wonderland, Press Release

Based on the few releases already from ‘Loner,’ this album is gearing up to be Alison Wonderland’s best work yet and proves that 2022 will be the year of Wonderland. And as she gets ready to embark on a massive North American tour, we can not wait until May 6th.

Watch the video for Alison Wonderland’s “New Day” via Astralwerks below. Purchase tickets to her ‘Loner’ tour here and pre-order the album here. 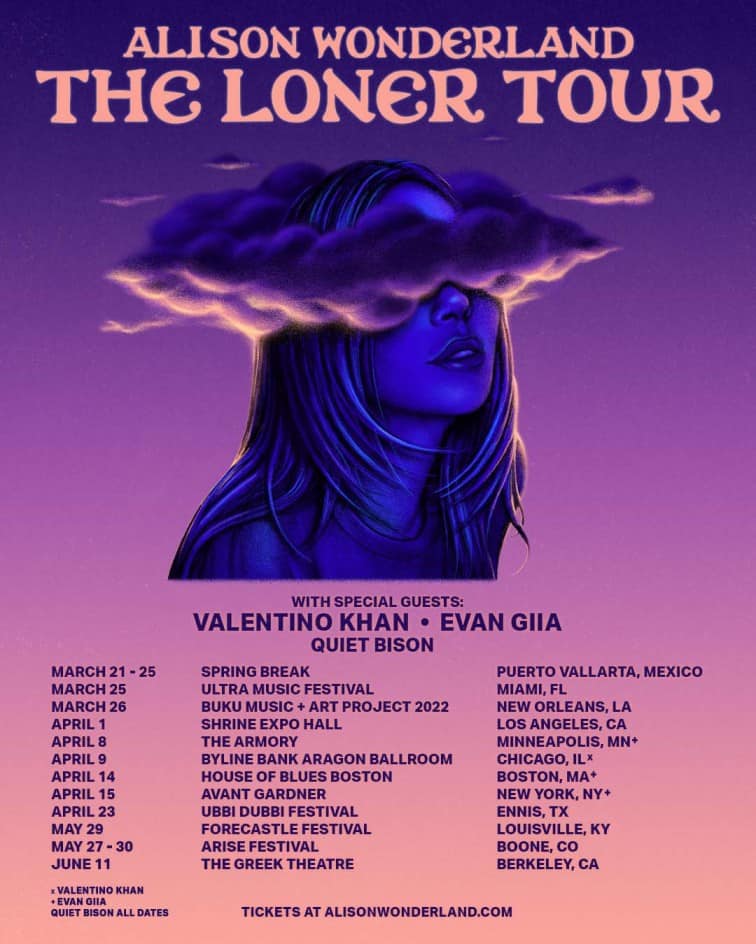