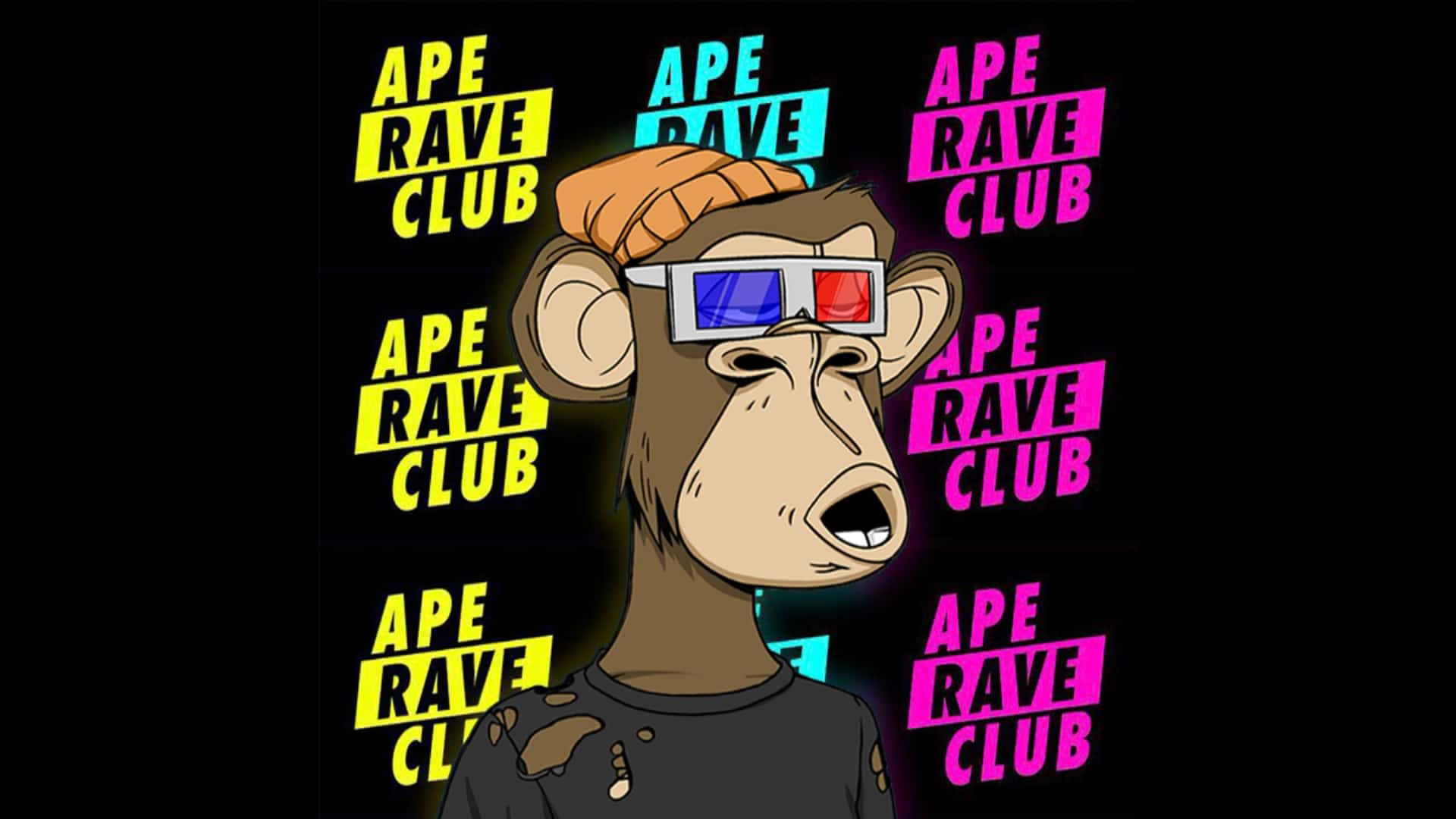 The NFT space is undeniably booming, with the headlines getting wilder by the day, Ape Rave Club is the first NFT artist to perform at Tomorrowland, one of the world’s most prestigious music events. Ape Rave Club is emerging from the Bored Ape Yacht Club, one of the most well-known and quickly growing NFT communities. Bored Apes are owned by some of the world’s most well-known singers and celebrities, including Justin Bieber, Eminem, The Bassjackers, NBA star and DJ Shaquille O’Neal, and many others.

Ape Rave Club’s performance will be visually focused and one of a kind, transporting Tomorrowland’s 600,000 anticipated attendees and millions more watching online to a new never-seen visual experience merging the real world with the digital. Ape Rave Club’s appearance at Tomorrowland is simply the tip of the iceberg; the blockchain artist is not just another visual NFT artist manufactured for the benefit of a record label. Ape Rave Club provides an experience in which fans can actively influence the artistic journey by owning a crypto token, putting power in the hands of fans, and allowing them to vote on major decisions. This deprives all record labels of authority; even if the NFT artist gets signed, the fans will have control over the decisions made; this is the beginning of something incredible. Ape Rave’s NFT releases are expected to offer real-world value, one-of-a-kind experiences, and endless ways to connect fans on a whole new level. Ape Rave Club, will be performing alongside Alesso, Martin Garrix, Tiesto, Marshmello, Alan Walker, Armin van Buuren, Steve Aoki, and more on weekend 2 July 22-24. The artist will be releasing music on Spotify, apple music, and all traditional streaming services.

Tomorrowland is one of the world’s largest music festivals, and in July, the world will never be the same again. Ape Rave Club will make history, and many more will follow as the artist sets the bar high. Although the number of NFT artists joining the music industry is increasing, none have yet performed at a major festival.