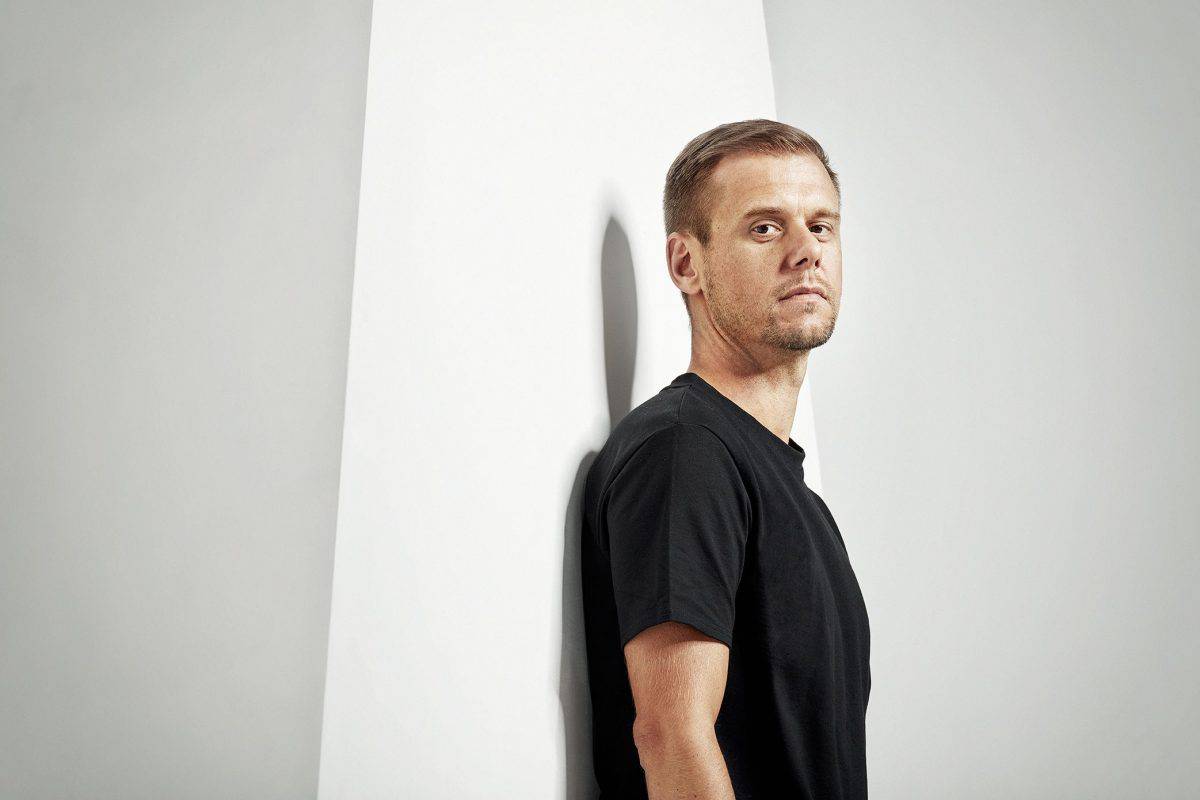 Armin van Buuren & Reinier Zonneveld had one hell of a set on Friday at Ultra Miami.  The two went back to back at the ASOT (A State Of Trance) sponsored stage for the 10th anniversary of ASOT.  While Armin went on to play a solo set to close out the stage later that night, this back-to-back was one for the books.

The pair kicked off their set with their collaborative track with Roland Clark called ‘Can We Dance’ which quickly transitioned into Marcel Van Houte‘s ‘Can You Dance To My Beat’, which might sound a bit familiar to FISHER fans, as this same sample was used in his newest release ‘Palm Spring Banga’.  It’s no doubt a sure-fire track let alone, a great one to begin a set.  The van Buuren & Zonneveld continued their roll with a few IDs, one from Zonneveld and the other unnamed which then mixed into Zonneveld’s ‘Dance and Drugsgebruik’.  A few more IDs were passed around and their kick-off track made it back into the set toward the end for one last encore.  The set finisher was a Zonneveld original entitled ‘Hard Gaan‘ to keep the crowd ready and rowdy for Armin’s solo set that was slated next.

You can watch the full Armin van Buuren & Reinier Zonneveld set at the ASOT stage below:

View the full tracklist for their set here.