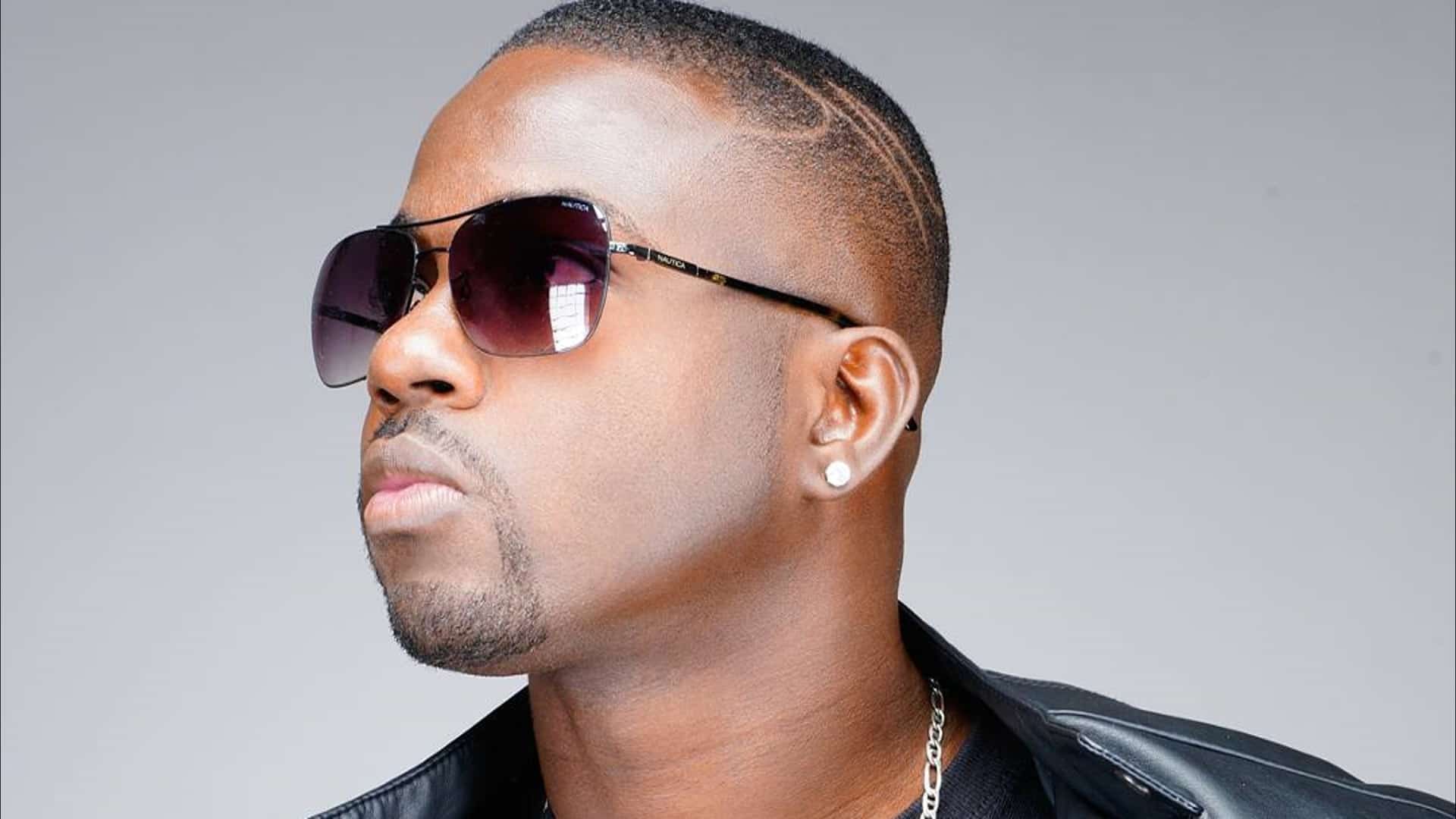 Artist Spotlight: How RT, AKA Rubin Theoc, Defied the Odds

Taking over the hip-hop airwaves is Florida-born and raised rapper Rubin Theoc, commonly referred to as RT. He is a gifted rapper and songwriter topping the Billboard charts. RT is known for his debut single, “Party All Night,” which made headlines trending on the Billboard HOT SINGLE SALES chart.

RT credits his appreciation of many genres of music for the unique flavor of sounds that he puts out today. Over the last twelve years, RT has worked diligently to produce music that incorporates the sounds of RnB, pop, and hip-hop. His musical diversity and creativity enable him to reach a vast audience.

RT is passionate about his music being heartfelt. This is evident in the different styles of songs that he creates. A master of his craft, RT has grasped the art of speaking musically. Some believe he can touch the heart of a woman in love or one who is experiencing the depths of heartbreak through his songs. RT’s music is also suited to help inspire and motivate women and men to trust in love and to follow their instincts. He is also known for his club bangers that get everyone moving when it’s time to turn up the volume, yet heart and passion remain at their core. You won’t find any music out there today that is quite as touching as RT’s, but you’re sure to enjoy every minute of it.

However, finding success in music wasn’t an easy task for RT. The talented singer and rapper works hard to keep his dream alive. His most significant challenge was amassing the financial resources to put his music together. With not enough finances, RT could barely afford studio time or even money to market his music. As a result, he had to work two jobs for two years, working 14 hours a day. His financial discipline and passion to fund his music career saw him make incredible savings and subsequent investments that opened up the path for him to enter the studio. It was a tough challenge but an inspiring one that made him the person he is today.

With hip-hop swiftly gaining a massive global audience, RT aspires to scale and grow his musical brand to new audiences. He dreams of one day becoming one of the biggest hip-hop, pop, and RnB artists in the world. It’s an ambitious goal, but RT is determined and focused on ensuring this dream comes to life in the future. RT is also focused on releasing more and more music to his fan base. He wants to continue bringing everyone across the world A-class entertainment.

RT also wants to inspire millions of young artists seeking to find their way in the music industry. Having overcome different hurdles that came his way, RT believes there is always a way around any obstacle, no matter how big it might seem. All you have to do is identify your goals and how you intend to achieve them. Also, believe in your potential and work hard in silence. RT also warns of the music industry to be full of naysayers who have nothing much to offer other than discouragement. But this should never be a reason to make you give up on your dreams. Turn the negativity into motivation to keep you moving.