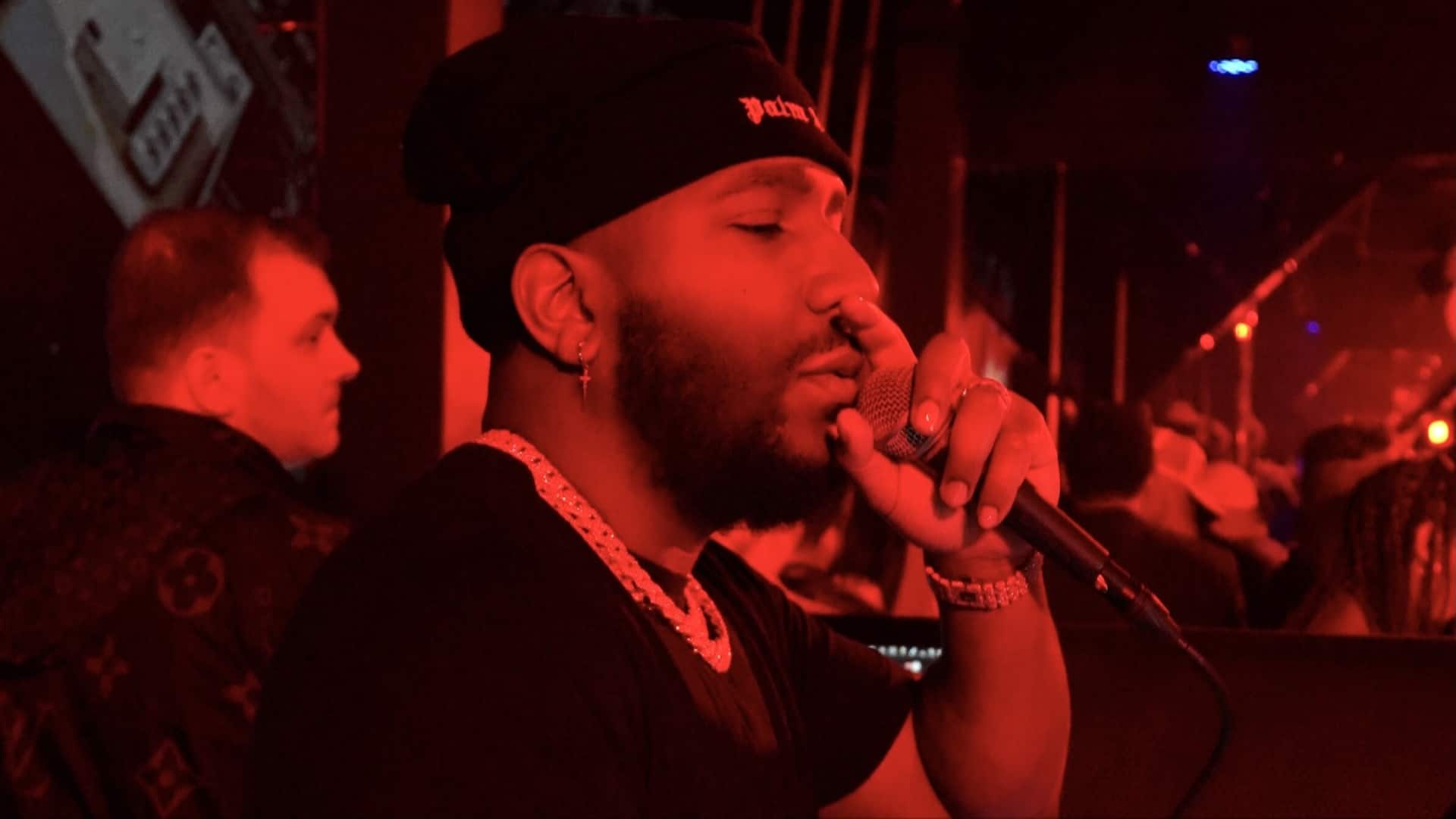 Since he was a child, Miami veteran DJ Mario Herazo, better known as DJ Mario Duran, has always been influenced by music. Mario grew to appreciate all types of music, which influenced his love of performing. He began to pursue his love by DJing for family, friends, and local school events. With a deep passion for what he was doing, Dj Mario quickly honed his talent and started to play in nightclubs.

A hard-working and dedicated DJ, Mario quickly earned himself a loyal fan base. His dominance and fame in the club scene grew and made him a household name in the music industry. Success in the space opened another path for DJ Mario Duran, who transitioned into his next endeavor to become a radio personality.

After carefully examining his options and opportunities, DJ Mario was fortunate to receive his first break as a radio DJ for Iheart Media’s Mega 94.9 FM in Miami in 2008. DJ Mario quickly learned how the radio industry works. In no time, he began organizing his own events and eventually established himself as one of Miami’s most popular nightlife entertainers.

DJ Mario’s success attracted attention in the music scene, with many artists seeking to work with him. His passion for helping others achieve their success saw him begin representing artists such as Lil Jon, Maluma, Sech, and others. He has also toured the world, visiting different countries internationally alongside well-known artists. Since 2009, DJ Mario has excited fans worldwide, including in Mexico, the Dominican Republic, Spain, and other countries.

DJ Mario has come a long way and is now the official resident DJ of LIV nightclub in Miami and other fantastic nightclubs like Vibra Urbana and KiKi On The River. He continues to show enthusiasm, and positive energy with the help of a fantastic staff. DJ Mario works seven nights a week, entertaining people from all walks of life. He is also part of the reputable Heavy Hitters DJ Crew, a notable establishment. The goal is to continue expanding his brand and working with other top names in the industry.

For everyone still chasing their dreams, DJ Mario advises to continue working hard and never give up. Success is never easy, and that’s why you have to face and overcome what comes your way. More importantly, be patient, create good relationships with people in the industry, and learn from them. DJ Mario believes that your path can be a little bit easier when you work with other like-minded individuals who will help you push your limits.

Though he is living what was once his dream, DJ Mario believes he is just getting started. The ambitious DJ wants to eventually host classes for up-and-coming DJs about how to read the crowd when DJing and teach the basics of performing on stage. In the future, Dj Mario would also love to host his own radio show and continue to build his brand by collaborating with artists in the music industry.