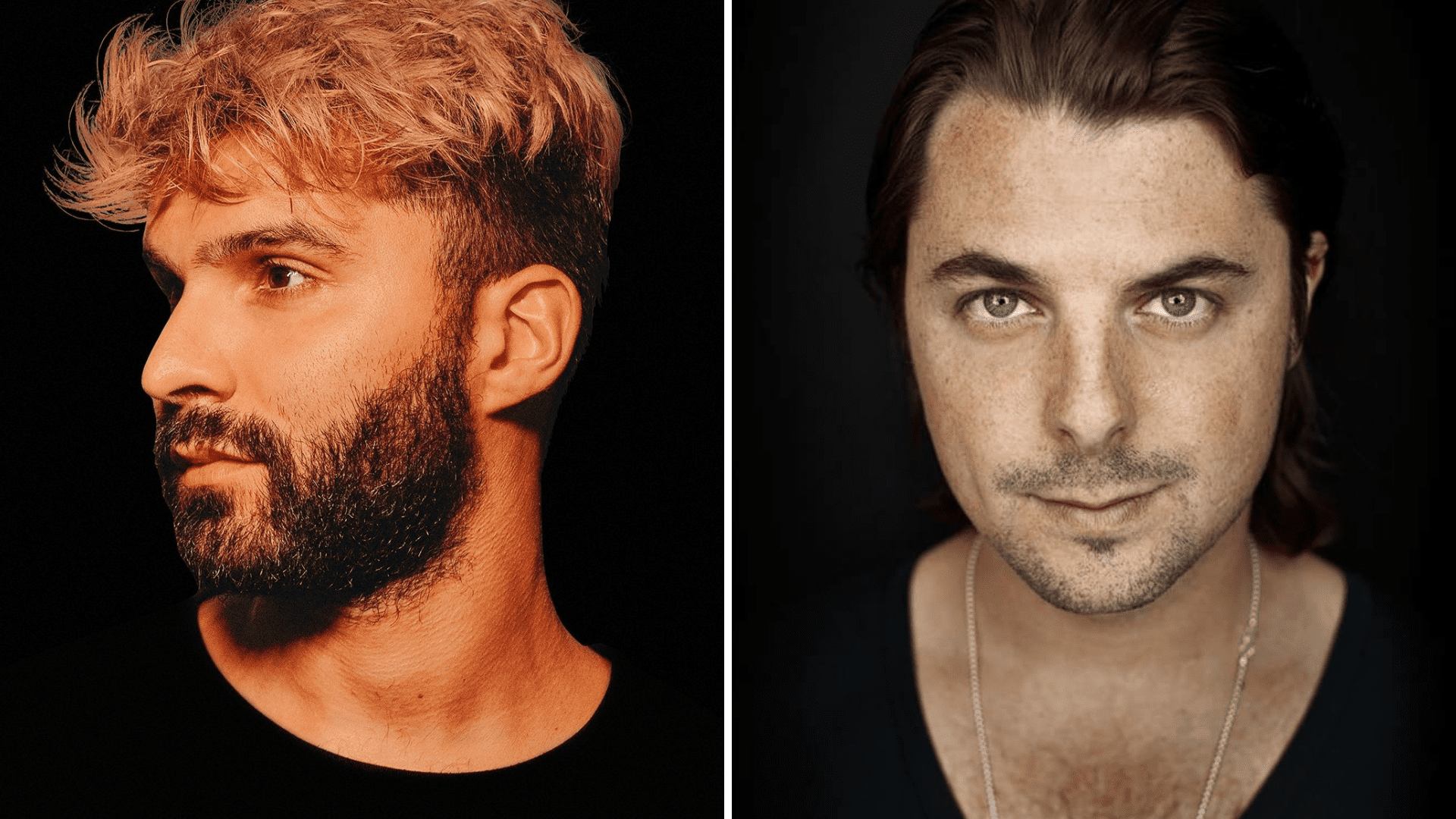 The 2022 Formula 1 STC Saudi Arabian Grand Prix is set to welcome world-renowned DJs Axwell and R3HAB to perform on Saturday, March 26 and Sunday, March 27 respectively. All Formula 1 ticket holders will have access to see Axwell and R3HAB perform for the after-race concerts. The Saudi Arabian Grand Prix will take place on the brand-new Jeddah Corniche Circuit on Sunday March 27, which will be just the second round of the 2022 Formula 1 season. It’s also Formula 1’s newest, longest and fastest street circuit.

It’s quite the surprise to see Axwell performing a solo show at this time, particularly because of his current Swedish House Mafia commitments; they’re set to drop their brand-new album, ‘Paradise Again’ next month, as well as embark on a tour across North America and Europe beginning in July. They’ve also just released a single with Sting, ‘Redlight’. R3HAB has also been busy on the release front, dropping collaborations with Timmy Trumpet, Dimitri Vegas & Like Mike and even remixing the likes of Ed Sheeran and Maisy Kay. He’s also locked in for some massive shows this year all across Europe, including yet another back-to-back set with Afrojack, this time at Tomorrowland.

Electronic music and Formula 1 aren’t at all strangers to one another, with many DJs having performed at their races on many occasions. The most recent performance was by none other than Martin Garrix in last year’s Abu Dhabi Grand Prix, who was only to perform if fellow Dutchman Max Verstappen was to win the title for 2021.