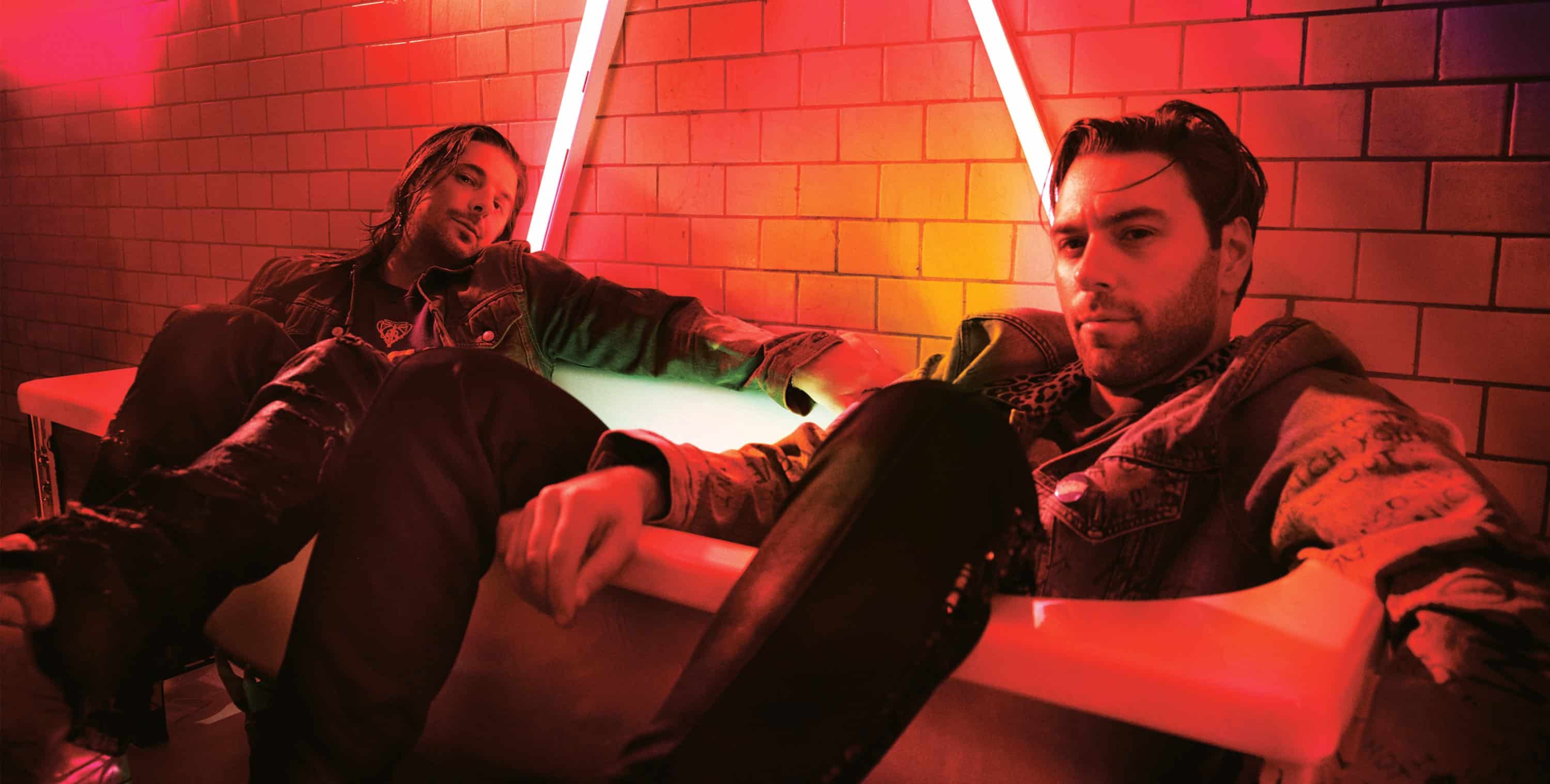 Axwell & Ingrosso (stylised Axwell Λ  Ingrosso) had a steady slew of iconic hits they created during their Swedish House Mafia hiatus. One of which was now the iconic ‘More Than You Know’, released on 8 December 2017 and featuring iconic hooks and stellar vocals from the incredible talent Kristoffer Fogelmark. It’s no surprise that the track has now surpassed 1 billion streams on Spotify.

The track gained momentum and hype surrounding its release from the get-go where it premiered for the first time in 2015 when Axwell & Ingrosso performed at the legendary Coachella Music Festival. Releasing first via an Extended Play the track eventually went on to feature upon the duo’s debut album of the same name and also received an official video that only boosted the popularity of the track further. Production-wise the track is a near-perfect showcase of the duo’s sound of the time, infectious backbeats and guitar rifts combine for a festival-ready song that is guaranteed to explode across radio stations. And that’s exactly what happened, ‘More Than You Know’ topped multiple countries’ airplay charts as well as numerous Spotify charts. At its peak, the track was charting number 15 on the global Spotify chart receiving 16.5 million daily streams.

‘More Than You Know’ is a monumental track and gives insight to popular music during the mid to late 2010, producers Axwell and Sebastian Ingrosso are some of the best of modern times and it’s no surprise the incredible feet this track has managed to achieve. Take a trip down memory lane and listen to ‘More Than You Know’ on Spotify below, alternatively on your streaming platform of choice here.