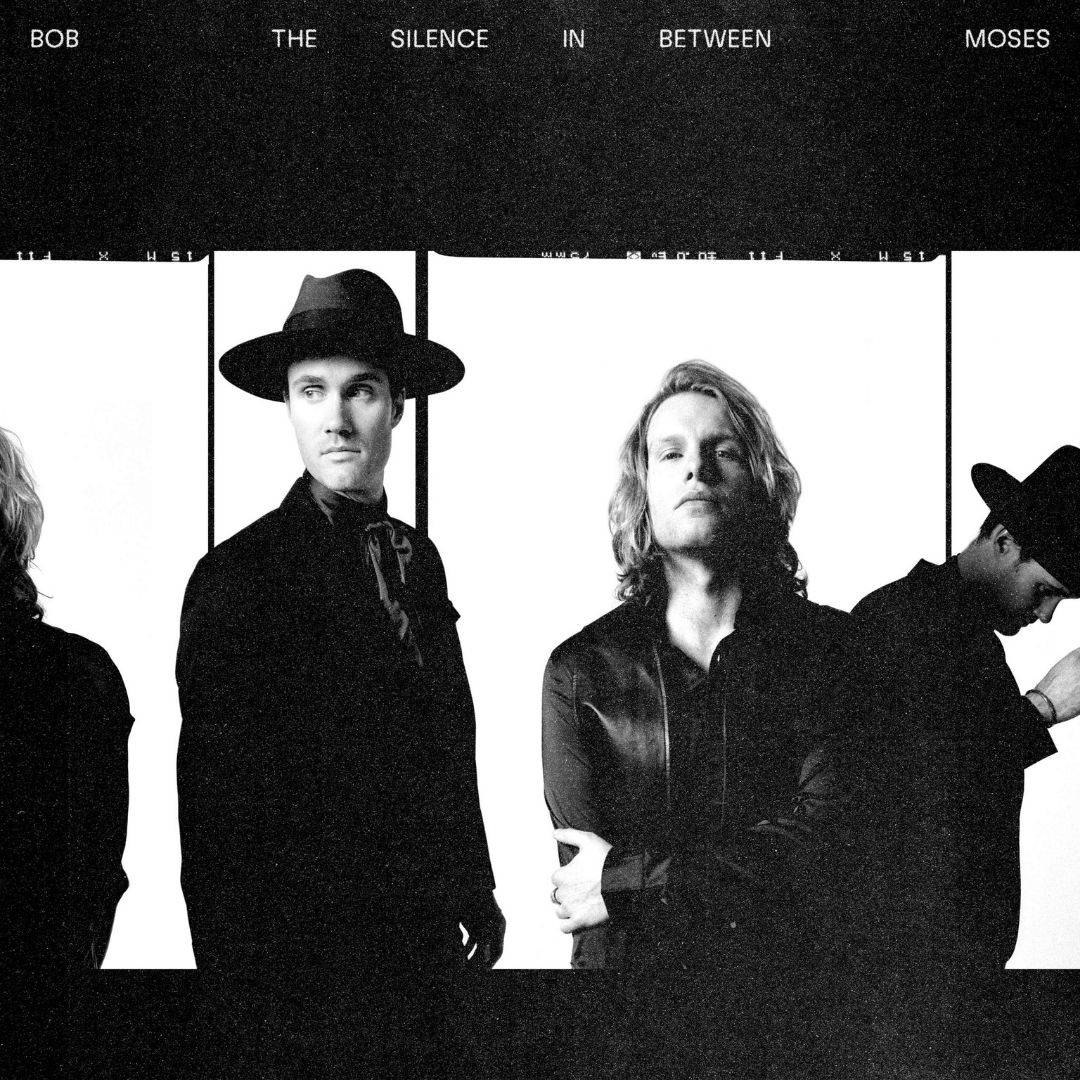 Los Angeles-based pair Bob Moses have enjoyed quite a bit of success since coming together in 2012. Comprised of native Vancouverites Tom Howie and Jimmy Valance, the duo has garnered Grammy and Juno award nominations for their signature mash-up of house and pop. With appearances at some of the world’s preeminent music festivals (Coachella, Ultra, Lollapalooza, and Bonnaroo, to name a few) and a number of albums and EPs under their belt, the two are bona fide veterans- that honed skill and experience- which wowed with their last effort– is more than evident in their new, delicate album, “The Silence in Between“. Here’s our in-depth review of the album.

Marked with a fuzzy bassline and a dark, invigorating touch, Seen it Coming is the perfect album opener- it doesn’t just grab or ask for your attention, it commands it. The vocals are smooth and memorable, a light and airy contrast to the heavy kick drums and grainy synths. It’s incredibly catchy, and almost New Order-like in its slightly sinister danceability.

It’s little wonder that “Love Brand New” was chosen as the second single to be released- the chorus, with its ultra-captivating hook (“We were halfway through/Making love brand new”), hypnotic percussion, and massive wall of sound, deserves a place near the top of the charts. The guitar work, tight and beautifully distorted, is exceptionally good, taking an already great song to an even higher level.

Both the third track and third single, “Never Ending” starts off ominously- droning and almost mournful, it steadily evolves over the course of its four minutes. Saturated synth stings balance with breathy, passionate vocals and an insanely enthralling rhythm section. It’s a deceptively ecstatic song, and, as far we’re concerned, the best track on the album.

The first single off of this record (and easily the most house-flavored of the 10 songs on “The Silence in Between”), “Time and Time Again” starts with an incredibly absorbing arpeggio, sucking you in all the way. The vocals are again phenomenal, keeping the spell going as the huge pads help to take you to a massive chorus. When the beat finally drops, so will your jaw.

After the most dance music-influenced track comes the least- “Back to You” is gloriously and unabashedly poppy. You’ll want to clap your hands in time as Howie passionately croons about an ostensibly non-committal lover (“You don’t respect me honey/No matter what I do/Oh well, now that’s ok/Cos everything will come back to you”). It’s a classic example of an upbeat banger with sad, wistful lyrics, and will certainly be a future karaoke favorite.

Daft Punk vibes mingle with pop chart sensibility to great effect on “Hangin On”. Yet another potential earworm, the chorus is as undeniable as it is confessional (“Don’t get me wrong/I’m just hangin on”). It’s a refreshing and cathartic track, laden with huge synths and delightfully dry vocals. Given everything we’ve all been through these past few years, this relatable bop is more than welcome.

“The Rush”, as a song, is- in a word- sexy. Sounding like an unforgettable night out, the track jumps right into a mesmerizing drum pattern and infectious bass line. The lyrics paint a sultry and adventurous picture (“Lean into me/Tell me that we’re chosen/I’m not who I was before I met you”), followed by electrifying synth lines in the chorus. A knockout of a song.

Overtly political, “Broken Belief” is surely about class disparity and/or income inequality. Filtered vocals, guitar-like droning synths, and a menacing drum pattern give the track a decidedly punk edge that fits perfectly with the subject matter. It manages to blend its rough-around-the-edges feel with an infinitely sing-able chorus, making for a memorable track.

Obviously hip-hop/RnB influenced, “Ordinary Friend” continues the brooding mood of the song that preceded it. Smooth and somewhat dreamy instrumentation floats above a hard, methodically slow trap beat; Howie, again, laments (“This is not an ordinary love/I can’t get enough/This is what you get for loving me”). If “The Rush” is sensual in an excited, intrepid way, “Ordinary Friend” is just the opposite; it’s also just as good.

The closing track for “The Silence in Between”, “Believe” breaks the gloom pervading the second half of the record and swaps it for unbridled optimism. “Cos you make me believe/It’s more than just a dream/That’s hanging out of reach” sums it up pretty neatly. Bound to put a smile on your face, it may soon find itself as a dancefloor anthem thanks to its subtle head-nodding beat and soft, blissful piano and strings.

An all-around phenomenal record from Bob Moses. “The Silence in Between” is anything but quiet, blessing the listener with a colorful array of sounds and tones. It’s that special sort of album- the kind you’ll find yourself missing as soon as it’s over. “Silence in Between” by Bob Moses is out now and you can check out the complete album on Spotify, Apple Music or any streaming/download platform of your choice.