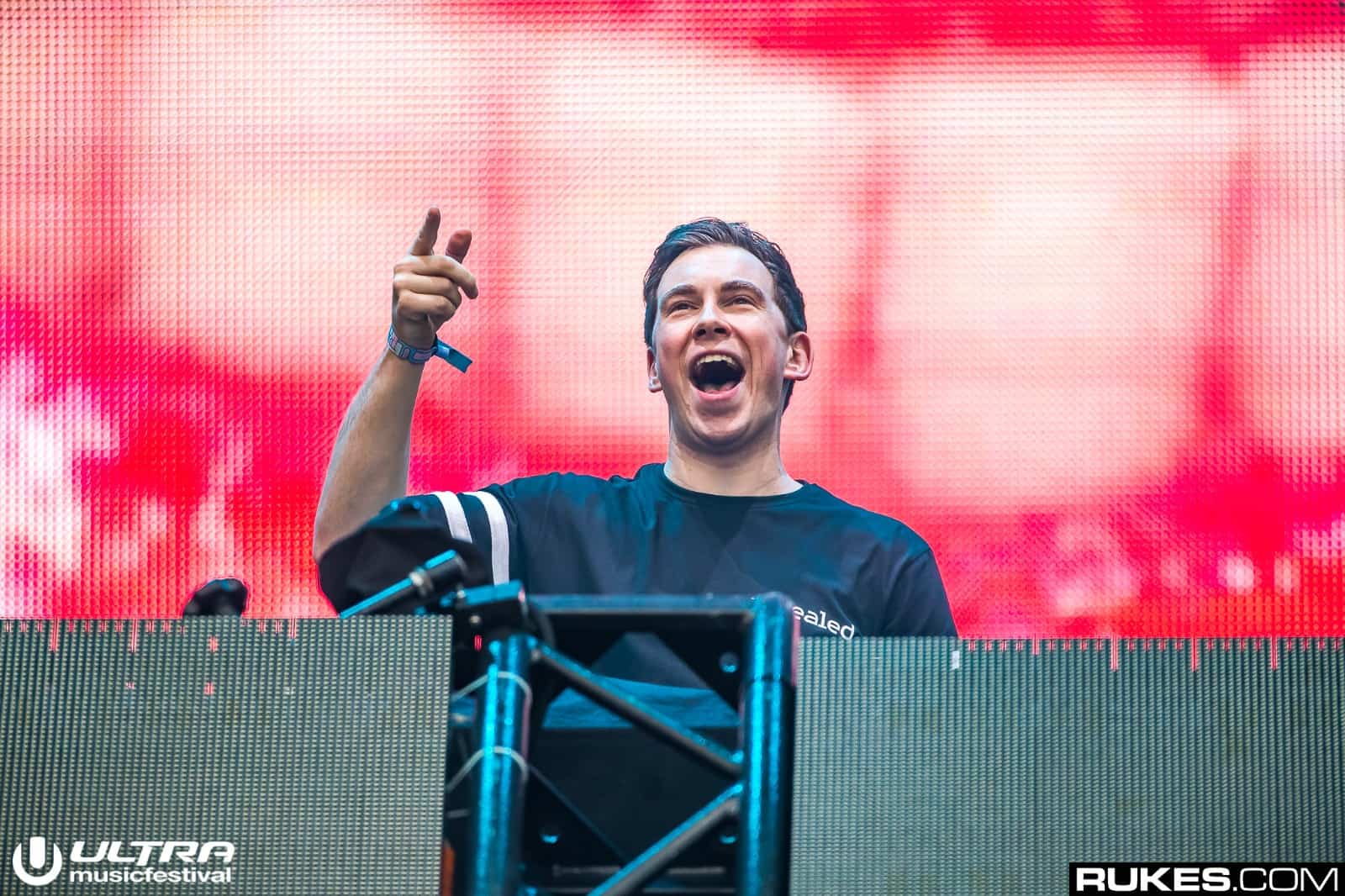 BREAKING: Hardwell to end his nearly four year hiatus as he returns to Ultra this Sunday

In what will be one of the most monumental moments in recent electronic dance music history, sources have confirmed that Hardwell will be returning to close out Ultra Music Festival this Sunday. The performance has long been rumored ever since Ultra released the lineup with only one artist’s name blurred. Now we know that the Dutch legend himself will fill the slot.

After announcing his hiatus at the end of 2018, Hardwell shocked the world as he left the electronic dance scene while still on top of the mountain. The choice was made due to the amount of energy it took to fulfill the role as one of the most iconic artists of the past two decades and that it kept him away from his loved ones. As he faded into the shadows of backstage at the Ziggo Dome on October 18th, 2018, after his final show, many fans wondered when the “Spaceman” producer would ever grace the stage again. However, Hardwell assured fans that the break did not mean the end of his career and said in his Instagram post, “I want to come back stronger than ever, but for now, I’m just going to be me for a while. Robbert.” That time has come.

Now, after nearly four years, Hardwell will return to a stage he is all too familiar with that currently sits in the heart of Bayfront Park in Miami. Ultra is a festival that has played host to some of the most memorable moments in dance music history. With the two Swedish House Mafia shows in 2013 and 2018, Martin Garrix’s shows in 2016 and 2019, Skrillex’s closing set in 2015, The Chainsmokers in 2018 and of course the most iconic coming from Hardwell himself 2013, 2014 and 2016. But what is about to take place at the end of this weekend might top them all.

What is even more exciting news is that Miami is not the only stop on the legend’s calendar. Not only will Hardwell return to Ultra but it is rumored that this is beginning of string of multiple shows and possibly new music.

The entire electronic industry will stand still come 9 pm eastern on Sunday. It will be a moment that will forever be cemented in history as the King brings back the madness to Miami.