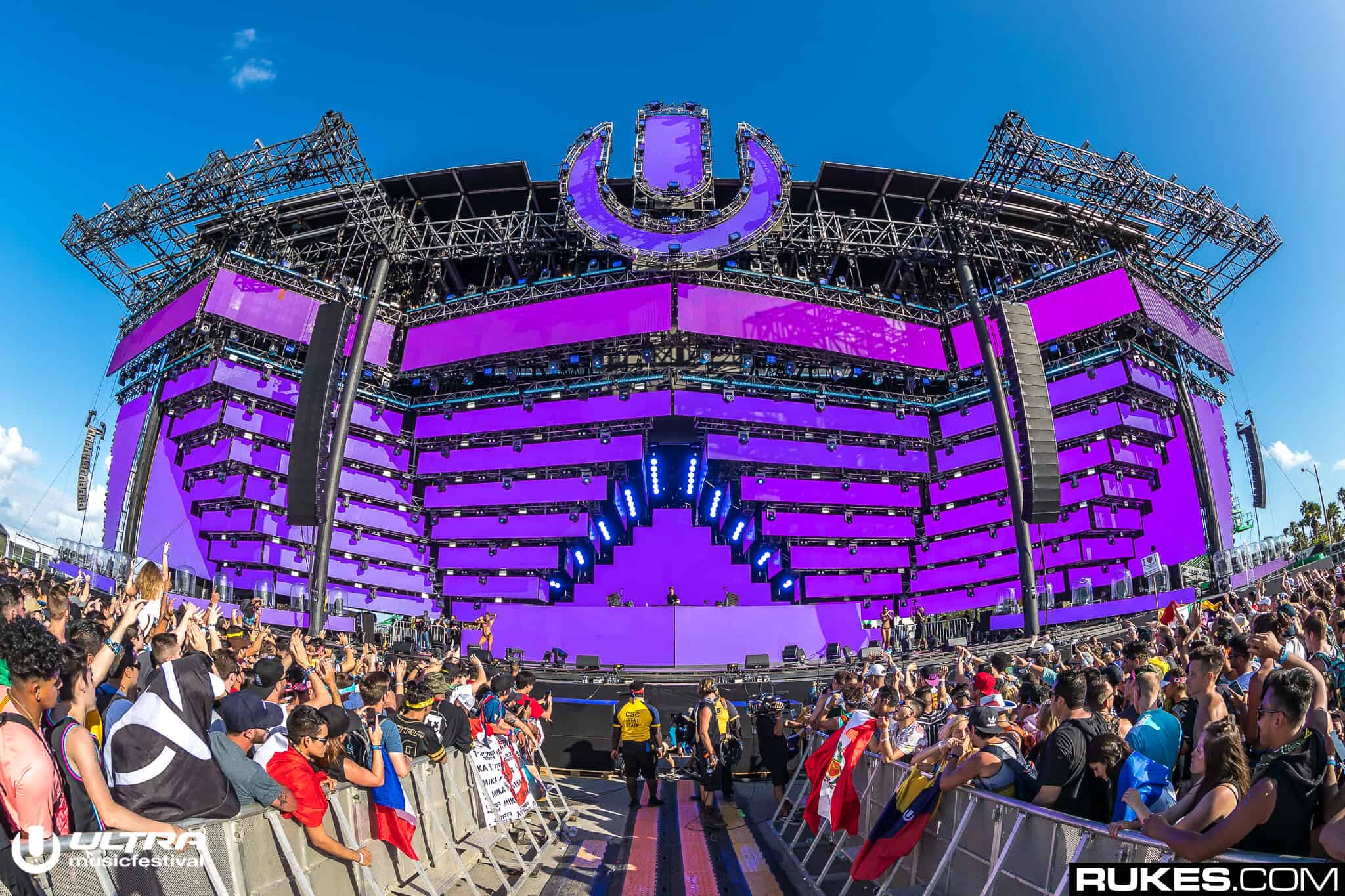 With only a few weeks left until the return of one of the world’s biggest music festivals being Ultra Music Festival that’s taking place in Miami, United States on the 25th till 27th March, it’s a great time to take a deep dive into the history of the festival and the steps it’s taken to become one of the continuing groundbreaking festivals in the world of electronic music.

Starting from humble beginnings, Ultra Music Festival (UMF for short) was founded by Russell Faibisch and Alex Omes in 1999, with the festival at the start taking place at Miami Beach’s Collins Park. Hosting a line up of now musical legends the likes of Paul van Dyk and Rabbit in the Moon, the festival saw 10,000 partygoers and was deemed quite the success from people in attendance, however, it should be noted that the founders from the get-go were seeing a financial loss of between $10,000 to $20,000. The losses didn’t stop the pair that were not letting their dream collapse and throughout the early 2000s brought world-renowned DJs to perform at Ultra Music Festival such as Tiësto, Pete Tong, and, Erick Morillo. This stellar line-up and production as well as the festival’s location changed to its current iconic location of Bayfront Park caused significant growth in popularity for the festival, seeing attendance of over 40,000 by 2006. 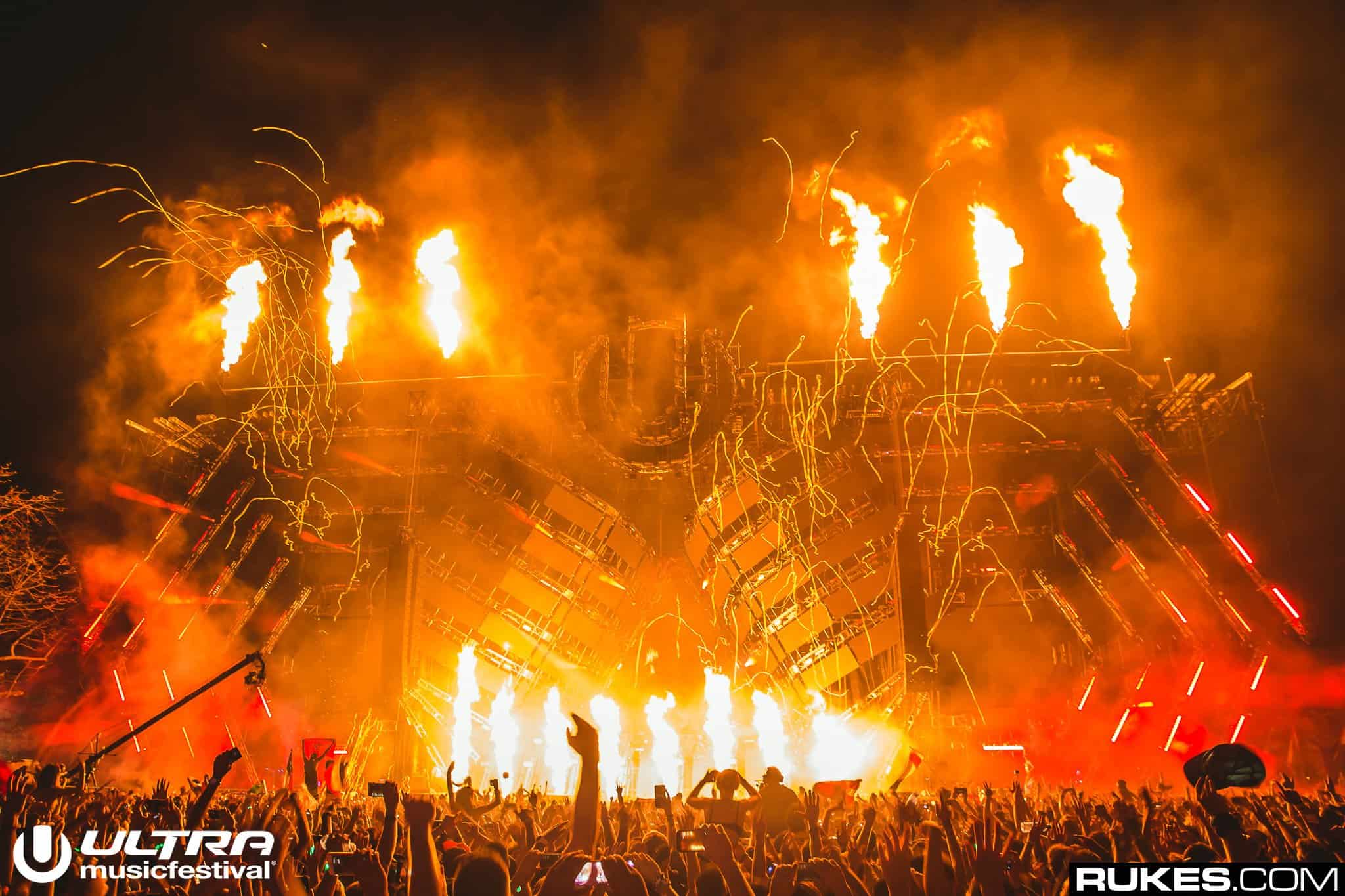 By the late 2000s and early 2010s, the festival had gained its current legendary status achieving way over 100,000 festivalgoers in attendance, with 2009 seeing the festival achieving a new record for the number of people in attendance for a Miami based event, and 2011 seeing a full-on festival sell-out for the first time in its history. The success saw changes throughout the festival‘s lineup which was seeing more crossover acts including live bands such as The Black Eyed Peas and The Ting Tings. Success continued throughout the 2010s with constant festival ticket sellouts and more spectacular artists and DJs performing at UMF, such as Zedd, Swedish House Mafia, Martin Garrix and Avicii.

It hasn’t been all plain sailing for the festival throughout its history, however, with Ultra Music Festival seeing its fair share of controversies. With traffic issues, drug use, overcrowding of Miami streets and a large number of arrests taking place over the years. In 2014 it was reported that a security guard was left in an extremely critical condition, being injured by gatecrashers trying to attend the festival without a ticket. All this controversy caused the commissioners of the city of Miami to vote unanimously against the festival being allowed to take place at its usual location of Bayfront Park and led to its move to Virginia Key Beach Park in 2018. This caused mixed reactions, especially from scientists due to the fact Virginia Key was host to a large amount of nature which would be disrupted by a major festival like UMF. Since then the festival has returned to Bayfront Park, however, due to the Covid-19 pandemic has not been able to take place but this is all set to change.

Ultra Music Festival is making its monumental return this month and partygoers eager to go can find the last remaining tickets on the festival’s official website here. Don’t forget to let us know if you’ve attended the festival throughout the years. What are your favourite memories?