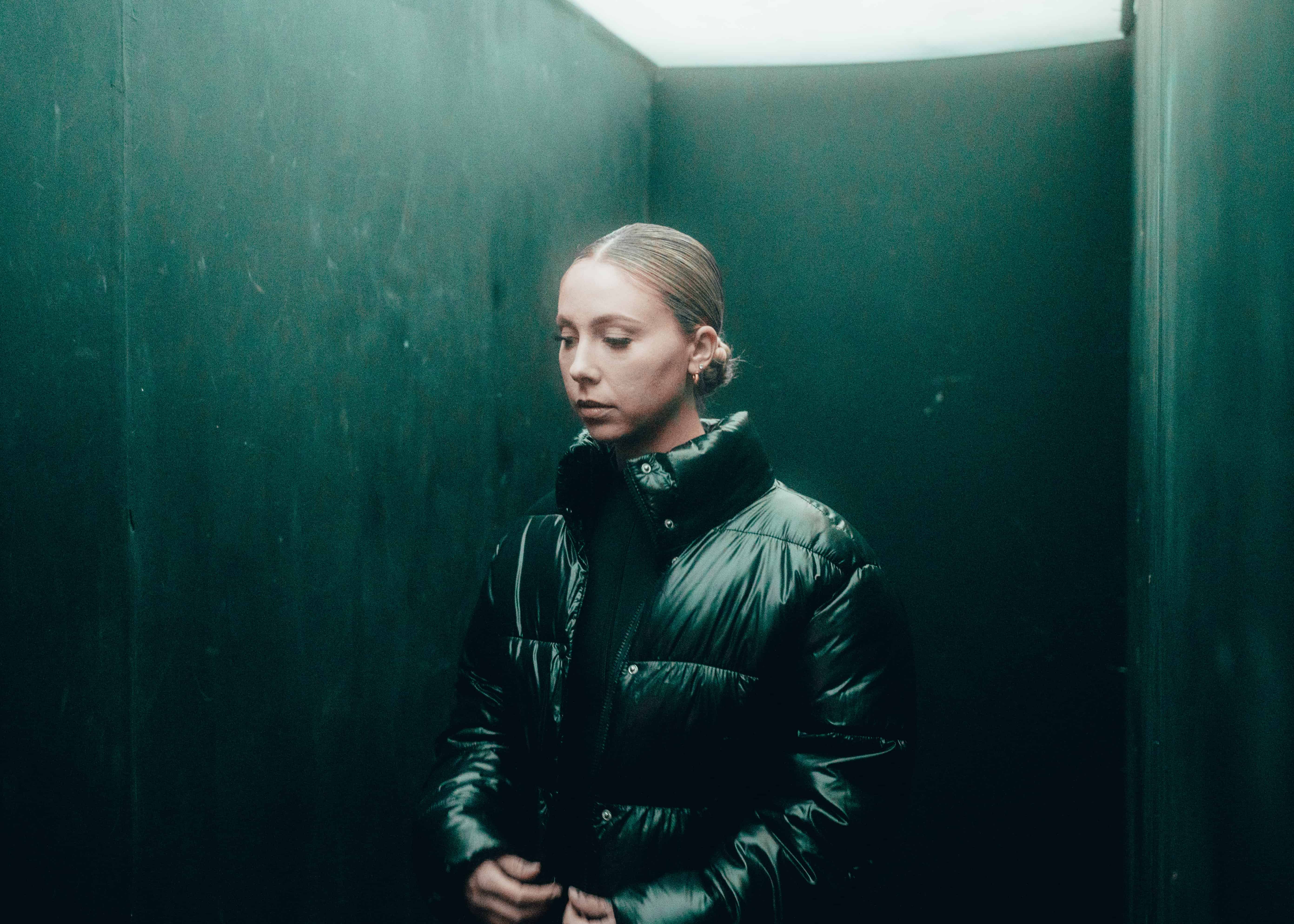 Securing her spot amongst the heavy house hitters over the past few years, Bay Area’s Capozzi lands back on Tchami’s Confession label once again with her new supercharged club weapon, ‘911 Turbo’.  After a string of jaw-dropping shows onboard the Confession vs. Night Bass tour, plus a plethora of releases on the label in the past including ‘Hole In The Speaker’, ‘Thunder’, and ‘Bright Lights’ alongside Wenzday.

Capozzi’s music has been picking up air time from the likes of Zeds Dead, The Chainsmokers, Tiësto, Dr. Fresch, Valentino Khan, AC Slater, Oliver Heldens, Don Diablo, CID, Alison Wonderland, Drezo, JAUZ, and more. Her latest number is showing no signs of slowing down. ‘911 Turbo’ shifts the low end into overdrive, for a bass-heavy, growling club stormer, set to light up festivals and clubs the world over! Not to mention her upcoming sets at Beyond Wonderland, Ilesoniq festival, and HARD Pacific Northwest.

The American-Italian DJ/Producer reinvents the space within tech/house space in which she paves her own lane. Her sound is easily enough to make waves within the community, not to mention, Capozzi records her own vocals over her own tracks. We’re so excited to see what Capozzi puts out next.

Listen to her newest track ‘911 Turbo’ below: