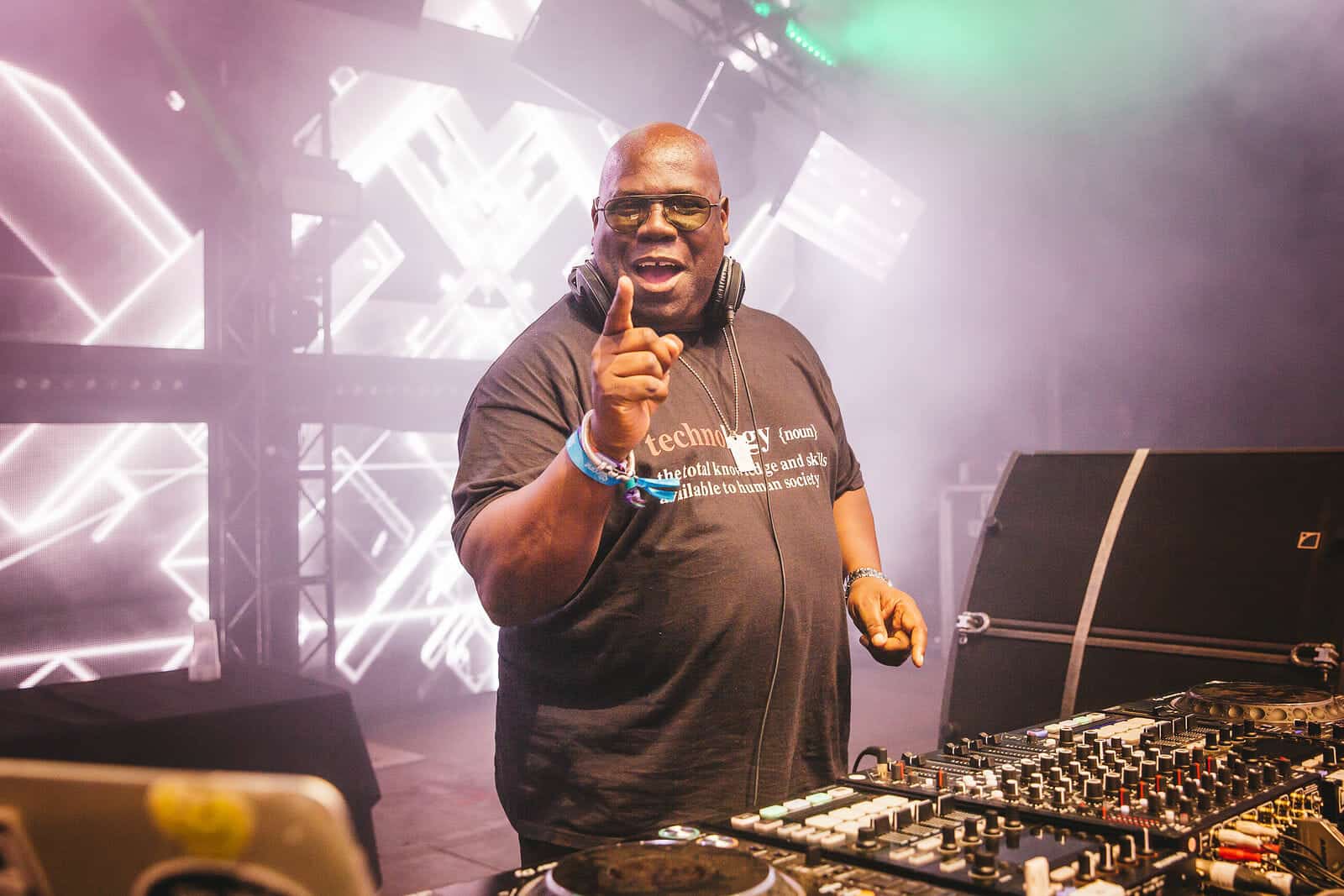 This summer, the mesmerizing sounds of electronic music legend Carl Cox will return to Brighton Beach for the iconic On the Beach event held on the southern shores of England.

The performance by Cox will follow up his legendary set from last year where he played for a sold-out crowd during the debut year of On The Beach in East Essex. However, this July the show will be entirely different from the previous one. In 2021, Cox took the stage as a solo act, but for this year, On The Beach has announced that he will be joined by “very special guests” that will include his “own personally invited friends and peers.”

“The big man with the bigger smile has for years been a kingpin in Ibiza at clubs like Space, and tours the world’s best clubs on a non-stop basis with his dexterous DJ style mixing up both classics and cutting edge new sounds, as well as plenty of the music he releases on his own Intec label.” – Spokesman, On the Beach Brighton, The Argus

Along with Carl Cox, On The Beach has already announced an impressive lineup that includes Andy C, Sub Focus, Wilkinson, Shy FX, Dimension, Friction and Harriet Jaxxon. Cox will be performing the first day while the rest of the billed talent will play the following day. Last year, extreme weather forced On The Beach to cancel its second day so the festival is looking to return in full force.

Get the few remaining tickets for either day to On The Beach Brighton scheduled for July 23rd and 24th here.