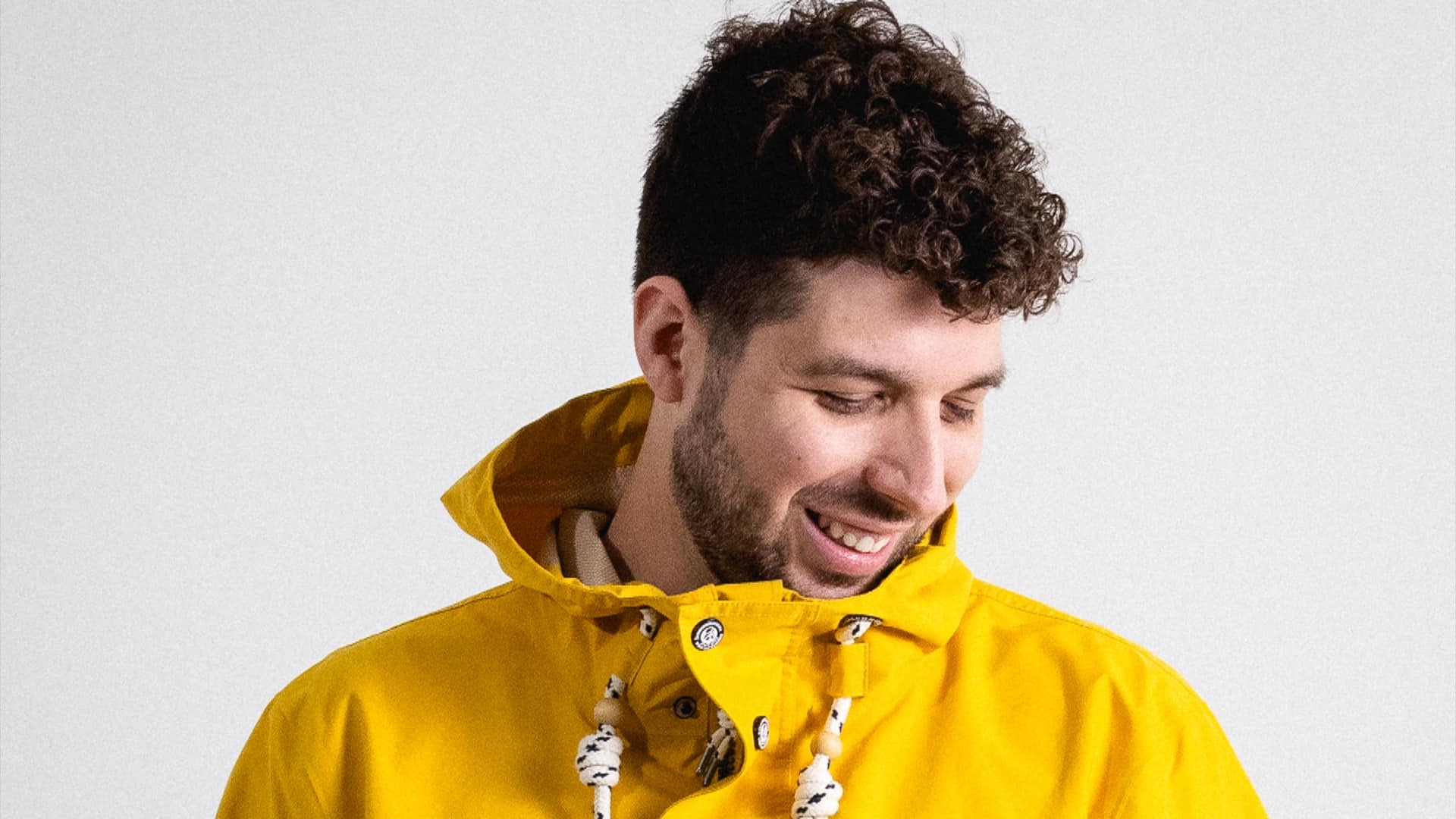 Looking to add their own unique touch to an absolute classic, CARSTN and Nicolas Haelg have blessed fans alike with a fierce remake of Anastacia’s superhit ‘I’m Outta Love.’ Released in 2000 as the lead single of her debut album, ‘Not That Kind,’ it was not long until an iconic status was achieved, with the chart-topping hit a staple in Anastacia’s career to this very date. Elevating the track to even further heights, this latest remix provides the most enticing of auras, as both producers have implemented their sound(s) to the utmost of perfection, and in turn, have gifted us all with a mesmersing piano house rendition of ‘I’m Outta Love.’

Combining Dance and Pop elements in each of his productions, CARSTN has set his sights on nothing other than global recognition, and we are all for it. Hailing from Southern Germany, this rising star first gained traction for his 2018 release, ‘Honey,’ and has been racking up the streams for each of his productions ever since. Teaming up with Haelg for this latest remake can only further enhance both artists presence within our community, with the Swiss DJ/producer also looking to make a name for himself through both solo productions and official remixes. With this in mind, ‘I’m Outta Love’ offers the perfect opportunity for both artists to showcase their undeniable talent(s), with CARSTN stating the following on remixing a track of such magnitude;

“Getting the possibility to do a remix of Anastacia’s famous ‘I’m Outta Love’ is of course an absolute honour for me! The song has such a strong energy, and I am thrilled to see how both, Anastacia’s and my fans, will receive the new version. I already played it live once during my last gig in London and to see the crowd smiling and dancing to it was priceless.”

Offering the most energetic of vibes, this latest remix will have listeners straight out of their seats and onto the nearest dance-floor in no time at all. The infusion of uplifting beats and captivating chords ensure nothing other than success, whilst the original vocals combined with the infectious house melody of the drop, have resulted in a rendition for the ages. A truly enticing track from start to finish, be sure to check out CARSTN and Haelg’s remix of Anastacia’s ‘I’m Outta Love’ below, as we will most definitely be keeping a close eye on both producers and their future endeavors within the dance scene. Enjoy!