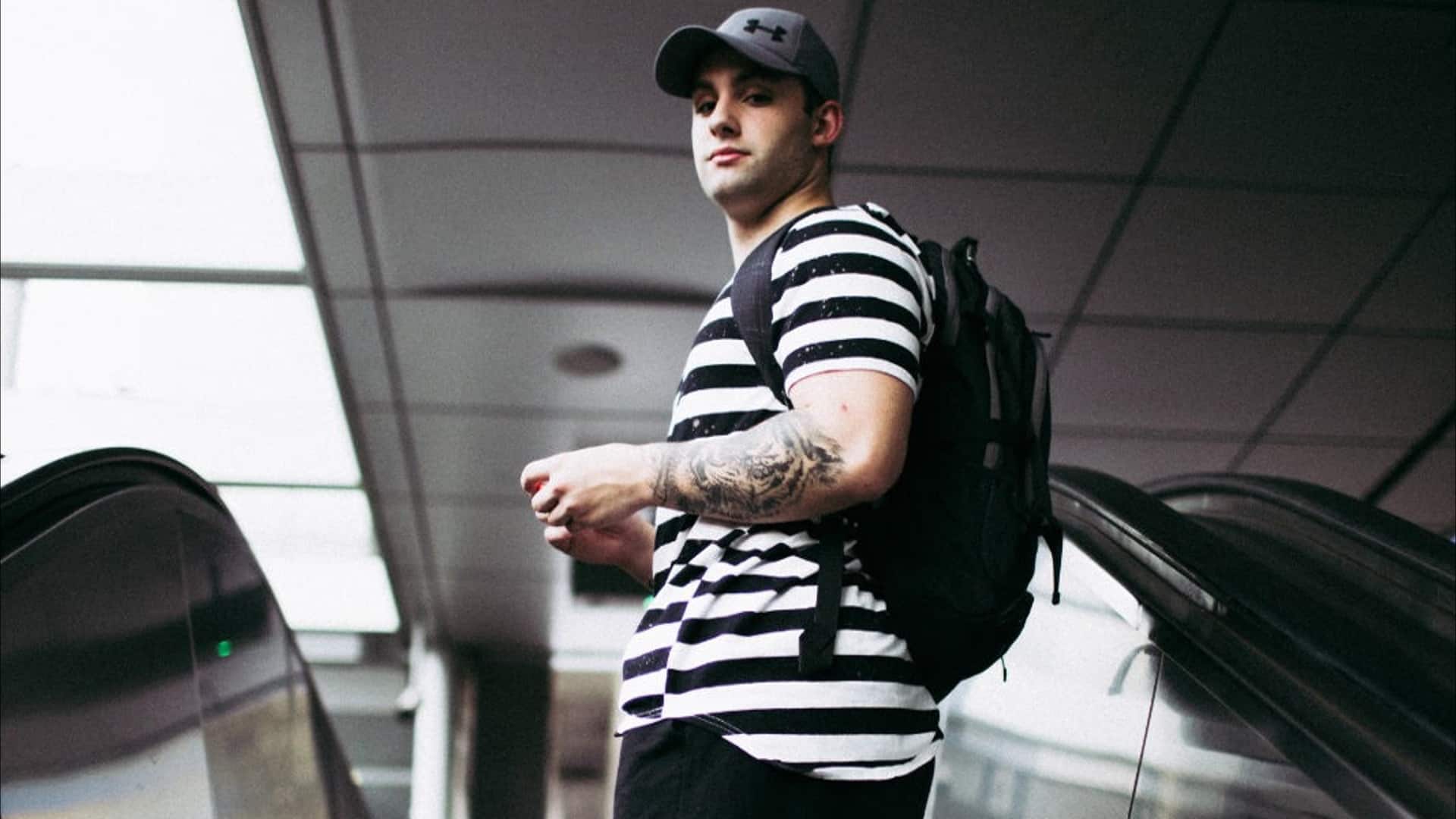 Dan Dasilva is taking his fans away from problems in 2022 with his new track ‘AWAY’: Listen

Many opinions come to the forefront when speaking about Gen-Z’s successes in their respective industries. People love discussing these young gifted beings more because they know their stories can inspire and motivate so many others to make their mark in their industries. Dan Dasilva’s story is identical to young musical talent and a singer who is making all the efforts to take over the field with his recently released song named “AWAY.” It won’t be unfair to say that he aims to be a ‘AWAY’ in the art of music in the coming years and enthrall all with his natural skills in the same.

He has genuinely thrilled people with the song “AWAY,” which has rhythmic layers and outstanding composition. To top that, when he counts his vocals to these moments, the song turns out to be an altogether different vibe, which has made him the talk of the town in recent times. The attitude with which Dan Dasilva has been moving forward on his way in the music industry is also a view to behold. He says that most individuals his age tend to get ahead of others by having this enthusiasm level and honesty.

AWAY is all about his openness in music and his pure passion for producing engaging new music pieces with his singing. With AWAY, Dan Dasilva has tried to show his true self while describing how profoundly he understands music and beats. This song also gives the message of staying away from problems and living life with a positive mindset. The mesmerizing vocals have proved this to the music, which has bowed heads in and outside the industry.

Have some good time by listening to his tunes by connecting to his Spotify. Also, connect to him for his latest musical and activities via his Instagram.