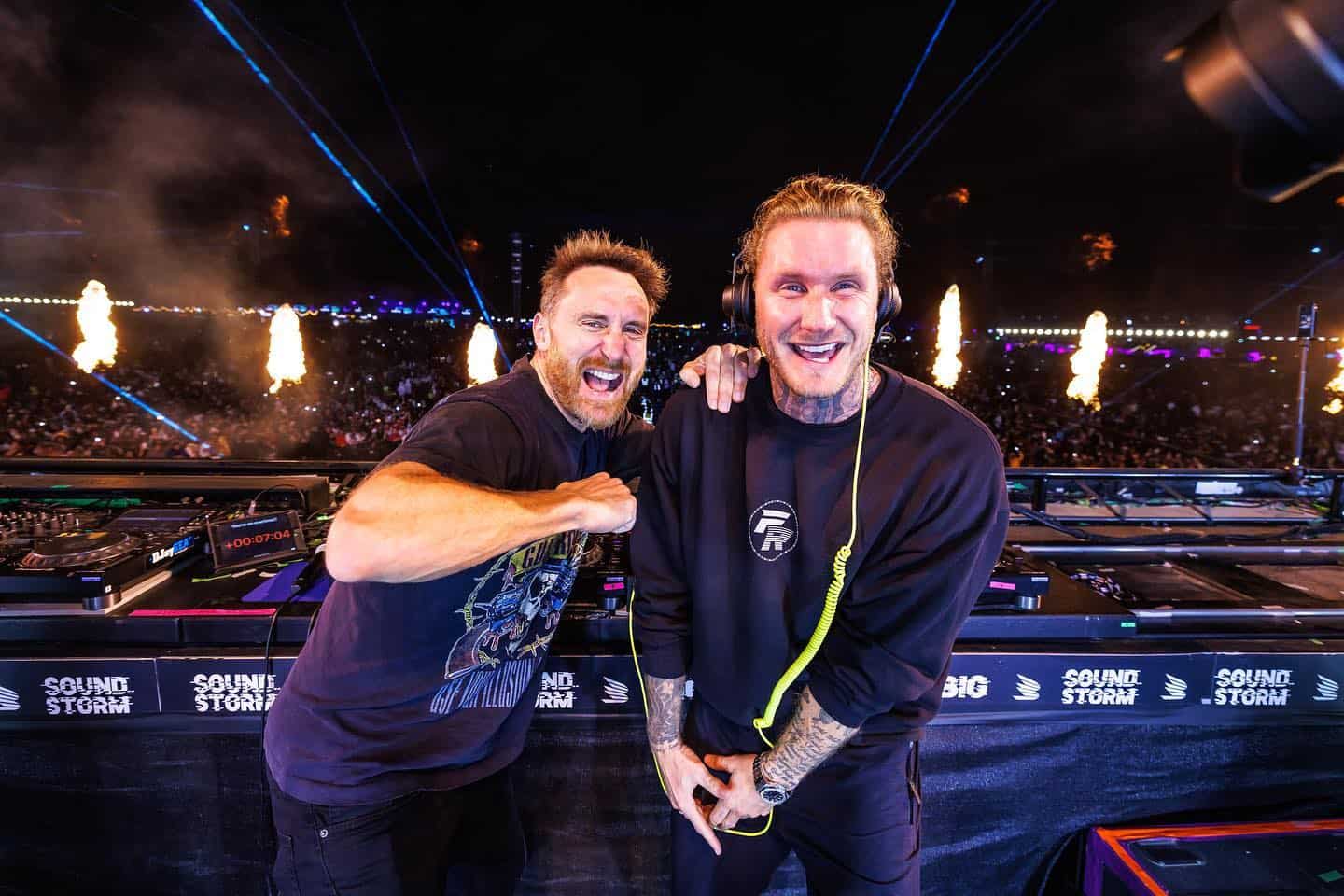 In a moment that fans have been waiting for unarguably ever since this project came to fruition, David Guetta and MORTEN are finally going on tour together which will see them team up for incredible B2B sets.

Announced earlier today, the tour will see them stop off in four North American cities to bring the Future Rave movement to a whole new level. Kicking it all off in Miami for Miami Music Week ahead of Ultra on Thursday 24 at Story Club, after that they head to the iconic Exchange in Los Angeles on 29 April before their New York stop on May 19 at Brooklyn Mirage in New York. Aside from this, they’ll also be making an appearance at EDC Las Vegas. With the pair both joining each other on stage at various events for their solo sets, it’s about time that they delved into the realm of B2B sets, and with Future Rave 2.0 being in full force after the release of ‘Permanence‘ back in January, the tour couldn’t have come at a better time.

For around two years now, David Guetta and MORTEN have fine-tuned the Future Rave movement, turning it into what it is today: a fully realised, new genre unlike anything the music industry has seen before. After 15 tracks together so far under their collaborative belt, the future is bright and 2022 is set to be huge for them.

f’or more than 2 years @davidguetta and I have collaborated and have dropped 15 songs together, but haven’t had the opportunity to play a full set side-by-side.’ – MORTEN via Instagram

For all events, you can find ticket information here. The Miami event is now on sale, with the LA show going on sale Thursday and the New York show currently taking pre-sale signups. Which show will you be at?