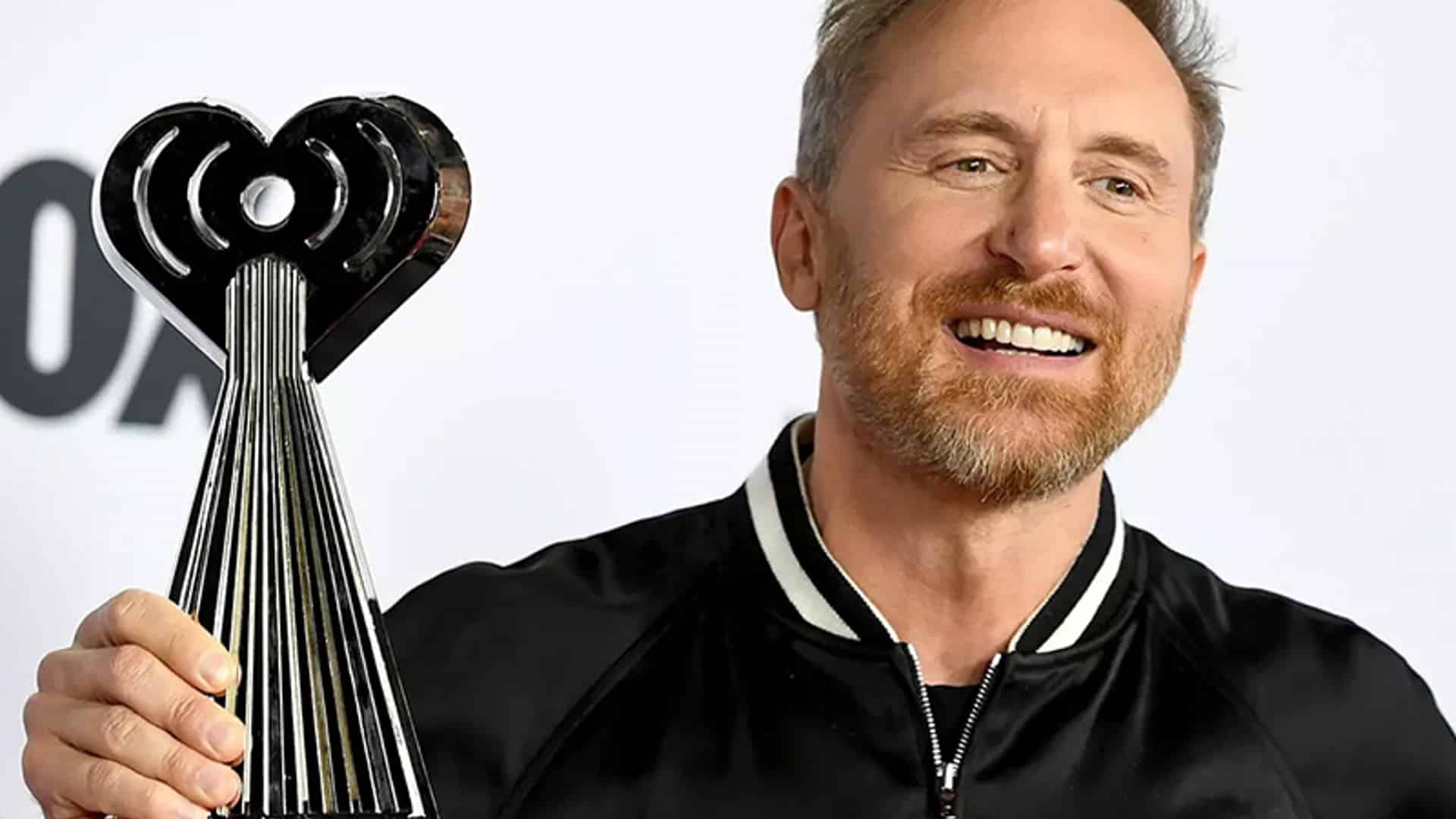 Receiving yet another prestigious accolade in his illustrious career, David Guetta can now add to his collection the Dance Artist Of The Year award, presented by iHeartRadio. Taking home one of dance music’s biggest awards, the legendary DJ/producer has further cemented his status as one of the greatest artists to grace our scene, and not only. Appearing at the iHeartRadio Music Awards, Guetta also took the opportunity of thanking global superstar Kelly Rowland, who was wan in fact the first major celebrity to trust his vision at the start of his career, and in turn, add her own contribution towards Guetta’s 2009 breakout hit ‘When Love Takes Over.’

Embarking on the most prosperous of journeys, the French icon has remained a timeless figure within our community, with this latest achievement, a further indication of how hard work and commitment can ensure nothing less than global recognition. With over 14 billion global streams, 50 million records sold worldwide, and two Grammy Awards to his name, it comes to no surprise that this multifaceted artist has remained at the very top of his game throughout the years. From releasing one hit single after the other, collaborating with some of the biggest names in both the dance scene and showbiz, as well as creating his very own Future Rave genre alongside Morten, we cannot help but be full of praise for one of, if not, the dance scenes’ most cherished of acts.

Leaving a lasting impact with each of his endeavors, Guetta was up for more than one nominations at the 2022 iHeartRadio Music Awards, as Dance Act Of The Year and Dance Song Of The Year were also up for grabs, with the latter relating to his global smash hits ‘Heartbreak Anthem‘ and ‘Bed.’ Maintaining his status as one of the greatest to ever grace the dance industry, we would also like to extend our congratulations on behalf of everyone at We Rave You, and wish Guetta even further success on all his future endeavors within our community and not only.