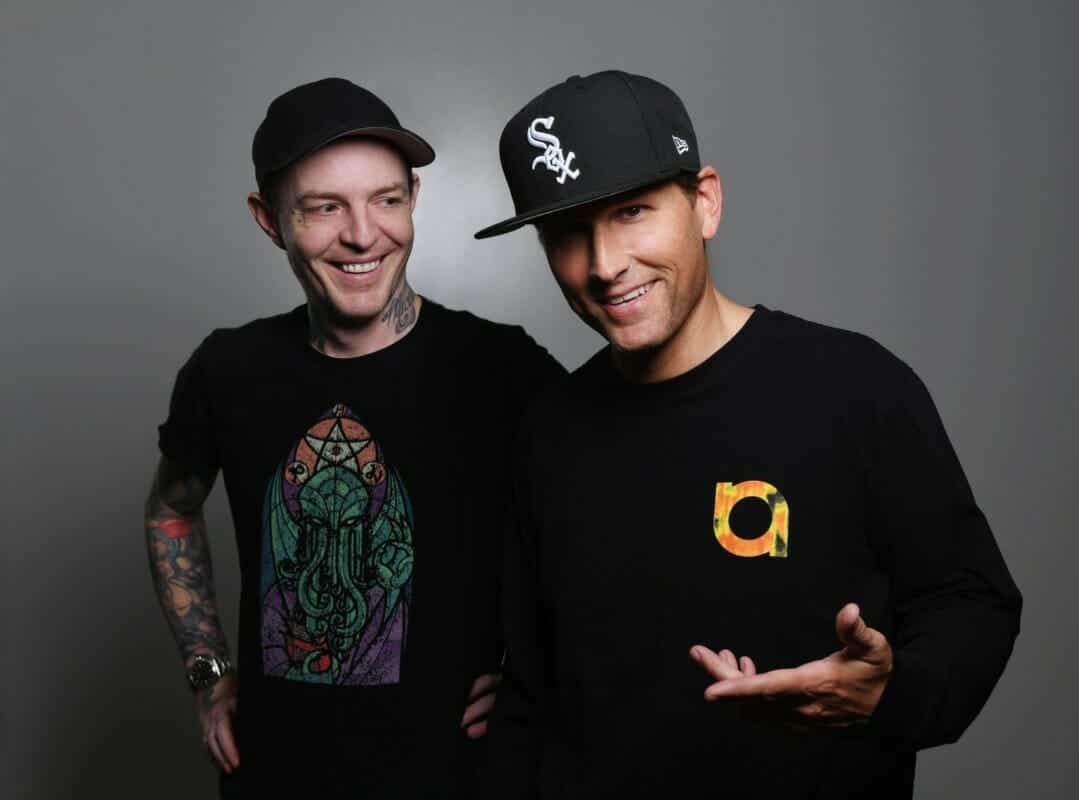 After cryptic previews were shared by the two of them earlier this week, deadmau5 and Kaskade have officially joined forces to create their brand-new Kx5 project.

They’re set to release their first single ‘Escape’ with up-and-coming singer-songwriter Hayla on Friday, March 11, with their live debut to grace Electric Daisy Carnival Las Vegas in May.

Whilst this Kx5 project is new for deadmau5 and Kaskade, with the possibilities endless in terms of what they end up creating and or releasing, these two heavyweights date way back to 2008, with their collaborations ‘I Remember’ and ‘Move For Me’ still captivating fans all across the globe today. Their 2016 follow-up ‘Beneath With Me’ with Skylar Grey is still relevant too, with all three of these tracks still currently being played out regularly amongst DJs.

Kaskade became the first artist to host a concert at the brand-new SoFi Stadium in Los Angeles last year, where deadmau5 played as a support act and joined Kaskade on stage to play ‘I Remember’ together. It’s been quite the start to 2022 for Kaskade, who has continued on his hot run of releasing singles from his remake album ‘Fire + Ice v3’, including tracks such as ‘Lick It’, ‘Llove’ and ‘Room for Happiness’. Joel Zimmerman, better known to the faithful as deadmau5, has been grinding away in the studio recently, announcing just weeks ago that he’d completed nine tracks within a period of nine days. He also closed out the kineticFIELD main stage at Electric Daisy Carnival Mexico last week, as well as having recently been announced to headline Creamfields South in June alongside Calvin Harris, Example and Oliver Heldens to name a few.

Hayla is a British singer-songwriter who, in the last few years, has become prominent within the realm of electronic music, having featured alongside some massive artists such as Ben Nicky, Will Clarke and Yellow Claw.

‘Escape’ is set to release on both deadmau5 and Kaskade’s respective labels, mau5trap and Arkade; you can preview the track down below.