Dillon Francis, a DJ and music producer, has been making constant big moves in the NFT space, by purchasing various NFT projects such as The Mutant Ape Yacht Club, Deadfellaz, Clone X, and many others, as well as selling his own NFT Gerald for 8.88 ETH and collaborating with artists such as Nicole Ruggiero on the “I think there’s something wrong with my phone” NFT .

Big Night Live in Boston has signed Dillon Francis to an exclusive residency. Francis agreed in exchange for a Bored Ape, specifically Bored Ape #378. This is the first time an NFT has been accepted as payment by a DJ. Dillon Francis‘ NFT wallet currently contains Bored Ape #378, which has an offer of $213,764.56. 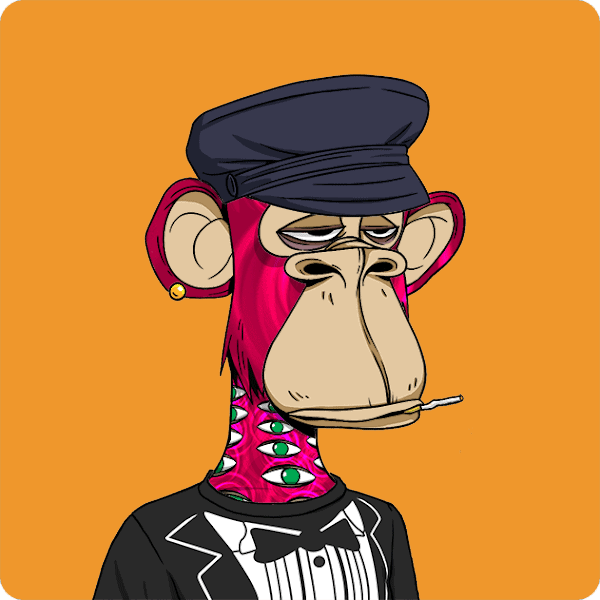 Evidently, in the age of NFTs, the agreement signals a substantial shift in how music deals are negotiated and concluded. A record collaboration with ESCAPΞPLAN, a Web3 electronic duo, was included in the contract. ESCAPΞPLAN is comprised of brother apes ETHan (#4321) and zeETH (#309), whose origins lie in the snow-covered mountains of Sethan Village, India. The act is signed by Big Night Talent.

“Having Dillon on-board to work with ESCAPΞPLAN is a monumental step in pushing the project forward. Alongside shattering the paradigms of music and the NFT landscape.“