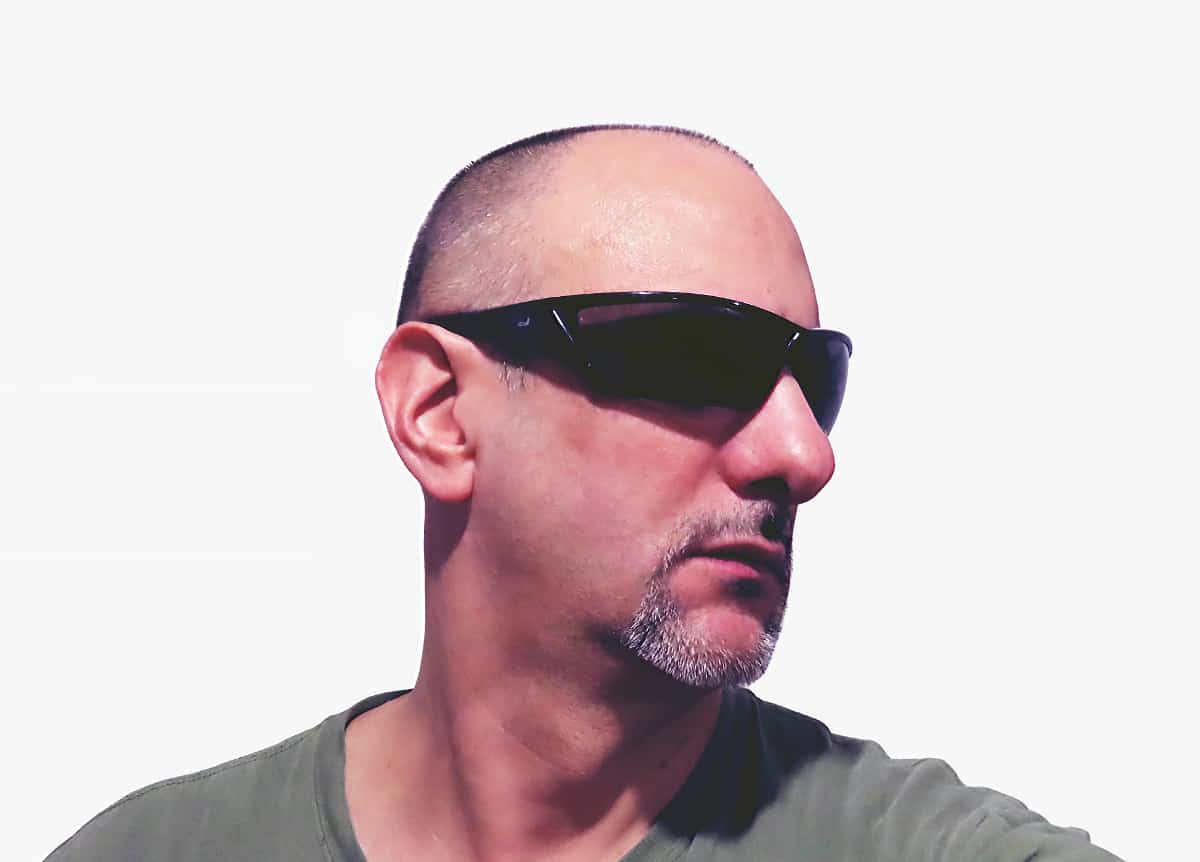 Enhancing his presence at every given chance, D.O.C. (real name Roy Kopstain) has just blessed fans alike with the most electrifying of productions, entitled ‘Call To Us.’ Taking inspiration from the Future Rave movement that David Guetta and Morten introduced in the most astonishing of fashions, this latest release will have listeners straight out of their seats and onto the nearest dance-floor in no time at all. A hard-hitting track in all its glory, D.O.C. is more than set to reach global domination, and we are all for it!

Having established a name for himself for the better part of two decades, the Chicago-based DJ/producer has been implementing his own unique style of play through each of his productions, with Future Rave the most recent sound exploration that he has on offer. With this in mind, it was only in 2020 that D.O.C. made his return after a 9 year hiatus, with the man of the moment marking his comeback with an exhillarating progressive house tune in the form of ‘Love Is All We Need.’ Taking it that one level further, releases such as ‘Hypnotize,’ ‘Take Me Higher,’ and ‘Chicago To Amsterdam‘ enabled D.O.C. to reach a wider audience, whilst the addition of new elements, act as the catalyst in distinguishing the current Future Rave sound with that of this eclectic new single.

“The idea behind this track was to create a futuristic sound that implements that Future Rave sound. I wanted something that has a breakdown with intensifying vocals to tell the story of life in an alien world. Inspirations of building this track were from David Guetta & Morten’s Future Rave style much respect to them because without their innovative minds of Future Rave this track would not be possible. There are two other tracks to follow ‘Call To Us,’ to be released at a later date that continue this story called ‘This Is The Future and Away.’” – D.O.C.

Enticing from start to finish, ‘Call To Us’ is set for nothing other than the top of the charts, with D.O.C. showcasing his undeniable musical prowess to the world. Impacting the dance industry in more ways than none, we cannot help but be full of praise for everything that this multifaceted artist has achieved thus far, and at the same time, we eagerly await for what’s next. In the meantime however, be sure to check out this masterpiece of a track below, and don’t forget to leave us your own opinion on ‘Call To Us’ in the comments section. Enjoy!