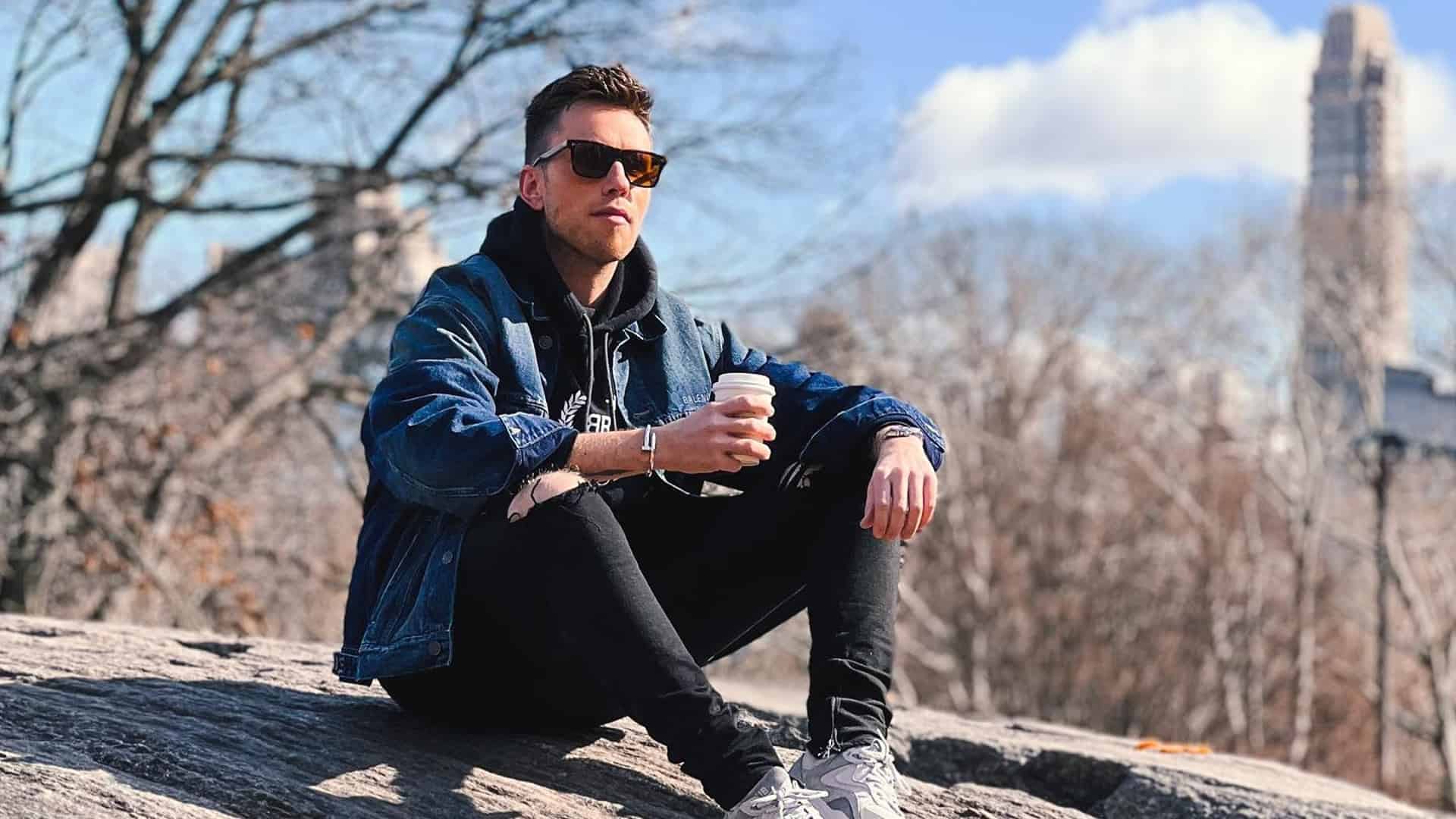 The iconic Dreamland Festival that takes in the heart of the alps and sees thousands of music lovers and festival-goers descend on Lanzada, Northern Italy has unfortunately seen its last two editions cancelled due to the ongoing Covid-19 Pandemic and its accompanying restrictions. However finally, as the world starts to reopen the organisation has announced we will see the return of Dreamland Festival on September 9th and 10th 2022.

Dreamland Festival also recently took to social media to announce the start of its showstopping lineup, the first name announced being the legendary Dutch producer and DJ Nicky Romero. Being the mastermind behind incredible hit tracks the likes of ‘I Could Be The One’ and ‘Toulouse’ as well as a talented genius behind the decks, Nicky Romero is guaranteed to be a sensational performer, making this the festival to be at later this year. The festival lineup will only get better as the festival will be expanding its lineup, announcing three new artists a week via its social media starting from now. Previous editions of the festival has seen talents the likes of Tchami and Brooks among others.

Tickets for Dreamland Festival are now on sale via the festival’s official website. Starting at an Early Bird price of €40, you can find them via the link here. Make sure to keep an eye on the festival’s social media and We Rave You for all the exciting news updates and don’t forget to let us know if you’re planning on attending Dreamland Festival this September 9th and 10th.