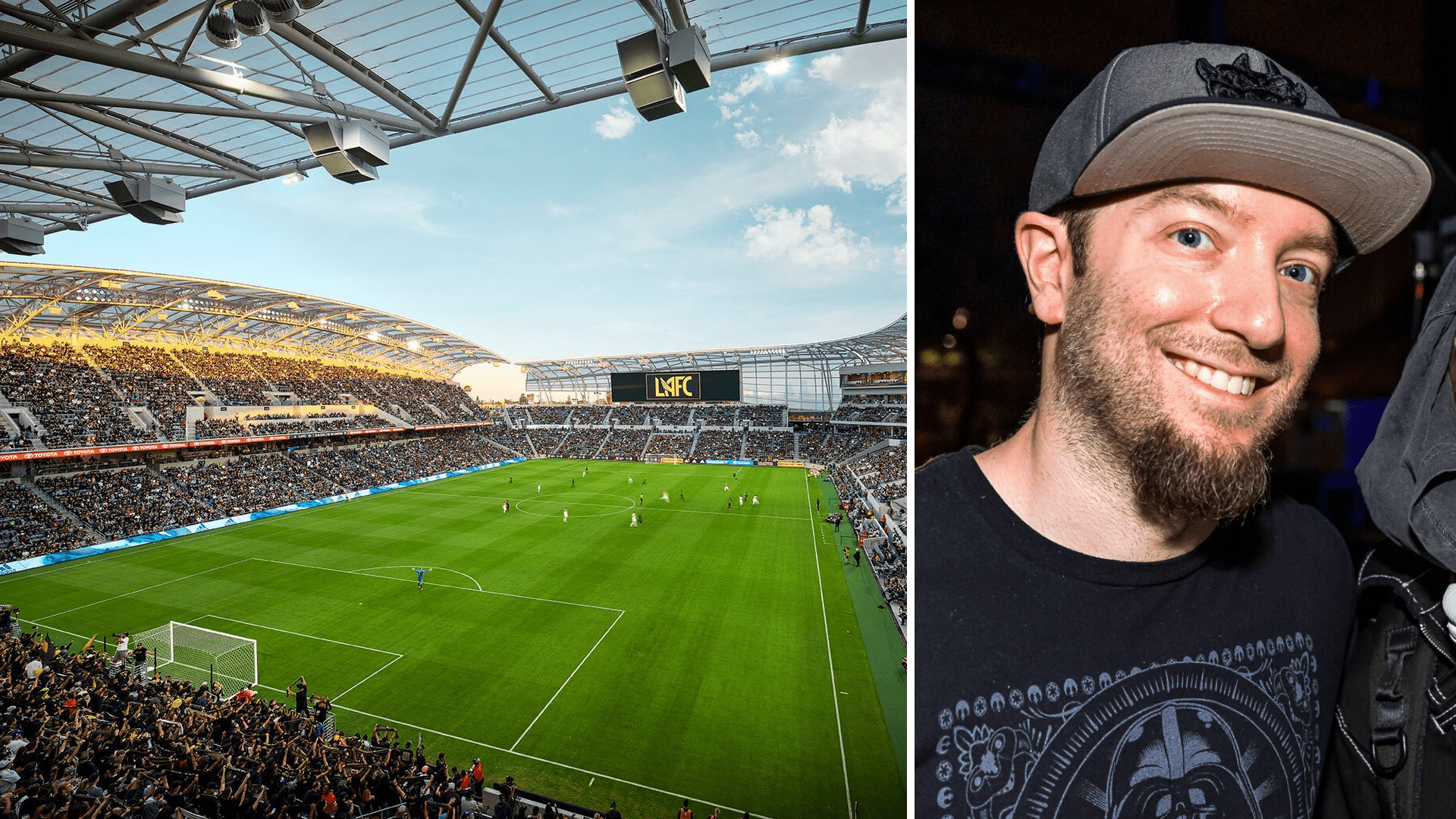 It is remarkable to look at all the numerous achievements dubstep icon, Excision, has reached over the past few years. He continues to find ways to raise the level of what audiences experience during live performances and has pushed the genre to heights it has never been before. And now his latest milestone will not only be the most historic of his career but for the entire world of dubstep as Excision has just announced his massive “The Stadium” show at Banc of California Stadium in Los Angeles this summer.

Announced on his Instagram earlier in March, the Canadian-born DJ revealed that he would be bringing his mind-blowing visuals and neck-breaking drops inside Exposition Park on June 11th. With a capacity of 22,000 people, “The Stadium” will potentially be the largest crowd Excision has ever played for in his career. It should not go unsaid how iconic this night will be as Excision will join the likes of Kygo and RÜFÜS DU SOL and soon Armin Van Buuren as some of the very few electronic artists to ever play at the stadium.

If a performance in a stadium was not enough to sell you, Excision will also be bringing his “The Evolution” experience for the audience to witness. “The Evolution” is a one-of-a-kind audiovisual production that words can not do justice describing. This is a production you must see in person to understand the full magnitude of how special it truly is. Joining Excision will be a loaded support lineup that is guaranteed to shake the ground. With a solo performance by Subtronics and special B2Bs from Sullivan King with Wooli, Boogie T with Dirt Monkey, Kai Wachi with Dion Timmer, Hesh with Calcium, Level Up with Jessica Audiffred and Ace Aura with Layz, the entire bill is a can’t miss event.

Purchase tickets to Excision’s “The Stadium” show at Banc of California Stadium in Los Angeles on June 11th here.

Never made it to the pro leagues in sports but I’m ready to play in a stadium!

Tags: "The Stadium", Banc of California Stadium, Excision, The Evolution
0