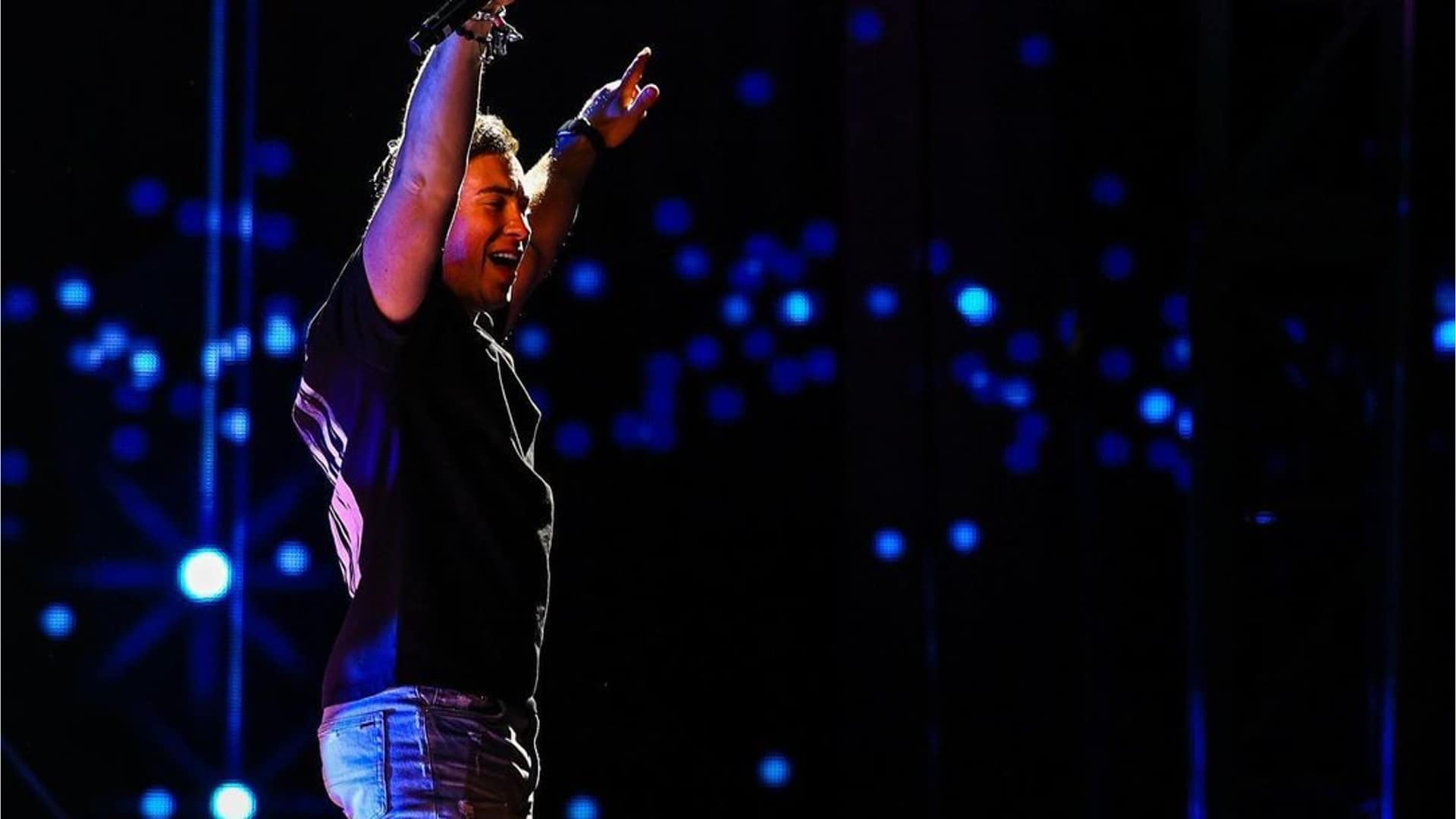 Hardwell at Ultra Miami 2022: Relive the return to madness

To say the final day of Ultra Music Festival 2022 was historic would be selling it short it was so much more than that. Of course, the most iconic moment of the weekend was the return to the stage for one of dance music’s icons, Hardwell. It was a special night for those in attendance and others watching live around the world. And now, you can relive the madness as Hardwell officially uploaded his 2022 Ultra comeback set to Youtube.

Featuring an array of new music, including what is believed to be 15 new IDs from the Dutch king, with an entirely different sound and production, Hardwell closed out the festival in a historic fashion. He had the crowd in the palm of his hand and delivered one of the best performances of his career. Now fans can watch the entire 60-minute set as many times as they please, as it is sure to leave you speechless each time.

There is nothing quite like the energy at a Hardwell set, and with this being his return while also previewing a new era of his career, the 50,000+ fans watching live could not hold back their excitement. From the amazing intro to the new visuals, Hardwell’s “Rebels Never Die” will be well received across the world as he now begins his tour.

Don’t miss this opportunity to see this show live as you can now register here to purchase tickets to the “Rebels Never Die” world tour starting later this summer.