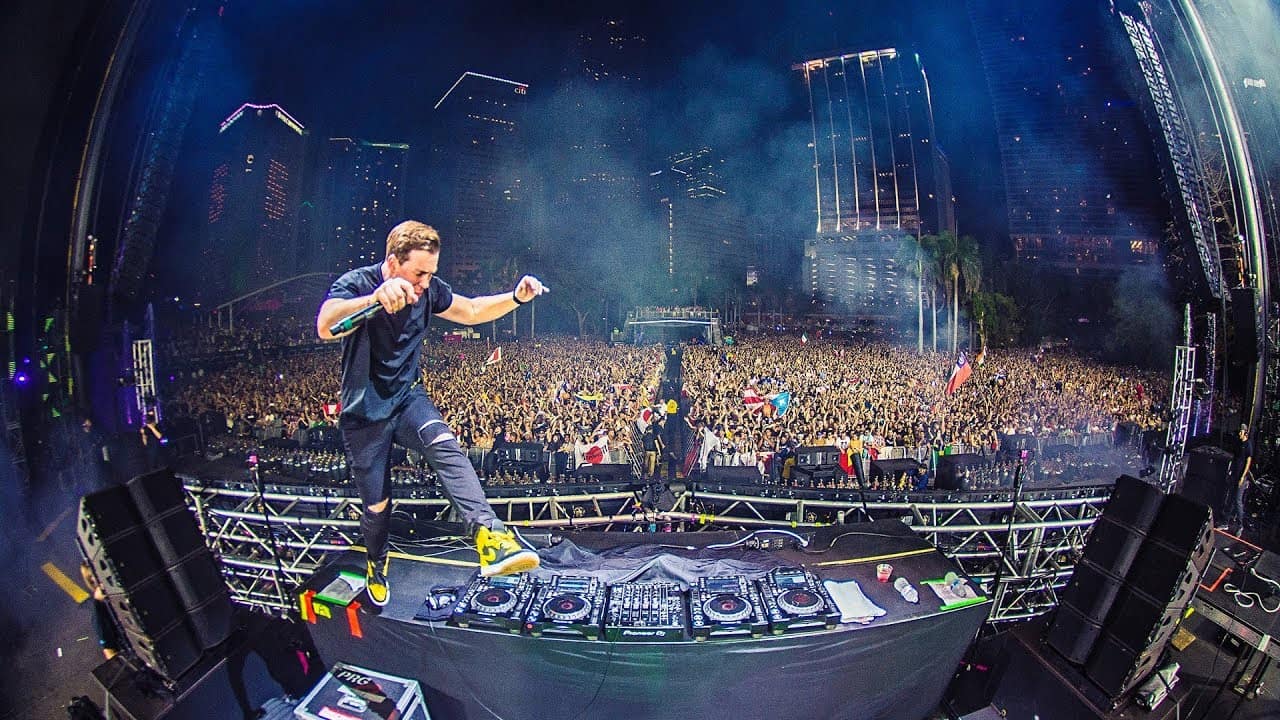 The time has come. After months of speculation, we can now confirm that Hardwell is back to the scene and is marking it with this explosive return to the Ultra mainstage right now, which he hasn’t played since way back in 2018 – the same year he announced his retirement.

It’s safe to say that he has now come out of retirement and we’re hoping to hear some new IDs mixed in with those classic Hardwell big room anthems. Now taking to the stage as Sunday night’s mainstage headliner and closing out the festival from 9PM until 10PM, we’re getting to witness a full hour of pure Hardwell magic, and it’s safe to say that he hasn’t lost his touch. For many, this is everything they could’ve hoped for after waiting for a possible return since his reappearance to the decks at Amsterdam Dance Event last October, and it’s safe to say that the electronic world has been waited with baited breath to witness this moment happening right now.

The performance is streaming right now, and you can witness electronic history currently being made (much like when Swedish House Mafia also returned four years ago on the very same stage) right now. This is sure to be a moment which will have people talking for a long time, so don’t hesitate and tune into the livestream on YouTube below.