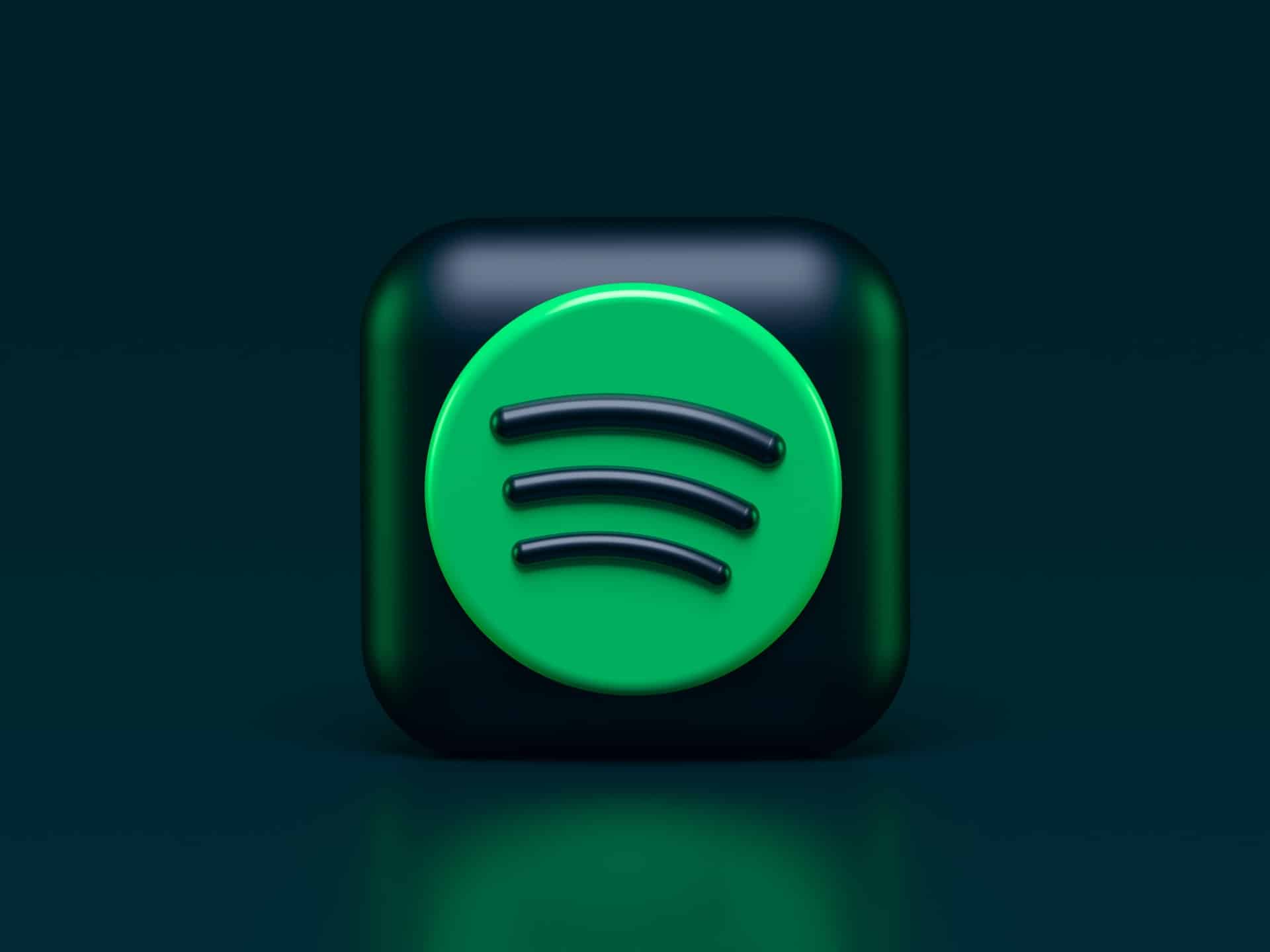 The streaming platform Spotify is planning to join the Web3 space. According to two new job postings, Spotify is working on plans to integrate NFTs and blockchain technology into its streaming business. The streaming platform was already looking for ways to boost artists’ earnings. With these new job openings, the crypto community is excited about the potential NFT integration system. Spotify is searching for a senior backend engineer who can help “uncover the next growth opportunity utilizing emerging technologies, such as web3,” according to the company.

The integration of blockchain into Spotify would feed the excitement for music NFTs, which have recently piqued the curiosity of many collectors. Music NFTs are being included in NFT platforms. Will music NFTs have the same level of hype as the visual arts scene? Possibly. It is entirely dependent on well-known artists such as 3LAU, Snoop Dogg, Nas, deadmau5, Timbaland, The Chainsmokers, and a slew of other artists who have put a strong emphasis on music NFTs recently. 3LAU founded his NFT marketplace Royal, which has housed Nas and Verite’s music NFT releases. The Non-Fungible tokens were sold as streaming royalties, and when a collector purchased one, they received a percentage of the streaming royalty for the rest of their lives. This is remarkable, because it allows collectors to earn passive income for the rest of their lives. In this scenario, the artist and the collector win, and there is no record label taking a cut out of the royalties. Spotify may add the ability to integrate the blockchain to its system, allowing musicians to display their NFTs on their artist pages and listeners to purchase them on the platform.

There are already several web3 streaming platforms, such as Audius, which is a community-based streaming platform that determines the future of the web3 platform. Audius has been fairly successful, but its development potential has been limited by the absence of copyright regulations and oversight of music being uploaded.