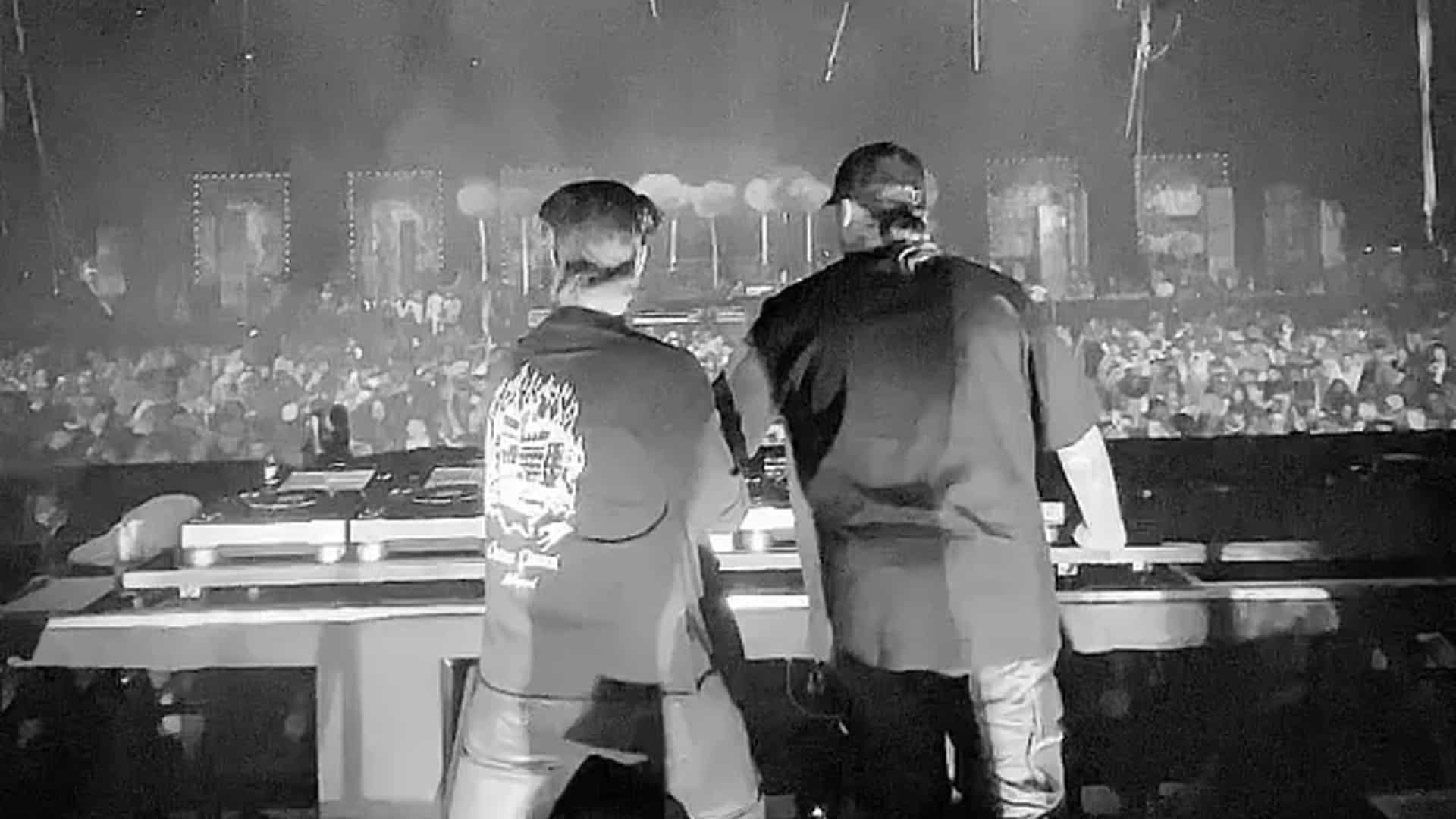 In what can only be described as the work party of all work parties, Israeli fintech company, Rapyd, have organised once more the most astonishing of private events for their employees. Following a similar initiative that took place in October of last year, the bosses of the Tel Aviv based tech giant went onto booking the likes of Tiësto, Martin Garrix and Armin van Buuren when just naming a few, making the then work event one of the most eclectic that we have ever seen at any workplace for that matter.

Fast-forward to now, Rapyd have gone all out for their latest work event, as all employees attended a show at the Expo Centre, with no other than Axwell and Steve Angello going B2B, and offering everyone in attendance the most thrilling of experiences. If that was not enough, the likes of Alesso, Afrojack, David Guetta, Alok and Vintage Culture all took to stage, making this an event for the history books. Coinciding with the company’s recent increase in valuation, Rapyd has been offering payment services across the world, and have now seen their estimated value surge to $15 billion, a six-fold increase when compared to their valuation a little more than over a year ago.

Emerging as one of the largest companies in the Middle East, the establishment was set up as CashDash in 2015, with the founders Arkady Karpman, Arik Shtilman, and Omer Priel seeing their original vision grow into what has now become Israel’s highest valued unicorn. A truly astonishing achievement, Rapyd have not only been able to deal with all the uncertainty surrounding COVID-19, but at the same time, have set out on offering their employees with the most captivating of experiences, and in turn further elevating the status of the electornic dance scene within their region. Offering a lineup worthy of any mainstage festival, Rapyd have once again showcased the world with their intention of creating the best of environments for the employees and rewarding their hard work accordingly. Be sure to check their official website for any further information.