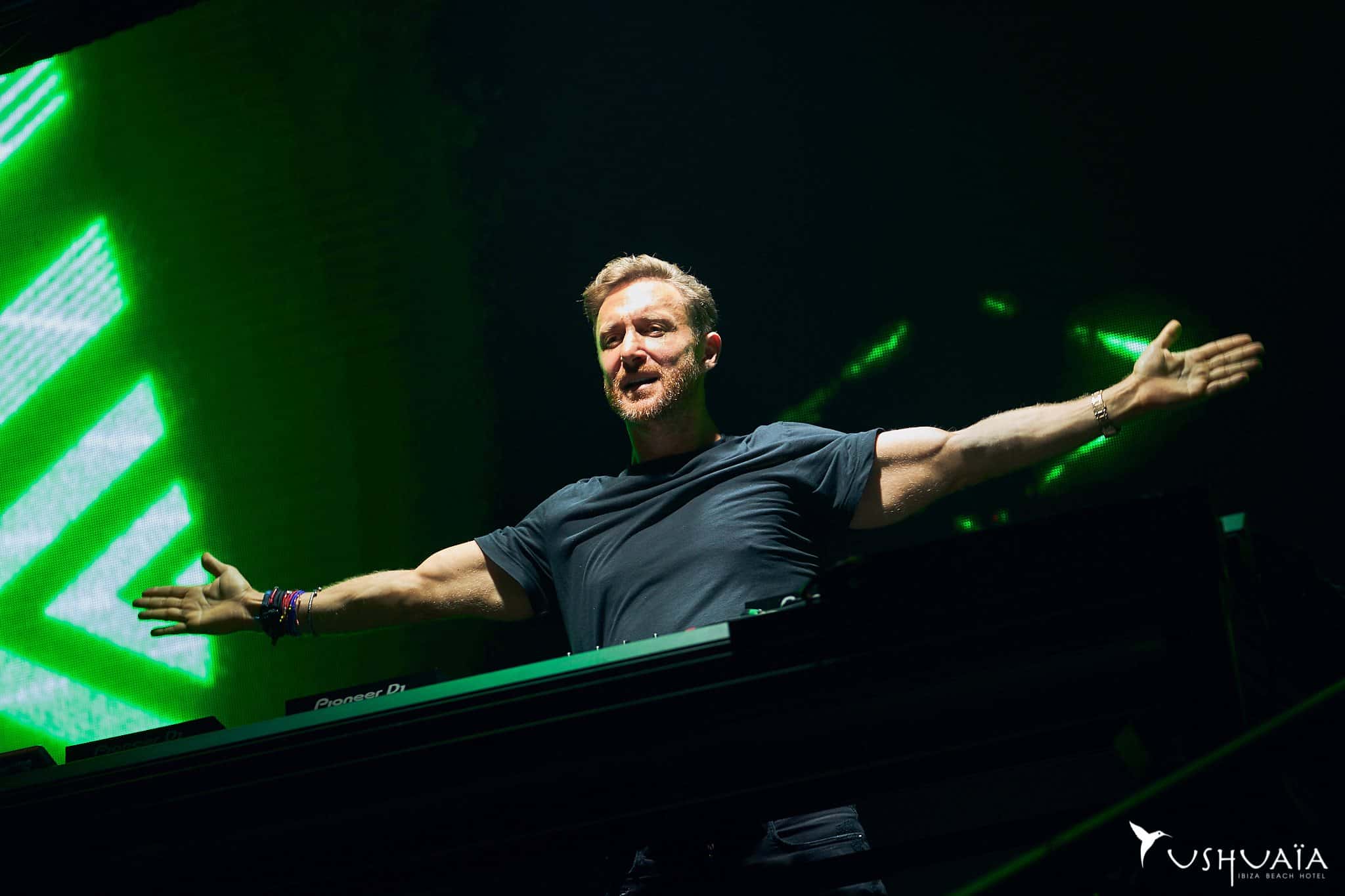 Jack Back has just released his newest track ‘Feeling’ out now on Defected Records. The David Guetta house-only alias returns with his first solo release since his 2019 track ‘Freedom‘ following a string of collaborations. As of recently, Guetta has been creating shockwaves and dominating every corner of EDM with tracks like the long-awaited ‘Permanence’, his Future Rave collaboration with MORTEN, and ‘Trampoline’ that was released earlier this year with Afrojack and Missy Elliot. Not to mention, was just named as iHeartRadio’s Dance Artist of The Year for 2022.

However, it’s time for Jack Back to command the clubs once again with his signature sound. ‘Feeling’ is the perfect golden hour track and it’s made for festival season where this track will thrive. The deep hitting kicks and the catchy vocal sample are a combination so good, you can’t help but move your feet, in addition to the authentic house stabs that weave their way throughout the track. The release comes as both a six-minute extended mix and a radio edit that comes in just under the three-minute mark and both will suit your mood, satisfying all of your musical cravings. We can’t wait to hear what comes next from Jack Back, until then ‘Feeling’ will be on repeat.

Listen to both the original and extended version of ‘Feeling’ by Jack Back below: