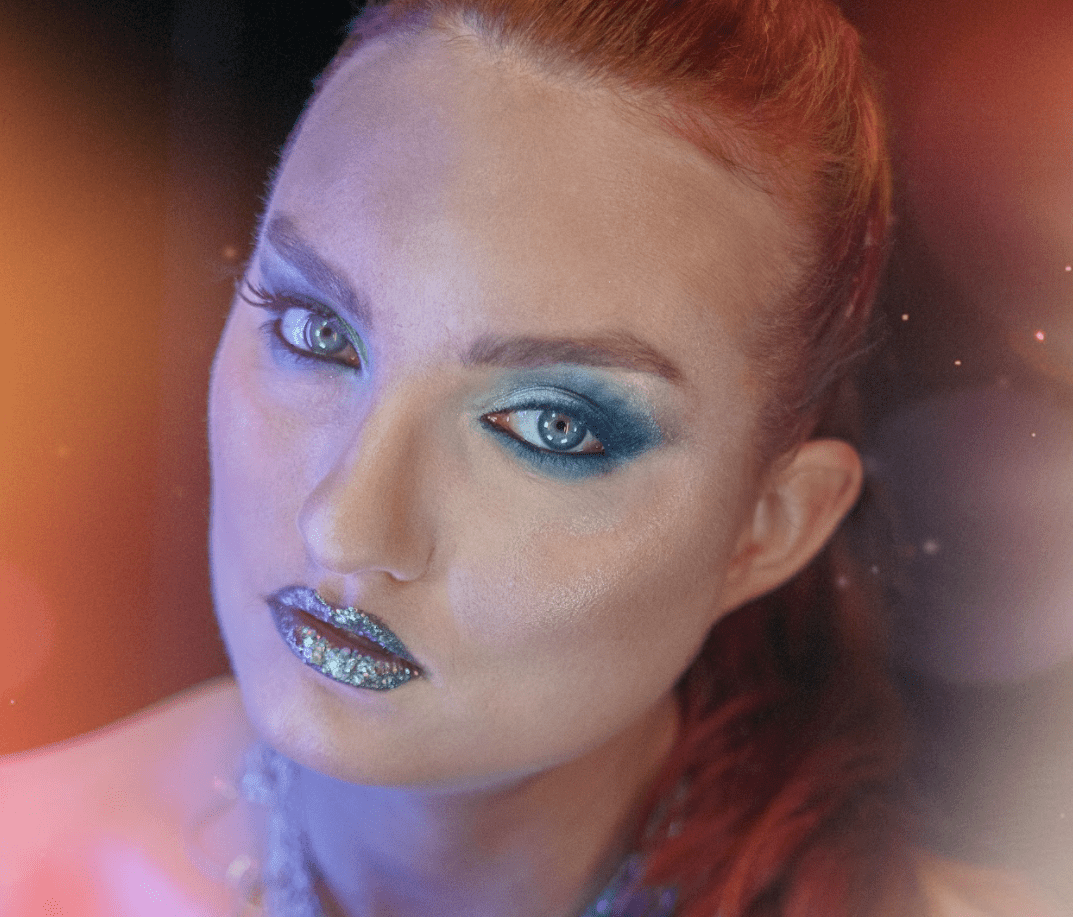 After unveiling her enticing new single ‘Rapture‘ which combines dance & pop together in a wildly unique way, Kendra Erika is on an upwards and fast-rising trajectory towards complete stardom. Now, after the world has taken in the magnificence of ‘Rapture’, she has unveiled the official music video and We Rave You is on hand to deliver its official premiere.

Garnering success with previous releases such as ‘Try Again‘ – a remake of Aaliyah‘s hit single – ‘As Long As You’re Mine‘ and more,  ‘Rapture’ (co-written alongside Ronnie CHICO DiCicco) is the latest addition to what is becoming a stacked and popular discography. Packed with emotional vocals, funky basslines and soundscapes that take over mind, body and soul all at once, this is exactly what fans have come to expect from her tracks and this is no exception. Having the ability to become timeless classics with intrinsic production and expertly sung vocals, the music video is now out for all to see.

About the video, Kendra Erika stated:

“Very excited for people to see this masterful video that I had such a creatively heightened experience making with Armando Farfan Jr and Tolga Katas guiding the imagery and movements to a new level. Special thanks and shout outs to David Terry, my magical Mike of a counterpart, Alexii and Jaimee from JK Choreography, and Shaun Saunders, who made my face and hair look incredible. Here’s to making more memories in the future! Keep calm and rapture on.”

Filled to the brim with encapsulating visuals, fantasy-esque outfits and even sultry rain scenes, fans are kept with their eyes glued to the screens with all the stunning imagery that is every bit as powerful as her raw talents showcased in the track itself. Directed by Tolga Katas and Armando Farfan Jr., together with Kendra and the rest of her team involved, they have executed a perfect vision.