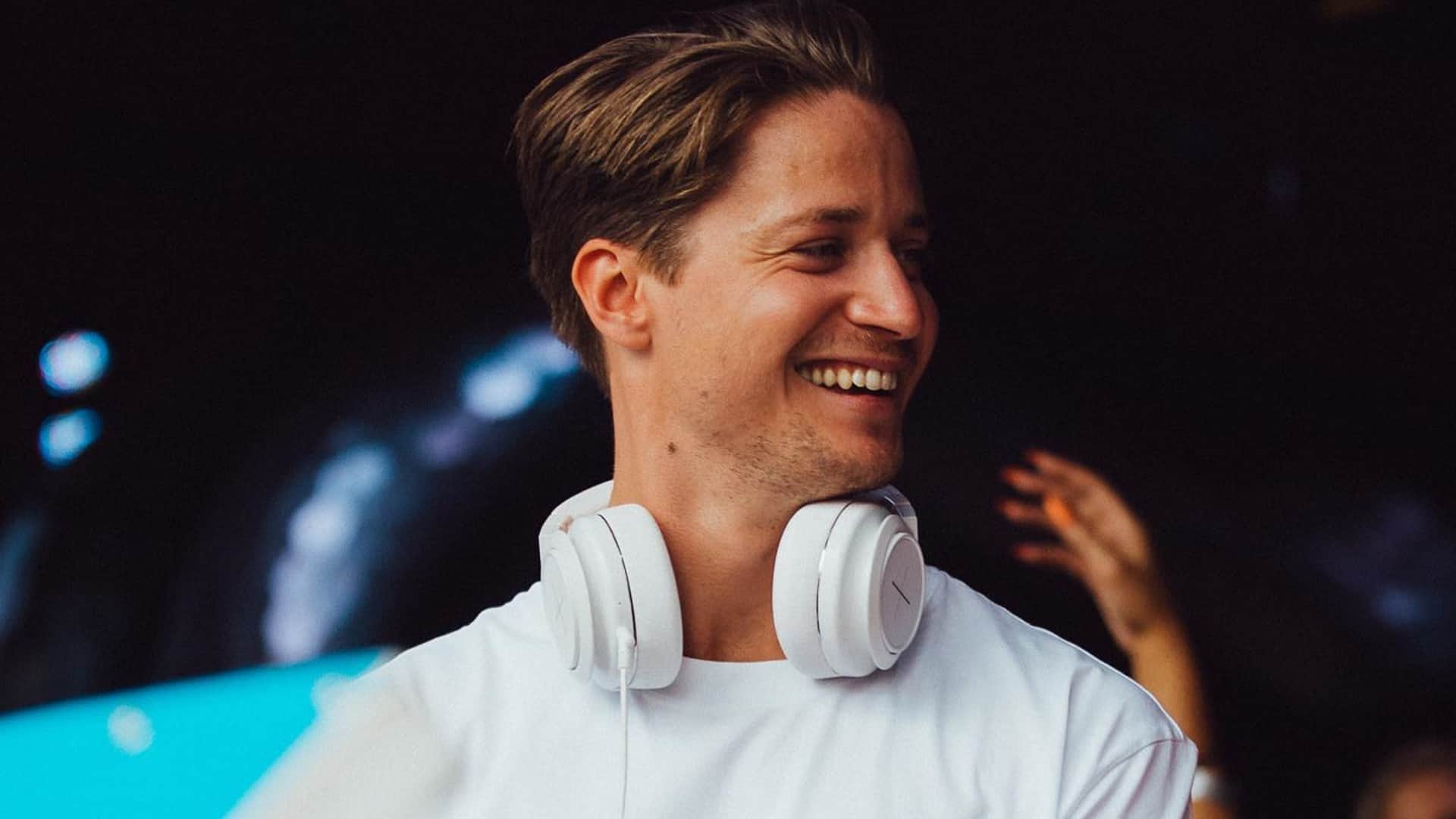 Consistently evolving the landscape of both his signature tropical house and a side of pop-influenced music, Kygo has clearly been riding his own waves in the music industry. As we have all been excited to catch the Ultra Miami 2022 sets both live or virtually, Kygo recently played his very first Ultra headline set on Friday, and let us tell you it was truly magical. An unexpected set filled with surprises and a taste of Kygo’s experimental sound, the crowd was undeniably full of energy from the start to the finish. From launching off directly with his iconic single ‘Stole The Show’ to playing tunes such as Hook N Sling’s remix of his very own collaboration with Miguel on ‘Remind Me To Forget.’ it is safe to say all those Kygo fans were definitely not disappointed.

Erupting in energy as Kygo actually turned the tempo up a notch at the festival, highlighted tracks from his set included Kryder and Benny Benassi’s energetic remix of MOGUAI’s ‘ACIIID’ and R3HAB’s VIP remix of ‘Most People’ with Lukas Graham. As Kygo usually delivers a stargazing set infused with tropical house signatures and classic tunes, this time he played a little bit of everything and even went darker than usual to satisfy all those Ultra 2022 attendees. A legendary set indeed, Kygo brought on a very special guest known as 50 Cent. Rapping his classic songs such as ‘P.I.M.P’ featuring Snoop Dogg and G-Unit, ‘Candy Shop’ featuring Olivia, and of course ‘In Da Club.’ With the fans rapping along with the legendary rapper, the energy was unmatched. Concluding his set with classics such as the piano and Accapella version of ‘Firestone’ featuring Conrad Sewell, it is safe to say Kygo absolutely killed his set in the best way possible.

Be sure to relive his entire Ultra 2022 set posted from @colquealejandro below and let us know what you think in the comments.