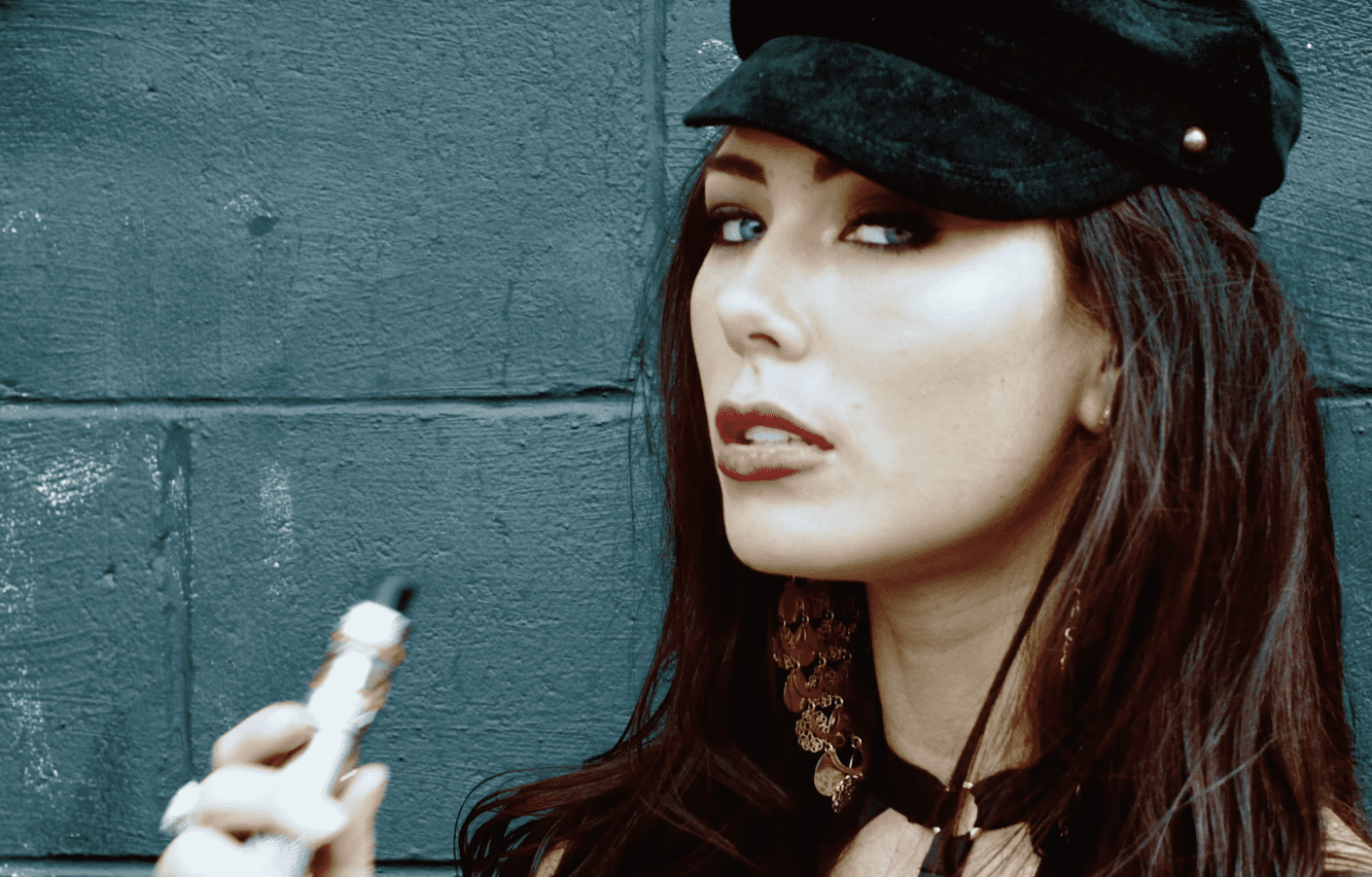 Lily Jay: The Inspiring Journey of Incredible Singer and Songwriter

Accomplishing your goals in life is never that easy. There are multiple obstacles along the way, including lack of enough finances, critics, and high competition, among others. All this makes the journey a bit more challenging, and you sometimes reach a point where you feel like it is almost impossible to fulfill your dreams. So, how do you move on and finally achieve your goals?

As renowned singer Lily Jay shows us through her incredible journey, success is all about resilience, determination, and remaining focused on your goals. It’s never about how many times you fail, but it’s more about the lessons learned along the way and how you will use those lessons to unlock your next chapter, says Lily Jay.

When Lily Jay started her career as a musician, she didn’t even have enough money to pay for her studio sessions let alone the resources to promote her brand. However, she was not going to let that stop her from pursuing her passion.

According to Lily Jay, she has had a deep passion for music from a young age. Her older brother was a karaoke singer and she would often accompany him. By doing so, she learned more about music and its beauty. She notes that the first time she ever performed in front of a crowd was at a nearby club where her brother and his friends were regulars.

As she grew older, Lily Jay was also perfecting her skills by writing her own music, and it was then she decided to take the next step. Lily Jay was still in college when she released her very first track, “Behind Her Eyes,” which later became her break-out single, attracting thousands of views across various streaming platforms.

About the song “Behind Her Eyes,” she explains that while writing the song she was going through a lot of challenges and felt like her dream of becoming a musician was impossible. She wanted to encourage her listeners and show them that while sometimes things will not work out as you had expected, there’s still a second chance, and you can try again.

To get to where she is today, Lily Jay has had to make many sacrifices. At some point, she was still attending classes and working four jobs ato raise money to pay for studio sessions, but she didn’t give up. People close to her also discouraged her by saying a career in the music industry would be too difficult for her. However, Lily Jay chose to believe in her dreams, and she has cemented her place in the industry.

Lily Jay says that her main goal is to empower her audience through her music, showing them that nothing is unattainable. While success will take time, it doesn’t mean that you won’t achieve your goals. The secret is to work harder and do something different from your competitors, says Lily Jay.

Her advice to upcoming musicians is to not give up on their passion and to believe in themselves and their talent. Lily Jay also notes the importance of building a strong social media presence, especially in this day and age when people spend considerable time online.