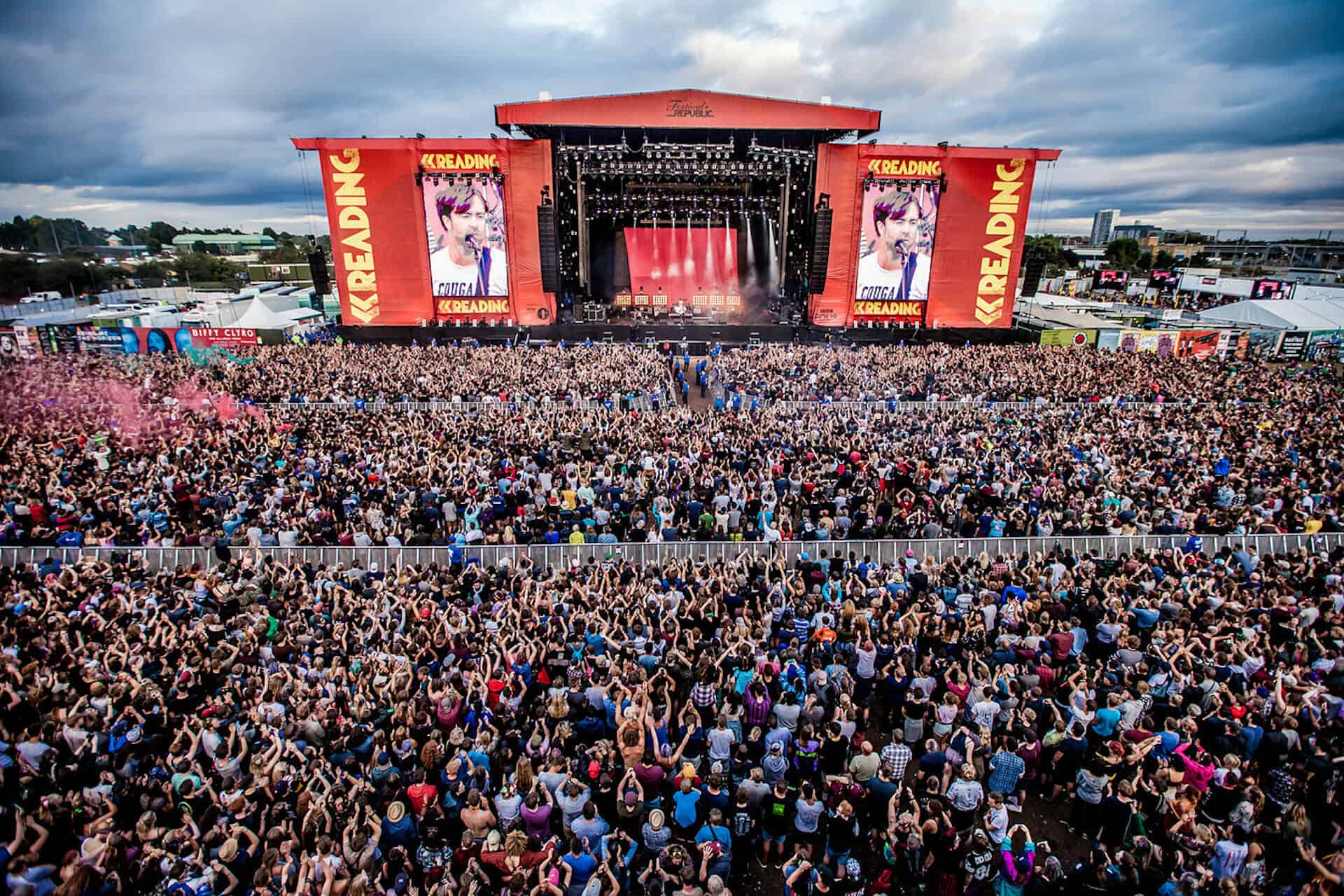 It is impossible to remain indifferent to what is happening in Ukraine these days. No matter where you are geographically, Eastern Europe seems to have become closer to everyone, especially at heart. If it has been possible to perceive a political union and solidarity on the part of almost all countries, the same is also true in the music industry. Live Nation, the concert giant has raised its voice against Russia’s actions, stating that not only will it not promote shows in that country but it will also cut its ties with Russian-based suppliers. In a statement published on IQ, Live Nation said that:

‘Live Nation joins the world in strongly condemning Russia’s invasion of Ukraine (…) We will not promote shows in Russia, and we will not do business with Russia. We’re in the process of reviewing our vendors so we can cease work with any and all Russian-based suppliers.’

Live Nation, which had opened its offices in Moscow in early 2010 in order to expand its operations there, has pledged not to do business with Russia.

These actions come as many artists and bands have cancelled their concerts on Russian territory and many brands, including Apple and Spotify, have altered their activities in Russia. Acting in the same vein, ASM Global which owns the operation of venues such as Moscow Convention Center and MTS Live Arena in the Russian capital says it ‘stands with the people of Ukraine and condemns Russia’s actions’. Also, the giant Universal Music Group, which operates an affiliate in Russia posted on Instagram the statement saying:

‘We stand with our partners who are on the ground delivering urgent humanitarian aid to Ukraine refugees. (…) The situation in Ukraine affects millions of innocent civilians with urgent humanitarian needs – from food and water to shelter and clothing. UMG and our employees are proud to support organisations providing assistance to refugees in need.’

This is the industry’s way of sanctioning Russia for the armed attacks against Ukraine.