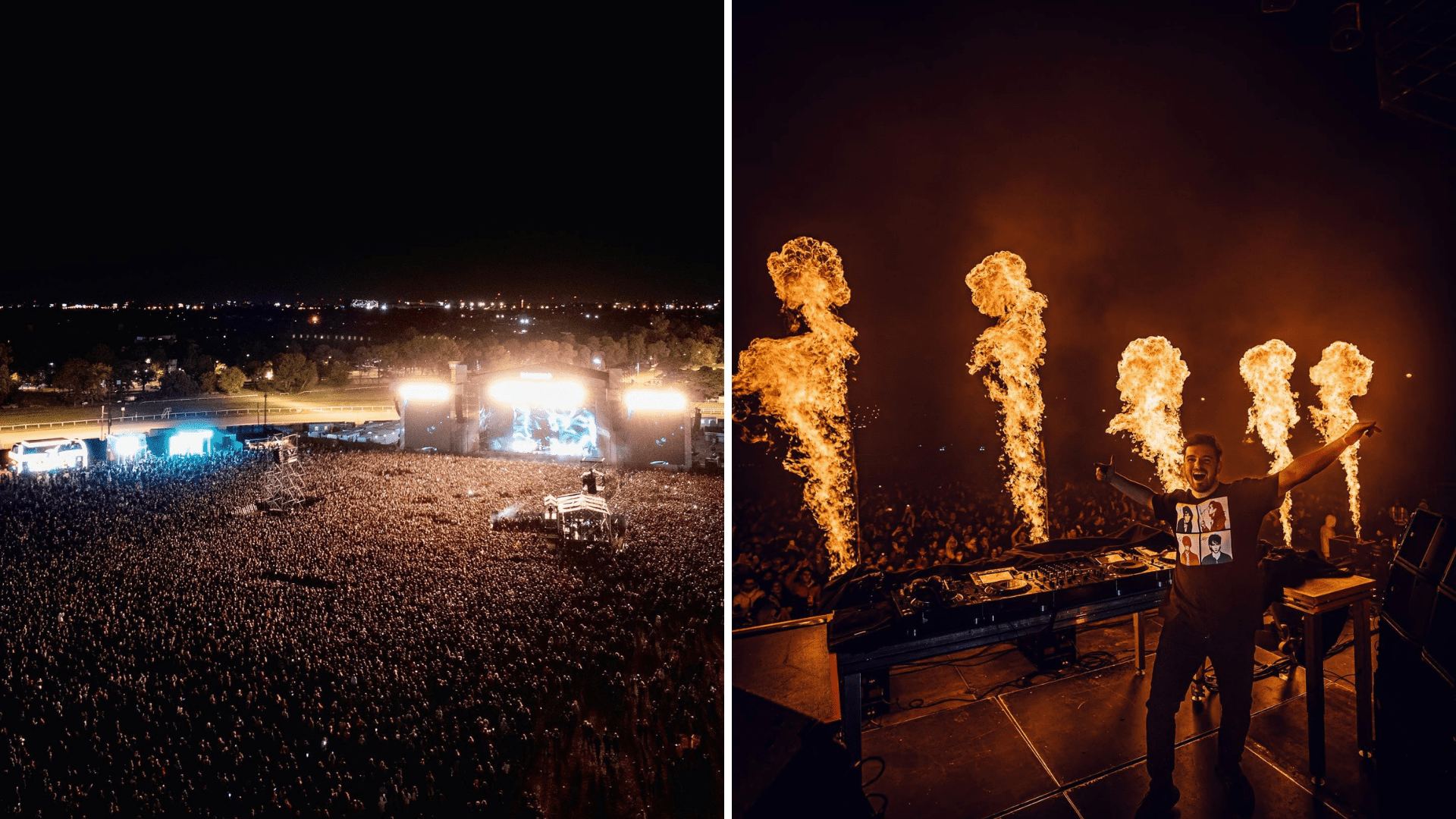 Following the hugely-awaited return of music festivals around the world, it only makes sense that Dutch superstar Martin Garrix would be making the most emphatic of comebacks once he was on tour. Well-known for delivering the most energetic of live shows, Garrix took to the main stage of Lollapalooza Chile last weekend, and in fact, captivated everyone in attendance with the most electric of performances. Relishing the opportunity of being back on stage, he wasted no time at unveiling an array of new productions, as not one, or two, but ten new tracks were dropped during his set.

Having spent most of the free time presented by the global pandemic in his studio, Garrix has finally blessed us all with a glimpse of new music, with the majority of the ID’s set to have been rumored collaborations with some of the biggest names within our community, including the likes of Zedd, Blinders, Brooks, Dubvision, John Martin, and Julian Jordan. As versatile as anyone can be, each of the ten ID’s offers a wider look at the direction that Garrix has opted to follow with his music production, and we are all for it. A truly electrifying set, Garrix would remain in South America, as he also went on to perform at Lollapalooza Argentina, with both shows as mesmerizing as the other.

Taking the dance scene by storm once again, Garrix has been elevating his game to even further heights, with both his music production, as well as live shows, a clear indication of everything that he has set out to achieve within our community. Offering the most awe-inspiring of sound(s), no matter the genre or style of play, we can’t help but feel ever-so excited for all the new music that will be released, and in fact, are more than eagerly anticipating his set at Ultra Musical Festival this coming weekend, where further surprises are more than likely to occur. Are you also excited for all the new Martin Garrix music that’s on the horizon? Let us know in the comments section!