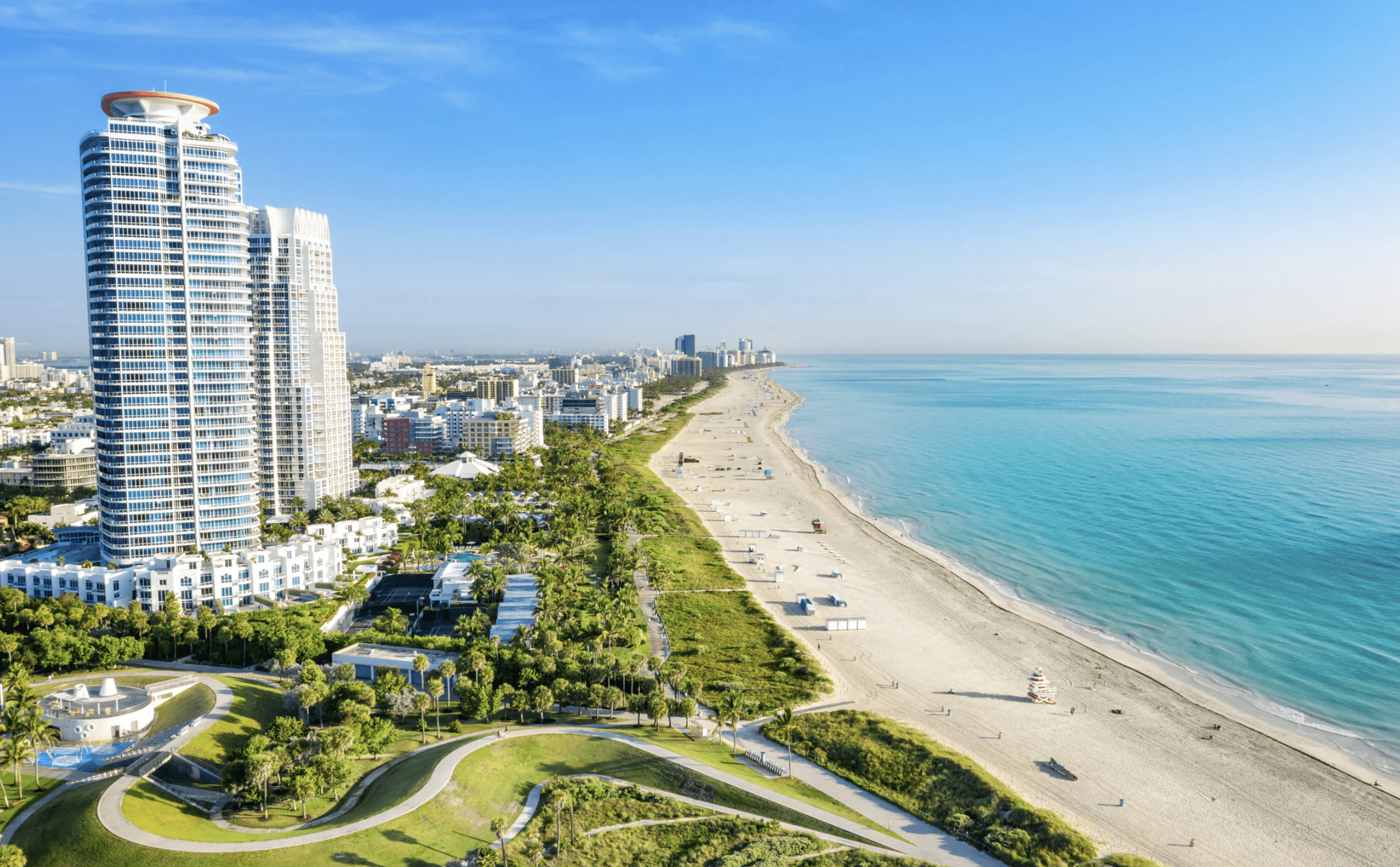 Following two shootings over Spring Break in Miami Beach over the weekend, the city has just declared a state of emergency.

Over the course of the last five days, five people were injured in two separate shootings, and the acts of violence have caused Mayor Dan Gelber to act out against it. In a press conference, he stated:

“I know this might be happening all over the country, as I’ve seen on some national reports, but frankly that doesn’t make anybody feel better right here. Because this is our city, and we cannot allow it to descend into this kind of chaos and disorder. […] We don’t want spring break here … but they keep coming. People keep coming here in large numbers, such large numbers that it creates an almost impossible situation for our police.”

Thankfully, there have been no fatal injuries within the incidents and all those who were injured are expected to make a full recovery. With the crowds causing havoc, they have also decided to implement a curfew of midnight until 6AM which goes from this Thursday until 6AM Monday morning according to the City Manager Alina Hudak who signed the curfew into order. Of course, this poses the question of whether Miami Music Week events will be affected, or Ultra Miami itself but at the time of writing no statements have been made by the festival team.

During this state of emergency it is also said that only residents, those with businesses in the area and visitors to Miami Beach who have hotel reservations will be allowed to still come into the area. You can watch the full press conference below.