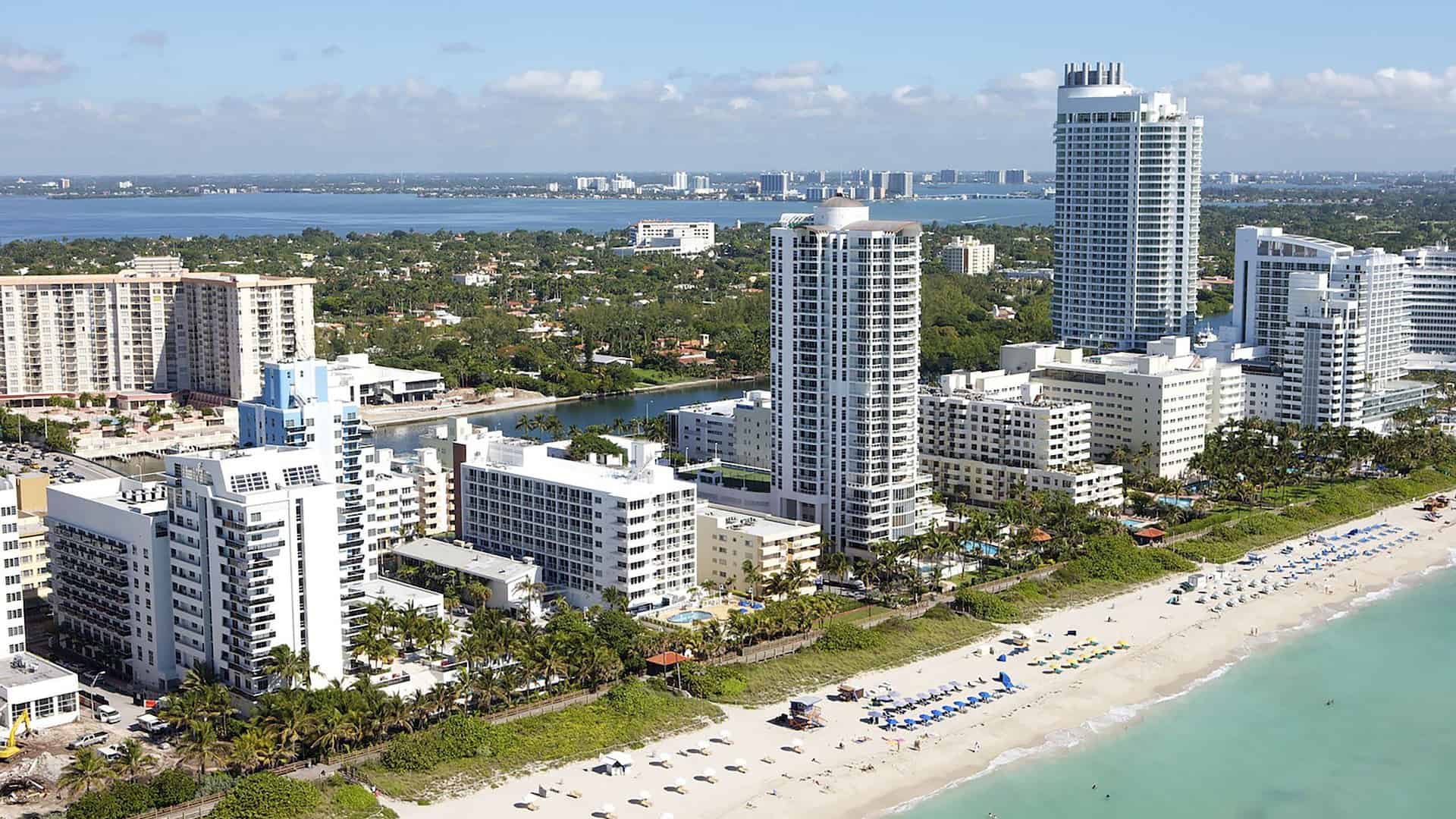 If for weeks the onset of Miami Music Week has been eagerly anticipated, with a roll call of news exploring all the musical happenings surrounding this major event, the last few days have brought a cascade of bad news. Following last weekend’s sad incidents, city leaders in Miami Beach have announced a ban on alcohol in curfew areas after 6 pm. This restriction will be in effect from the 24th to the 26th of March, with the sale being allowed again on Sunday.

Spring Break is synonymous with madness and this year this omen was taken to the extreme. Last weekend, five people were injured following two shootings in the area. In order to protect citizens, including residents and partygoers, a midnight curfew has been set on Miami Beach, in a perimeter covering 23rd Street and Dade Boulevard to the north, Government Cut to the south, Biscayne Bay to the west and the Atlantic Ocean to the east. Throughout this area, all businesses have to close before midnight, to allow people to get home or to hotels in time to respect the curfew that runs from 11:59 pm to 6 am.

In addition to these restrictions, the city leaders have issued a regulation that prohibits the sale of alcohol after 6 pm on Thursday, Friday and Saturday nights. In an official statement published on WSVN, it is stated that:

‘the sale or distribution of any alcoholic beverage(s) for off-premises consumption, with or without payment or consideration therefor, shall be prohibited in the curfew area after 6 PM. on Thursday, March 24, 2022, after 6 PM on Friday, March 25, 2022; and after 6 PM on Saturday, March 26, 2022.’

For all hotels and venues covered by the curfew perimeter, their Miami Music Week events have to end before midnight and drinking alcohol to be suspended before 6 pm. STORY Miami have unfortunately announced that all shows set to take place this week will be cancelled. Fortunately, Ultra Music Festival will not be affected by these restrictions, as well as some famous venues like Space Miami and Treehouse.